15 Slow Cooker Soups for Cooking on the Road 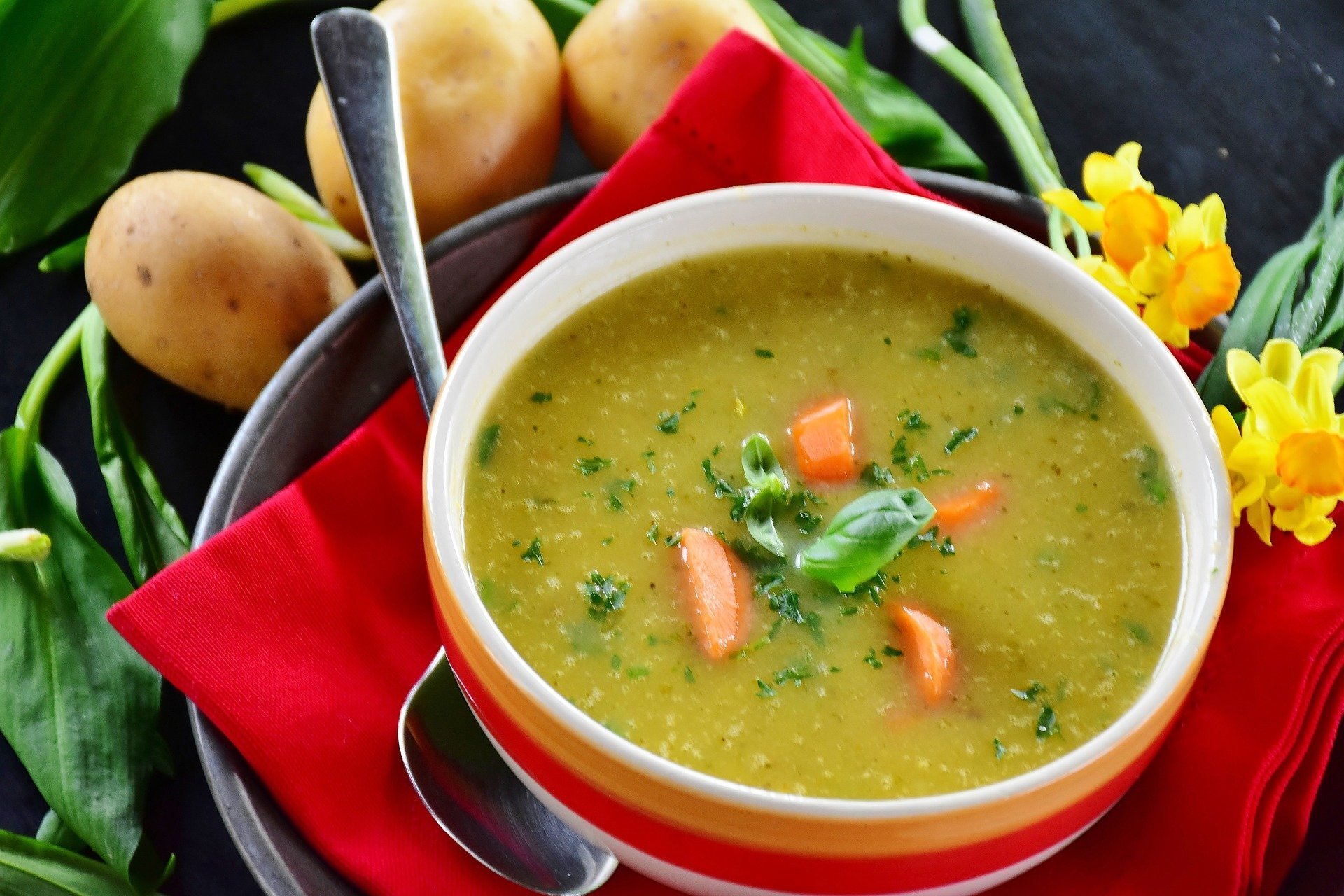 You can easily start using a slow cooker to make meals on the road. This works best if you have a hotel or camper with a countertop for use. You’ll also need to have some electricity to plug in your slow cooker when you’re cooking on the road. 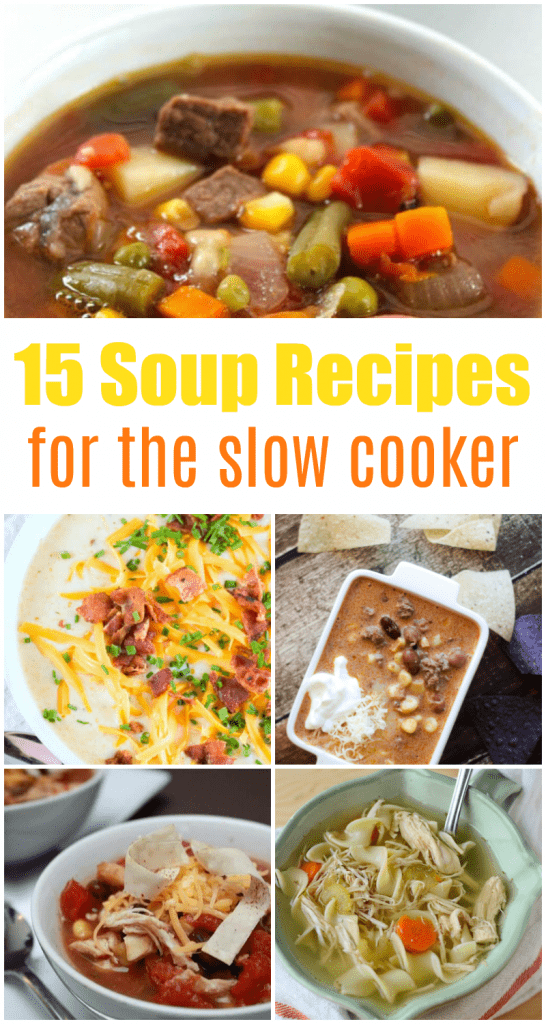 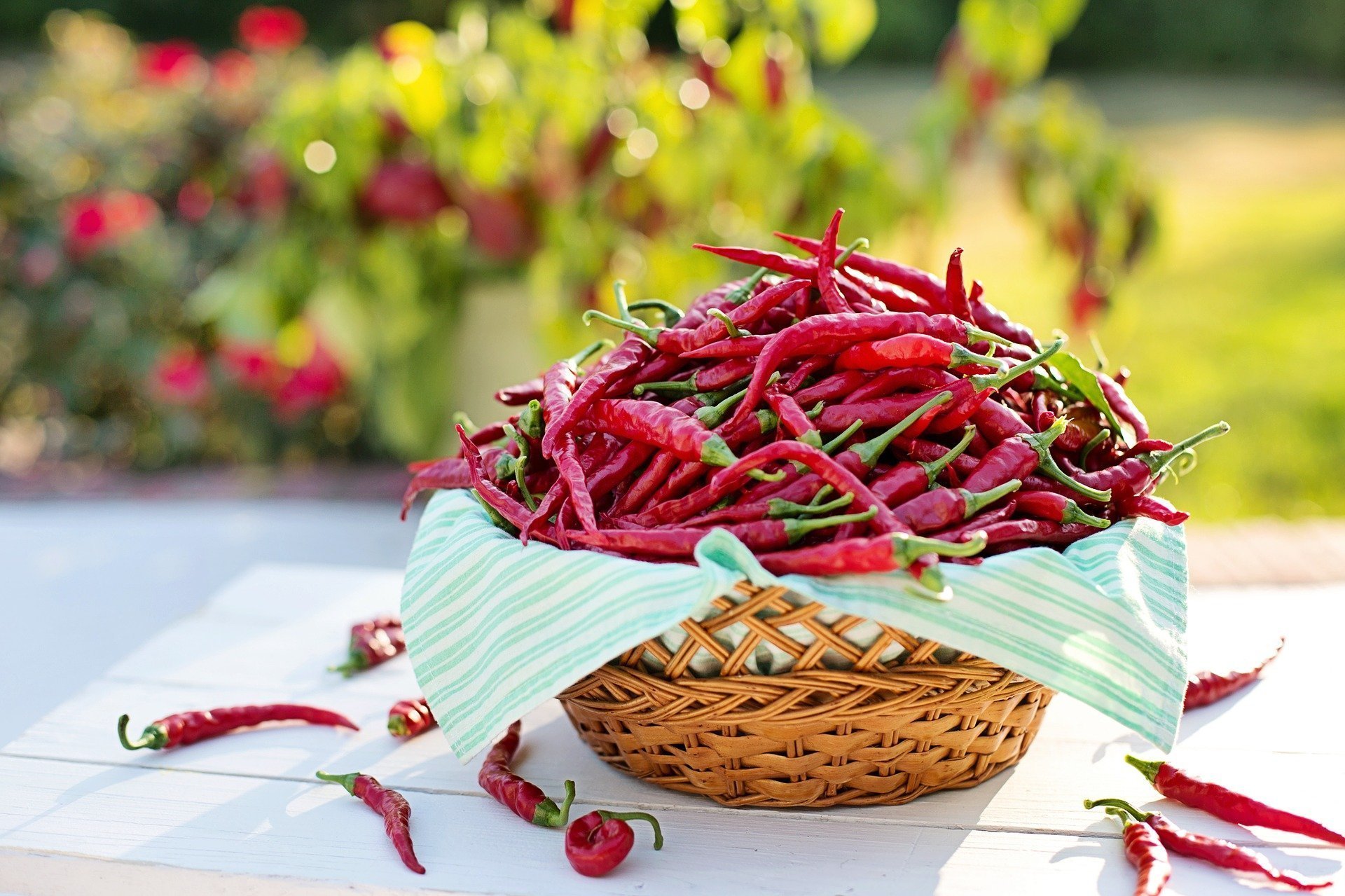 What Foods Are Good For Your Skin? 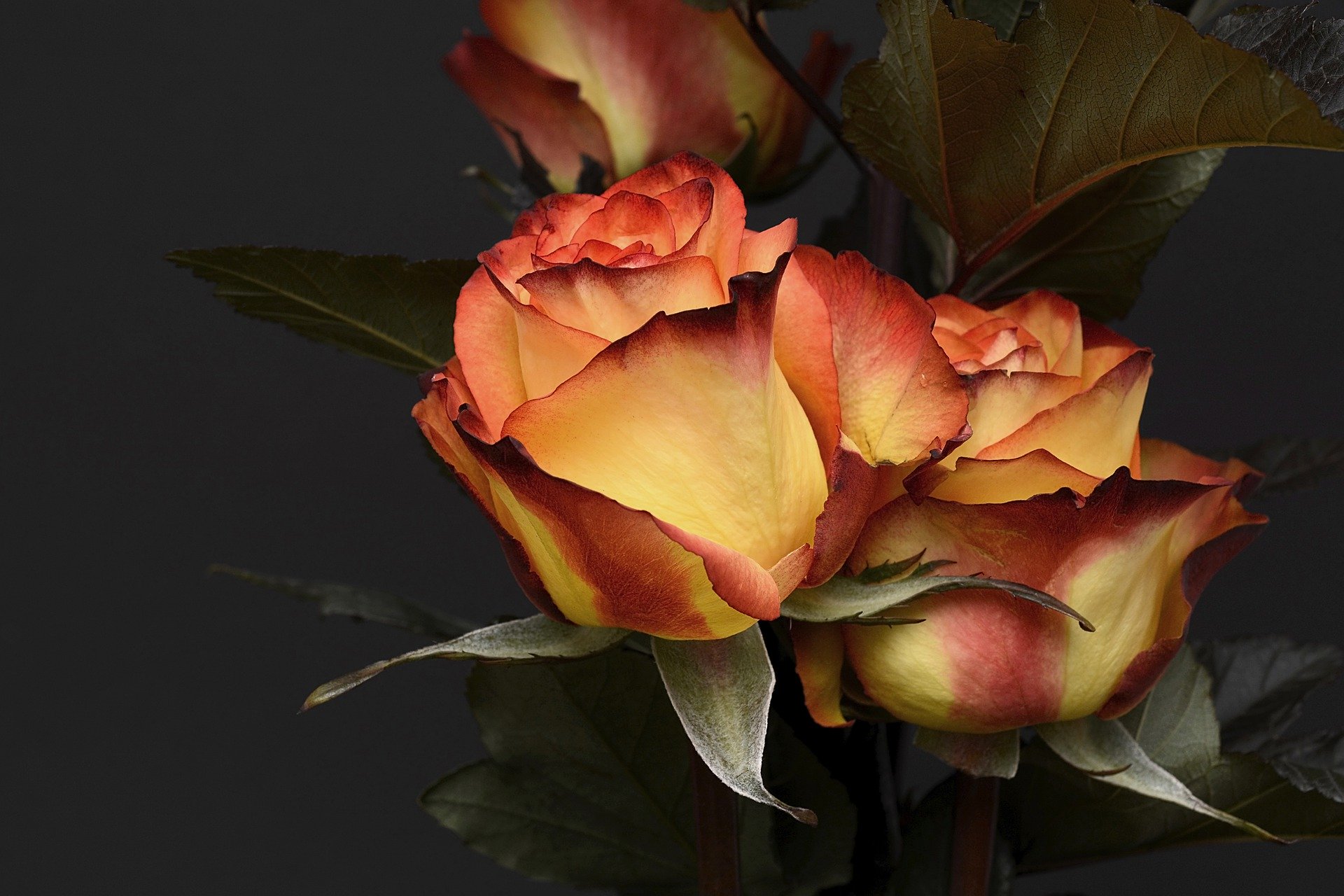 The Secret To Choosing The Perfect Wedding Venues

One Thing About Life 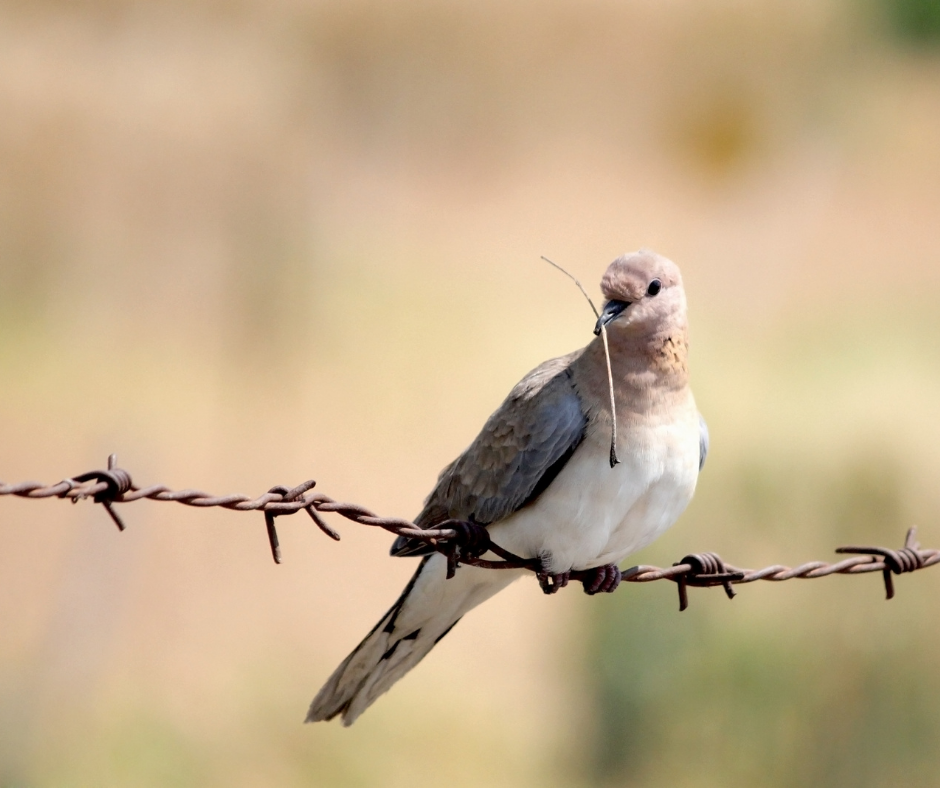 Can Your Gut Feeling Be Wrong?