Everyone who fancies a drink every once in a while has already come across Scotch whiskey at one point or another. But even in this category of liquors, you won’t be running out of options anytime soon. After all, in order to keep things fresh, a little bit of variation is a very welcome thing, and aged liquor tastes even better than a regular one. If you truly want to keep it fresh, you should consider the following brands of Scotch above all others: 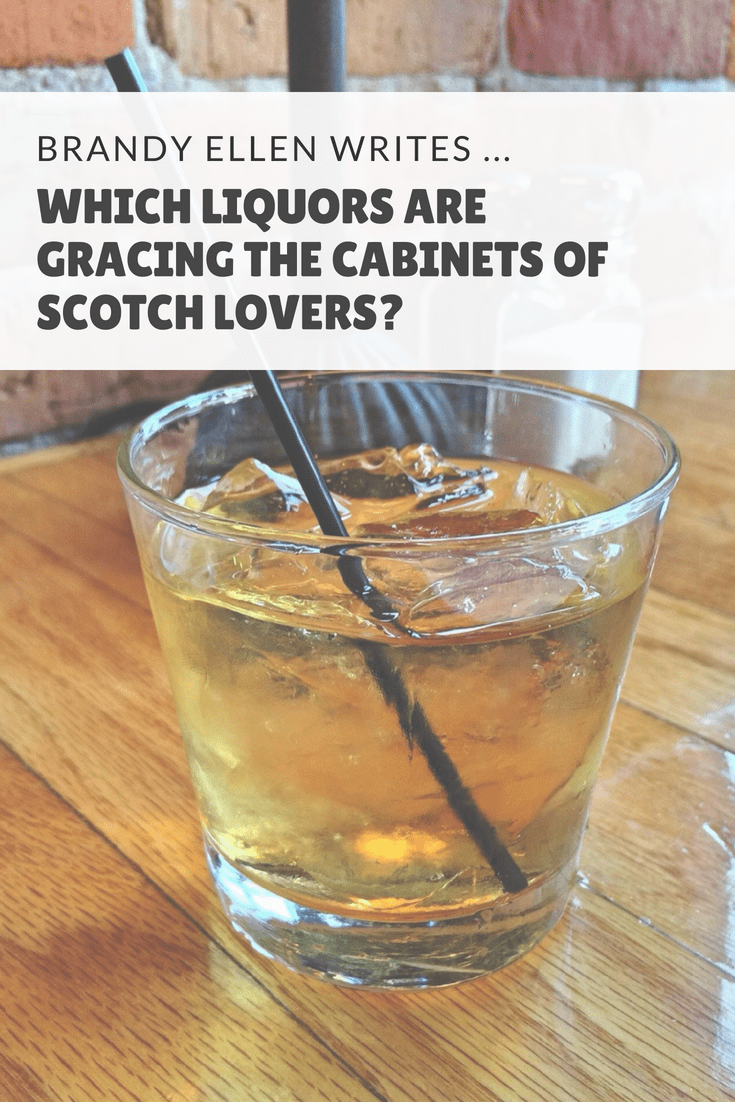 Aged Taste: Which Liquors Are Gracing the Cabinets of Scotch Lovers?

For the relatively small asking price, this whiskey packs quite a punch. But it’s not just the potency and the price tag this fine example has going for it; it’s also easily distinguished by a very particular pepper-like aftertaste.

This is a rather balanced liquor; it has what many would describe as a form of light sweetness, even though the taste is rather sharp. It’s a bit on the pricey side, but well worth the cost.

The light toffee side of glenlivet 12 never fails to attract seasoned liquor enthusiasts, while its rose petal, heather, and pine fragrances help make things as classy as can be. The taste has a small hint of apricot and reaches a great balance between diverse fruitiness and sophistication.

This award-winning whiskey was designed to cater to those who prefer a bit of an easy drinking. It’s super affordable and smooth, and with its soft fruity flavor, it’s bound to convince anyone to give it a shot.

Its colors arguably resemble those of fine wine, and just like it, Caol Ila 12 goes well with salmon. If you’re a fan of lemon-like tastes, this whiskey offers more than just a hint of it. These have a tendency to linger on in your mouth long after you’ve already downed your drink.

Now here’s something for those who would just like to enjoy a glass of Scotch without its distinct strong taste, preferring something lighter instead. Glendronach 15 could be described as a distinct combination of vanilla, pine, and toffee. There’s nothing like a fruity flavor that many would describe as soothing and refreshing.

Do you like things sweet? Then the honey-like sweetness of Talisker 25 will make you feel right at home. Tasting it in your mouth reveals a well-balanced combination of citruses, pepperiness, and light smoke. The only downside is its price tag; in other words, expect to pay at least a couple of bucks if you want to get your hands on a bottle.

If Christmas is just around the corner, this is the right kind of Scotch to celebrate the end of the season with. The taste hints at raisin, candied fruit, and prune, with all of them being associated with this special time of the year. Add a balanced mixed of a milky and chocolaty aftertaste, and you’re onto a winner.

Do you already know which bottle you’re going to open next? In any case, you now have plenty of fresh ideas you probably didn’t have a couple of minutes ago. The only remaining thing to do is to check if your local store carries one of these. If not, consider placing an order online; while you won’t be able to taste it immediately, the benefit of having it delivered straight to your home outweighs all the cons.

4 thoughts on “Aged Taste: Which Liquors Are Gracing the Cabinets of Scotch Lovers?”

Get Social With Us

Hire me to write for your site as a ghostwriter.

All links on this site may be affiliate links and should be considered as such. We only showcase items we believe in and can stand behind. This site is a participant in the Amazon Services LLC Associates Program, an affiliate advertising program.