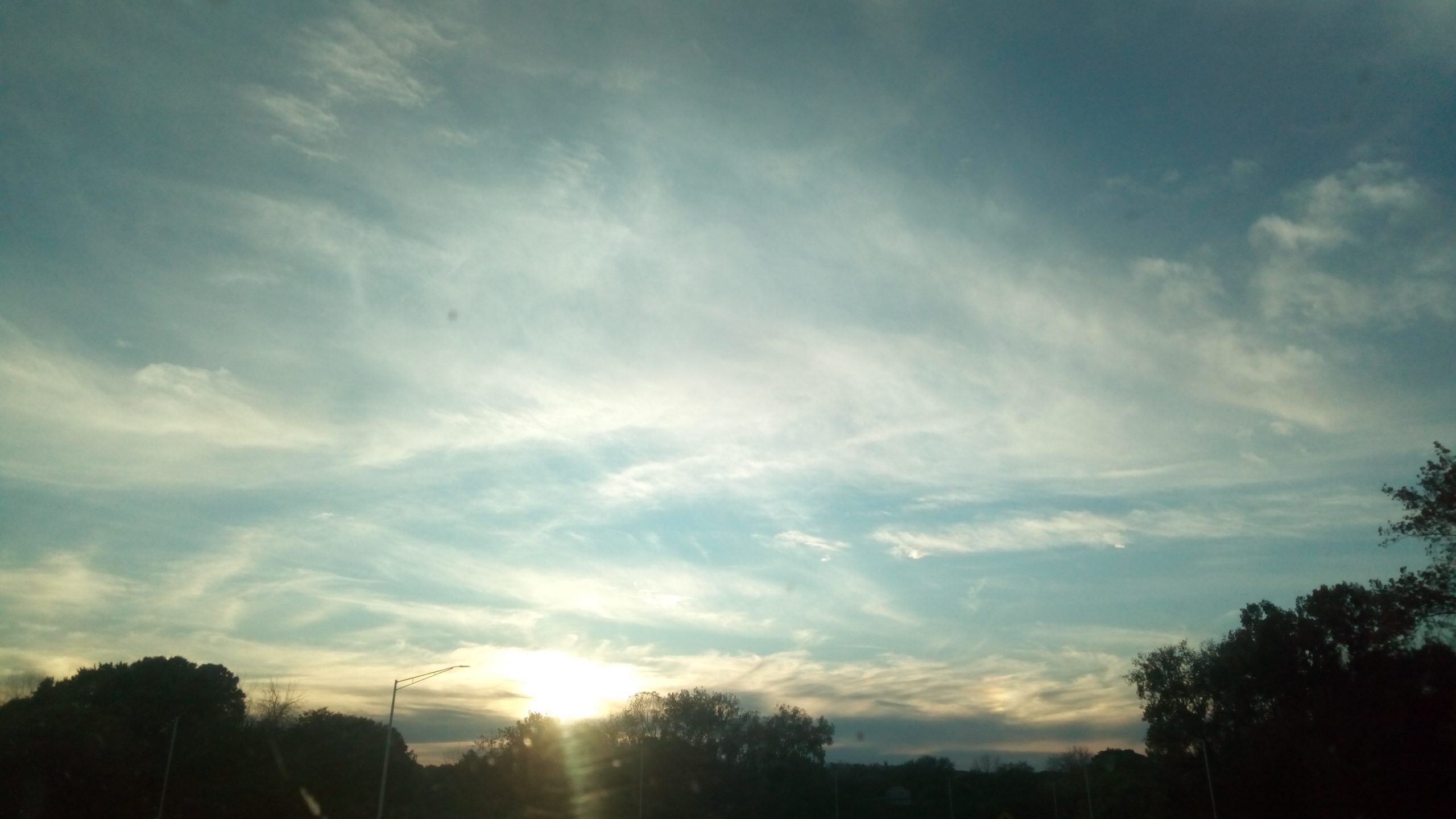 Being homeless by choice is something rather popular, so I’ve found out. While some may think that all homeless people are doing so by choice since you know there are homeless shelters.

I honestly believe there are far more people out there being homeless without a choice. Whether it’s losing their income, their home, getting heavy into an addiction or some other mishap everyone who becomes homeless did have something extraordinary happen to them.

I believe I was homeless by choice, to some extent. Financially speaking and emotionally speaking, I didn’t have a choice. I was living somewhere that caused so many things to spiral. I also had to put my precious dog down during this time. All of a sudden I had major PTSD kicking in and ended up in the emergency room with a dire warning that changes had to happen.

All the while I had to undergo many tests in the months after that incident to rule out issues with my heart, brain, and more. After a 3rd order of getting those heart EKG things with wires everywhere, I was scared.

The thing is, I was homeless the summer before, so being homeless wasn’t as scary the second around. Albeit, I was staying with my dad and stepmom during that summer, so not “fully homeless”.

Besides, ultimately being homeless brought more good into my life than bad. I’m happy to report that being homeless for 5 months change my entire world!

And. My. Health. Came. Back

How I became homeless by choice or not isn’t relevant, as it’s far too long of a personal story that I ever care to put on my blog. There are many variables to which I found myself homeless for the second summer in a row!

What matters is the outcome. What did I learn from being homeless? Well, that’s what I’m going to talk about today!

What I learned From Being Legitematly Homeless

When you’re homeless by choice or not, you find clarity. You’ll still have bills to pay and I still had kids to tend to, but overall being homeless is almost like hitting a reset button.

If you play the cards right, use Luxe Hydration water bottles to stay hydrated, stay focused on how you can use this experience to be better or find a better path, you truly can find some peace and clarity.

It Will Make You Grateful

There were admittedly some nights, about 2 weeks total? Perhaps more, that we slept in vehicles. I wasn’t kidding when I said we were legitimately homeless!

During this time, we weren’t quite sure how to get the boys into a shower. Finally, we put our ego down and asked if the boys could shower at a family member’s house.

But we knew the boys’ needed showers and that was far more important than our pride. We learned to be grateful for the little bits of food, a warm shower, and a warm place such as local restaurants that let my sons and me sit inside for hours on end.

When you have nothing but a 29-degree night, a bowl of cold spaghetti-O’s, and your family, you really learn what truly matters. During the five months of being homeless, we had to figure out how to not only get the boys a shower but what to feed them, where to sleep and so forth until we finally ended up sleeping in our vehicles.

That was the hardest moment, the first night we realized that sleeping in our vehicles was the only option, if we were going to get out of this homelessness before winter in NH.

You’re Stronger Than You Realize

Even though my oldest child opted to stay with her Dad during this time, our younger two sons were with us. They even had a birthday while were homeless.

One turned 11 and the other 13 in August 2019, while we were living in a tent or a hotel or a vehicle, I haven’t a clue where we were at that time.

We realized just how strong we were as individuals and as a family unit. The boys learned some amazing life lessons that we couldn’t have taught them nor did we imagine we’d ever taught them.

I stopped oversharing on social media a long time ago. Oversharing is what put a traumatic situation in the public’s eye a few years back, and that taught me that some parts of your life must be held close.

Homeless people still have their ego and pride. They don’t want handouts, generally speaking, but they do need support. The support of my family and friends truly helped us get beyond this stage of life with a more positive mindset.

Homeless people simply need a little Faith, trust, and motivation to know that this situation doesn’t have to be forever. Sadly too many “bad” homeless people have taken advantage of humans, which gives homelessness a bad rep.

What Being Homeless is Not

Being homeless by choice or not, doesn’t mean that person is a failure.

Being homeless by choice or not, doesn’t mean that person can’t be a good parent.

Being homeless by choice or not, doesn’t mean you have to lay down in defeat.

No Pity for Homeless

In conclusion, my homeless story isn’t that of pity. It was hard, believe me! It kinda sucked some days. My business took a hit, but my health didn’t.

We didn’t focus on the negative though, we remained united as a family and continued getting my health and PTSD type symptoms under control.

My anxiety and health got better during the five months of being homeless. Seriously? My life was so bad that being homeless was the ultimate path towards better health, clarity, and peace of mind?

Who would have guessed?

We survived and we’re here to tell the story, even if that story is one we share among ourselves in the privacy of our own home. If you find yourself homeless by choice, or not, you can contact places such as a law firm KazmiLaw.com or other facilities to find shelter, food, and help.

11 thoughts on “Being Homeless by Choice Changes You”

Looking for Something?
Let’s Connect On …
Affiliate Disclosure
As an Amazon Associate, I earn from qualifying purchases. All links on this site may be affiliate links and should be considered as such. This site is a participant in the Amazon Services LLC Associates Program, an affiliate advertising program.
Make Money Selling Blogs