Cancers Caused by Environmental Toxins in the Workplace 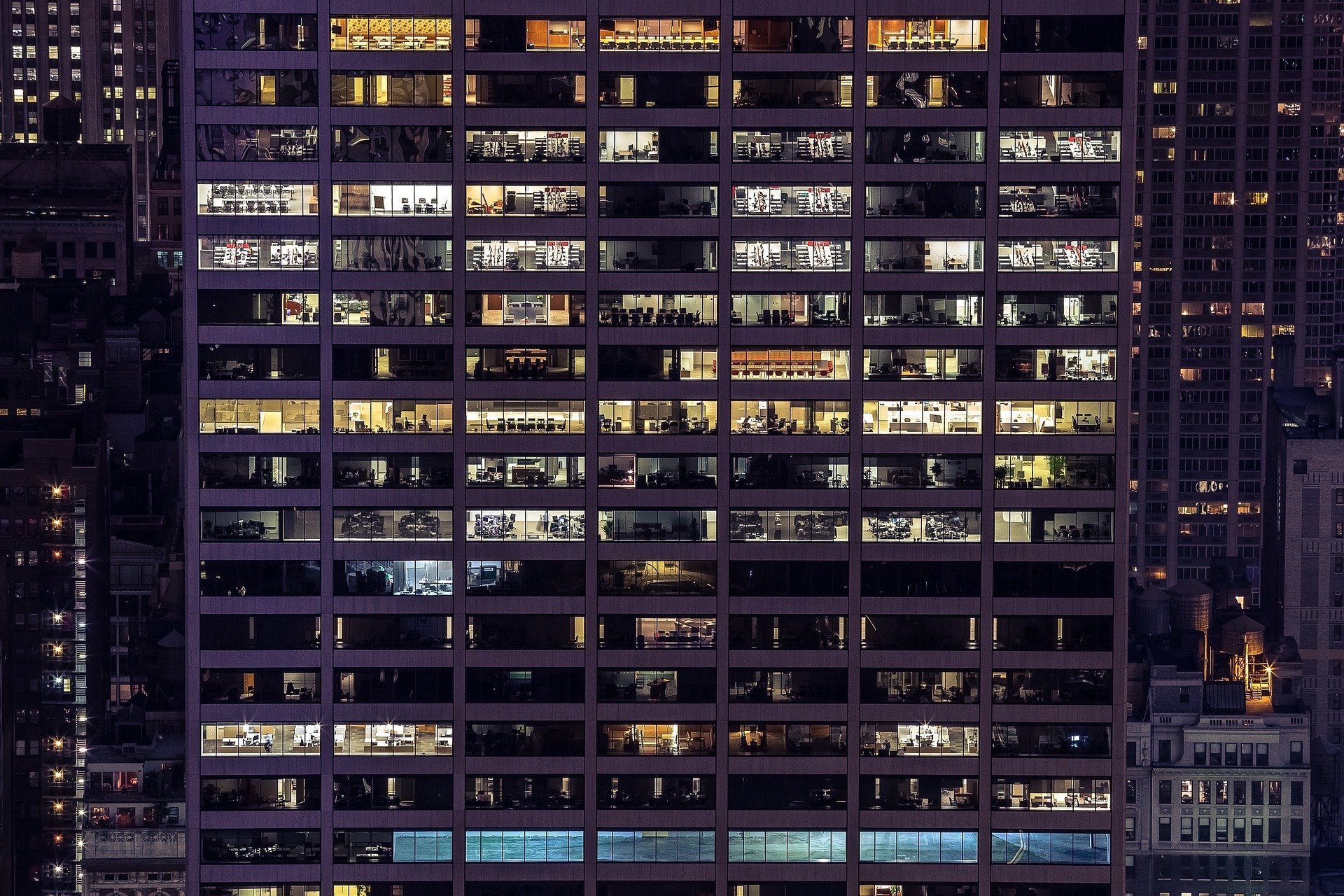 In the United States, there are nearly 2 million people diagnosed with cancer every year, and there is growing recognition that exposure to environmental toxins plays a large role. This is especially true in the workplace where employees can be exposed to large amounts of a carcinogen over an extended period of time. Many of the resulting cancers are aggressive and carry high mortality rates. Three of the worst toxins directly linked to cancer in the workplace are asbestos, benzene, and vinyl chloride.

Asbestos is a mineral composed of long, thin fibrous crystals. Because of its resistance to heat, fire, and sound, asbestos was once widely used in building materials such as insulation and drywall. Unfortunately, when asbestos fibers are inhaled or swallowed, serious conditions can occur, including a rare cancer known as mesothelioma.

Mesothelioma is a rare and incurable cancer that forms in the protective linings of organs such as the lungs, abdomen, or heart. While there is no cure, customized mesothelioma treatment plans can alleviate symptoms and prolong the patient’s life expectancy. The primary treatment options are surgery, chemotherapy, and radiation, but in most cases, a cancer specialist will prescribe a plan that includes more than one approach.

AML forms in the bone marrow, quickly moves into the blood, and often spreads to the lymph nodes, liver, brain, testicles, and spleen. While many patients go into remission following chemotherapy, the five-year survival rate for this type of cancer is only 27%.

When inhaled, vinyl chloride is quickly absorbed through the lungs and then metabolized by the liver. One of the most serious cancers directly linked to vinyl chloride exposure is hepatic angiosarcoma. This type of rare cancer is aggressive, and the prognosis is bleak. Even with surgery, most patients die within six months of diagnosis, and only 3% of patients survive more than two years.

Many workers face an increased risk of cancer because they have been exposed to environmental toxins such as asbestos, benzene, and vinyl chloride. If you were exposed and are experiencing health issues, you should visit a specialist as soon as possible. 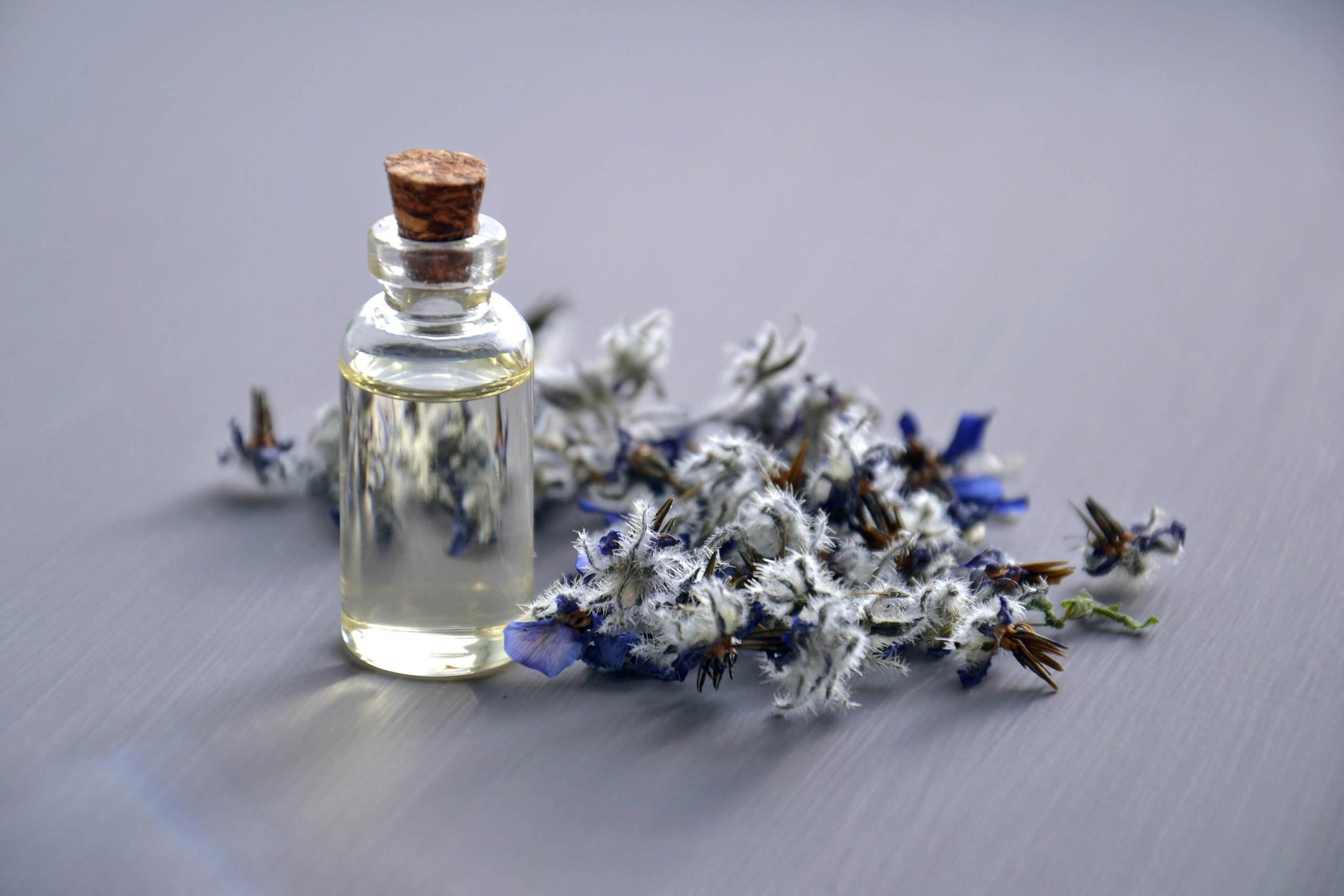 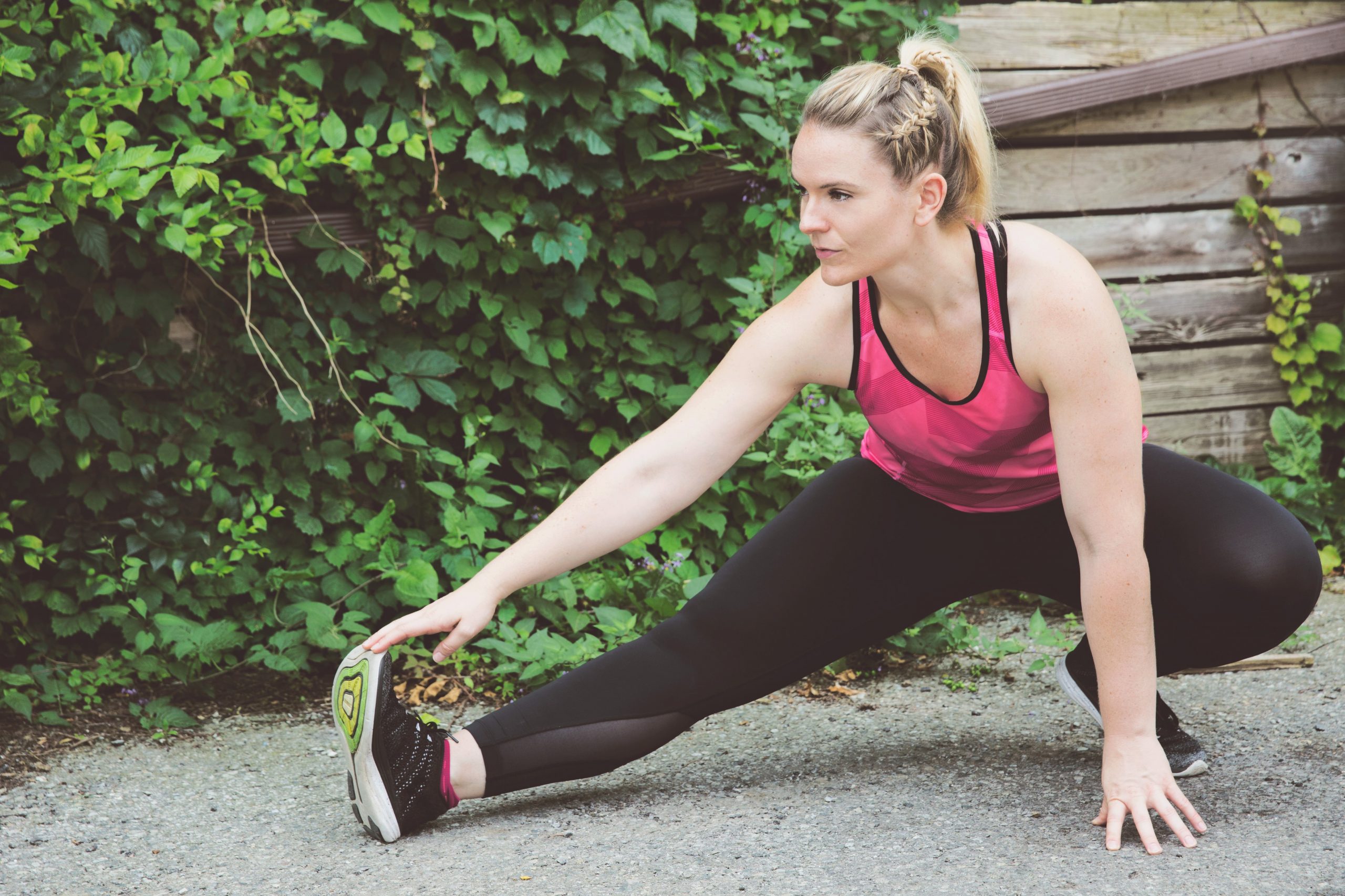 How to Stay Emotionally Healthy

How to Detox from Negative Media 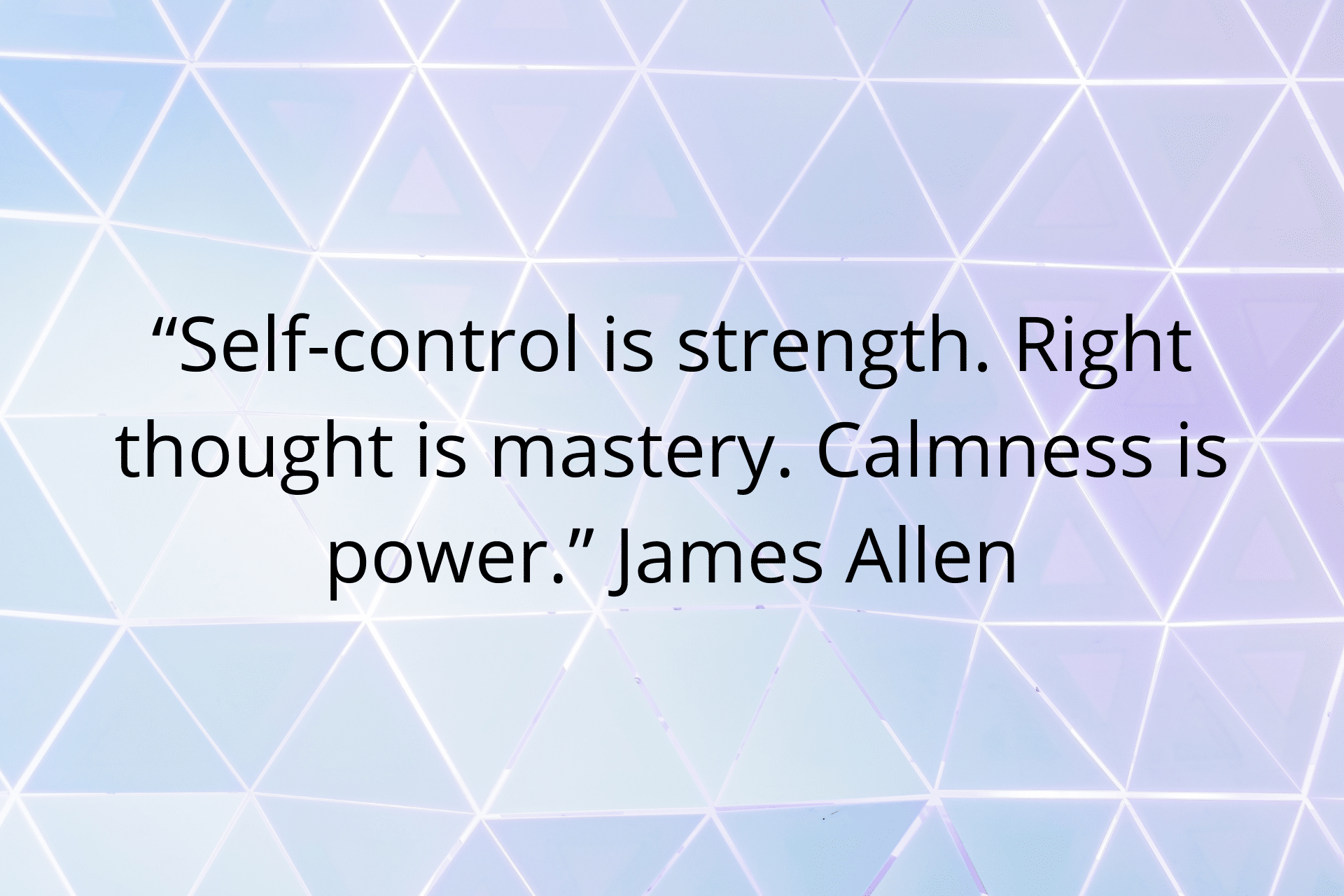 You Become What You Surround Yourself With