Welcome to another weekly recap I like to call Flashback Friday. This is where I do some weekly recap of the events, thoughts, and fun that happened during our week here in the Brandy Ellen Writes household.

Read along and then share a comment below about something fun, hilarious or freaky that happened to you this week.

This one-season series on Netflix is pretty awesome! My 11-year-old decided on this for our next binge-worthy nightly show, and it was a good choice.

We finished it up at 2 episodes per night, with 10 episodes and only one season, this was wrapped up in just 5 nights.

Without giving anything away there are some magical keys that do some pretty awesome stuff. Then there’s this demon-like person, and it’s like this shapeshifter, fantasy world series that could have come out of a dream my 11-year-old had. It’s certain suspenseful, and creepy!

There’s a Locke & Key book too, must be getting that to read with my son. Anyway, it’s a little spooky and has demons and the characters frustrated me here and there, but overall, I think it’s a good movie.

P.S. Locke & Key is the creation by none other than, Stephen King’s son, Joe Hill. Thanks to one of my FB friends for telling me that tidbit of info.

How do you Eat your Cucumbers?

I’ve been addicted to cucumbers lately. It all started when my oldest child, age 17, started asking me to buy cucumbers. She would peel them all up and keep some skin on, then hand a slice to me. We’d bond over a few cucumber slices.

Then, this fueled my cucumber addiction. They’re relatively cheap, like 69 cents a cuke or less. I have been buying about 4 every week and they are delicious.

My 13-year-old, the second child, has been sneaking some though. He just grabs the whole cucumber and bites right into it. Sprinkles some salt on it, bites into it again. Skin and all.

This got me thinking, how do other people eat their cucumbers?

My preference is to peel and slice up the cukes, place them in a bowl of white vinegar with a little water, let sit in the fridge for a few hours and then enjoy!

Cupcakes without the Cupcake Pan

Finally, I made cupcakes and while they tasted yummy they didn’t look so great. I bought all of the stuff at Walmart thinking that this would cure my chocolate craving this week.

Ahem, it’s that time of the month and I just want loads of chocolate!

We ate them. They tasted fine. But I won’t live that moment down, the kids love picking on Mama’s cooking and I just gave them more fuel for their jokes.

So there you have it, a few highlights of the week past. That’s all for this week’s Flashback Friday post, come back next week to see what we’ve been up to. 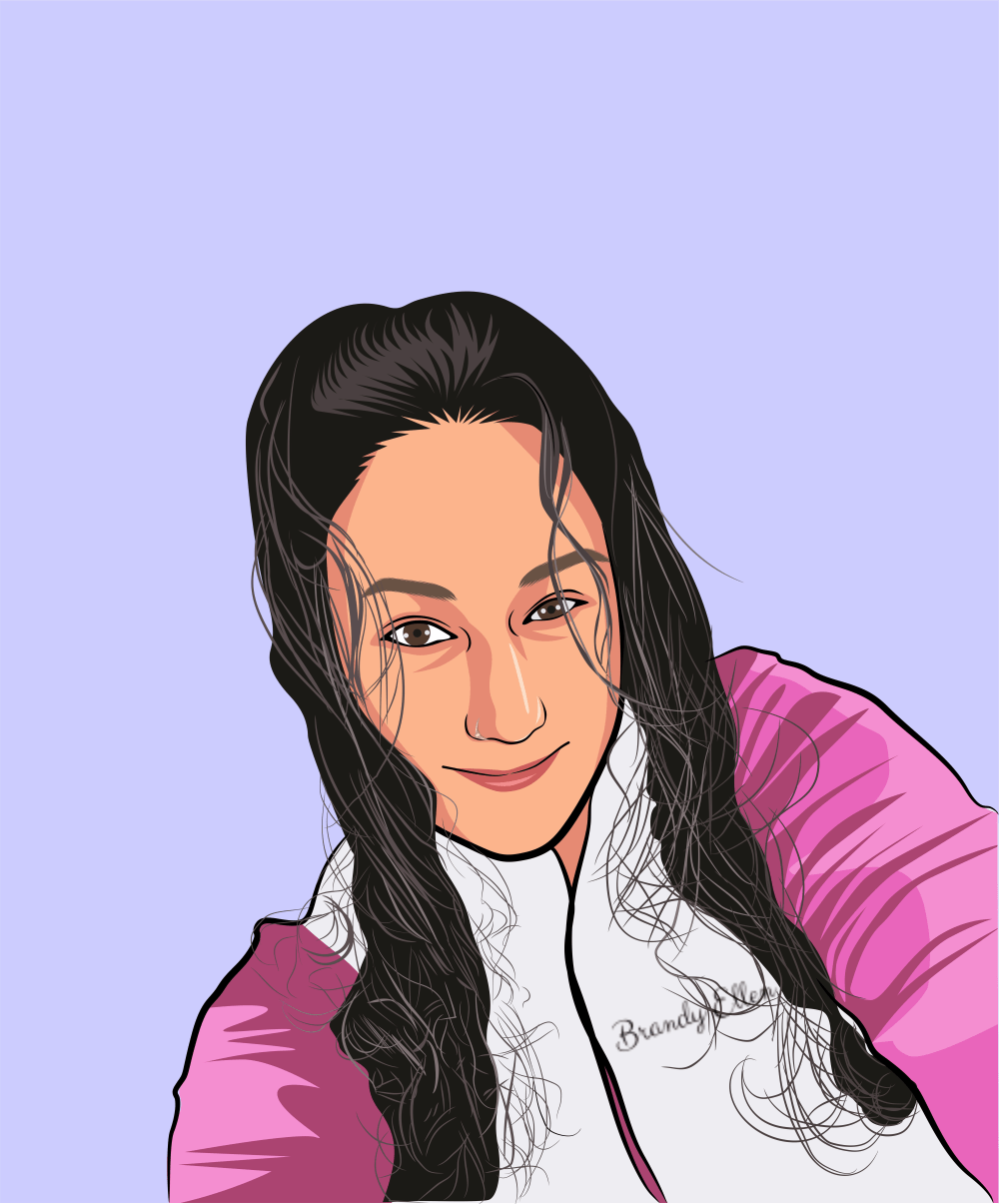 Previous Post: « Making Your Professional Life A Little Easier To Deal With
Next Post: What are the top 10 ways to stay healthy? » 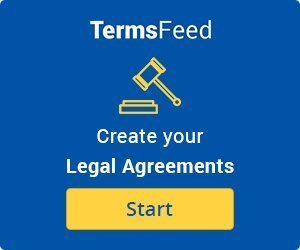 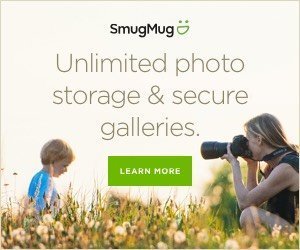