Two weekends a month we head out on the road to see what we see, reconnect as a couple and simply enjoy the freedom of being out on the road with no responsibilities what so ever. Most of the time we rarely have a plan in mind and other times we plan our road trip adventures. Some weekends we simply look up random New England historical facts or unique places to visit in New England. One particular weekend we happened upon the story of H.H. Holmes, who was America’s fist serial killer. Come to find out the childhood home of H.H. Holmes, born as Herman Webster Mudgett, is still standing in Gilmanton, NH.

Raised by Methodist parents, H.H. Holmes was a child who would often get the rod as discipline and often times was sent to the attic for disciplinary action. When this man misbehaved as a child he would be put up into the attic, the window you can still see in the photo above, as a form of punishment. In this attic is were it is said that he would have his own experiments on live animals and often keep them to gaze at when he had a moment. In his childhood he certainly enjoyed some grotesque hobbies that one may see now as a future concern. With that being said, H.H. Holmes attended school in the small town area just across the way. These are now town offices and such in Gilmanton, NH.

It’s no wonder that H.H. Holmes eventually took off to be his own person as an adult. Leaving the Gilmanton, NH history behind him, he went from the little boy Mudgett to Henry Howard (H.H.) Holmes and started to create a name for himself in Chicago.

It is also said that Mr. Holmes never took a life of anyone from NH, it is only in Chicago where the serial killer side of this man starts to play out. With a medical degree, H.H. Holmes was able to work in a pharmacy which gave him complete access to medications and such other tools necessary to pursue his serial killing career.

It is said that H.H. Holmes was a rather charming man, which makes sense as to why he was able to sell this fake cure all medications and tonics to the locals. As he worked his charm and started making a lot of money, H.H. Holmes set eyes upon the vacant lot just across from the pharmacy he worked at. Eventually he purchased this land and built a large castle upon it. Everyone admired this castle that H.H. Holmes built yet not a soul knew the depths of the tunnels and hidden chambers that were deep within the walls of this gigantic castle. As H.H. Holmes continued to have people close to him disappear and once letting in a partner who got a little too close, ultimately it was a life insurance scam that put him under the radar for the local detectives.

Eventually Pinkerton National Detective Agency who’s slogan was “The Eye That Never Sleeps” tracked H.H. Holmes down regarding a life insurance policy scam. The detective at this agency found the three Pitezel children asphyxiated in a trunk, it was time to connect the dots. There were far more dangers going on with H.H. Holmes than just your average life insurance fraud, he was a real serial killer. Within time Holmes was found guilty of many murders and even confessed to 27 which he later recanted. This was a very calculating man full of intelligence even if a cruel and twisted man. On May 7, 1896 H.H. Holmes was hung but before he died he did write his own book and requested that he be buried encased in concrete. Purchase his book on Amazon today.

If you are in the Chicago area and want to see his castle, well you won’t have much luck. The castle that was once this huge majestic, yet creepy view during this murder trial was burnt to the ground by arson. Perhaps the locals simply didn’t want their city to be remembered in this way or perhaps they were angry, no one quite knows. One thing is for sure, you can still see the childhood home in Gilmanton, NH of H.H. Holmes. Consider taking a little trip and seeing the view of a world where America’s first serial killer was born and raised.

My Thoughts About this Experience

It was really neat to sit there, parked across the street from this home. We sat there for quite a while just chatting about H.H. Holmes, looking up at the window that once was the attic he sat in. We peered out the window to the place he attended school. Sitting there just thinking about once upon a time, back in the day when H.H. Holmes was little boy Mudgett, going to school and being a kid.

I have to say this was a pretty cool experience and we learned a lot about the history of this person. 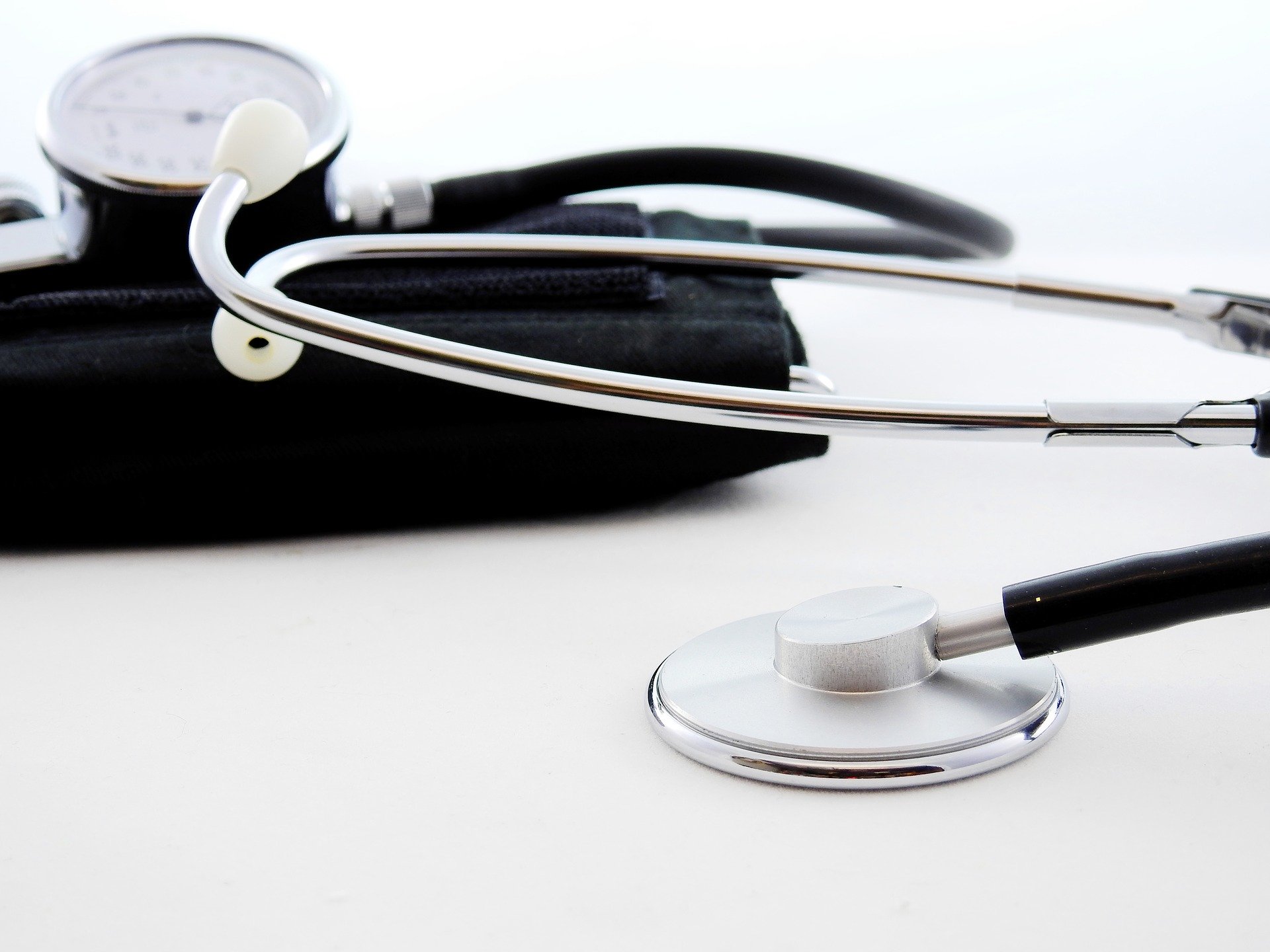 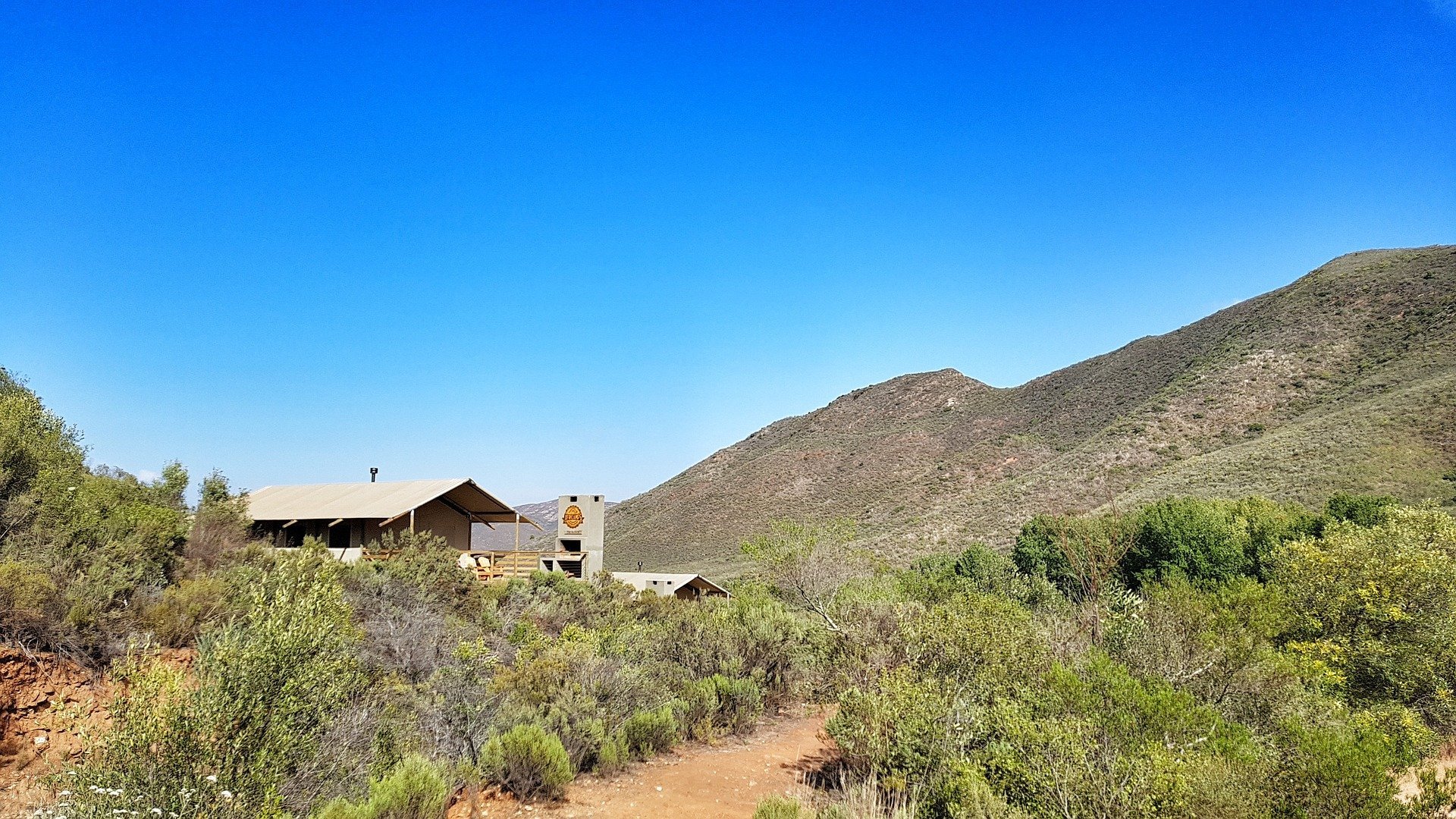 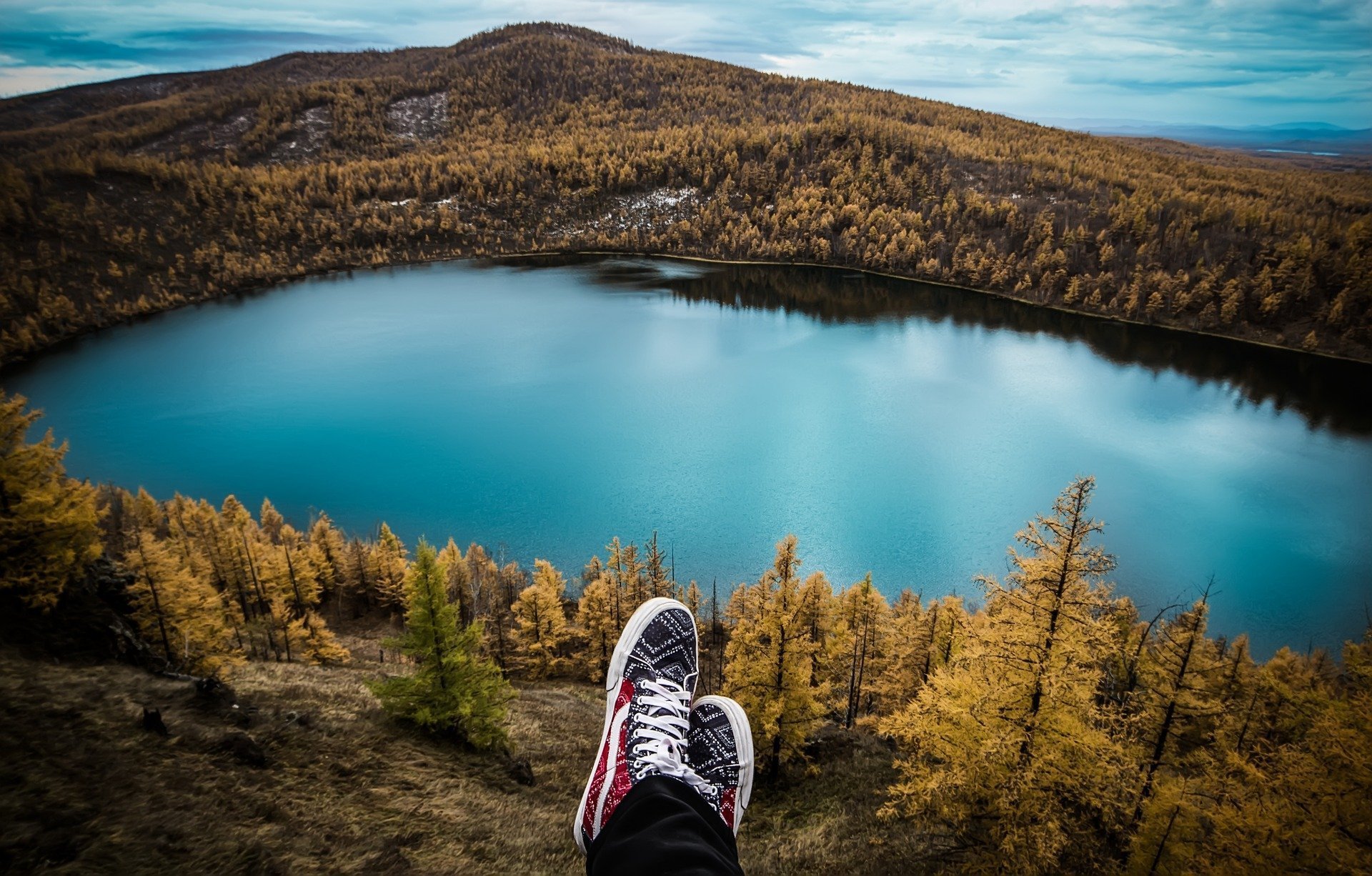 Anyone Can Travel In Style 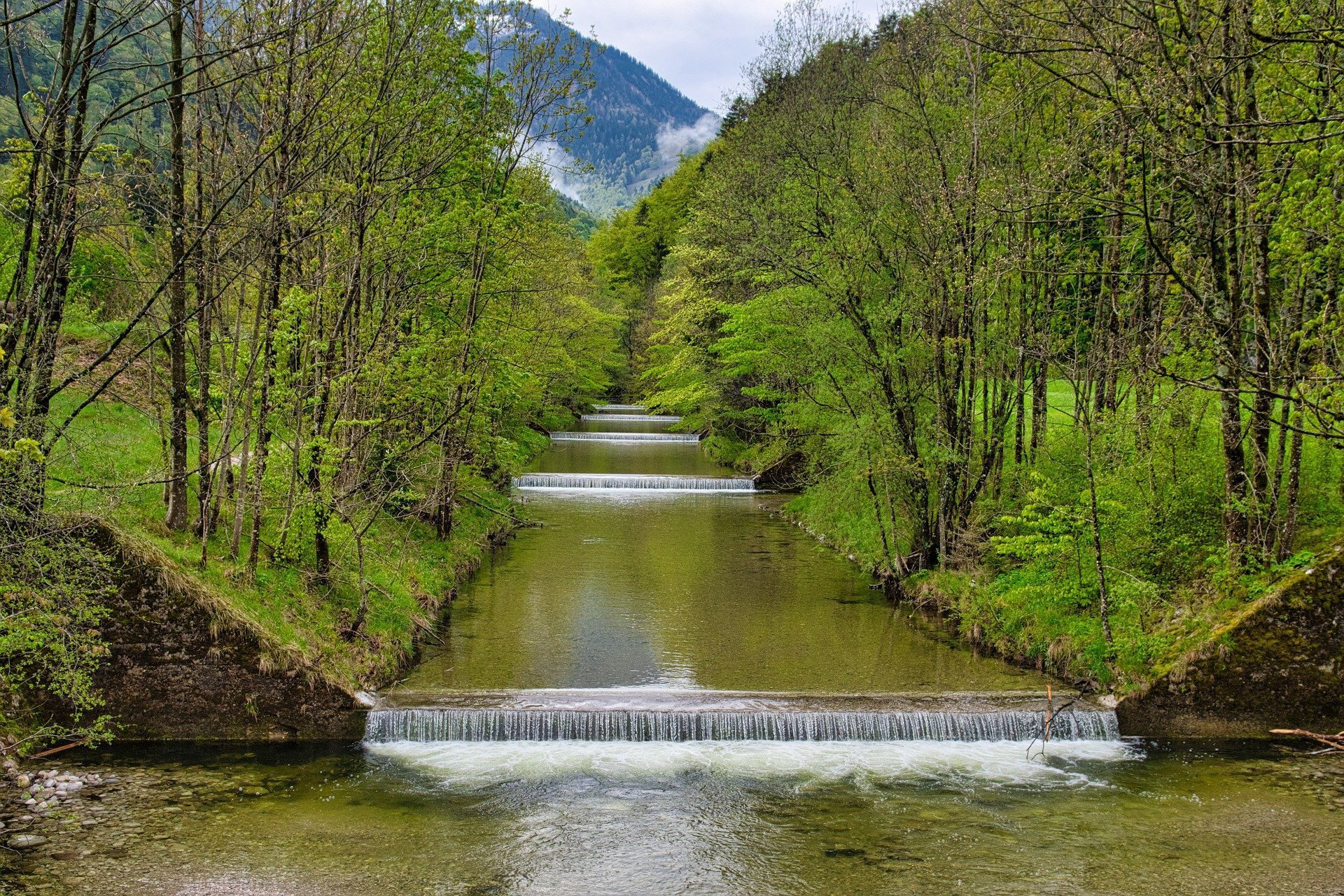 Visiting Prien: How To Have The Most Incredible Time