Historical Sites In America Everyone Should See 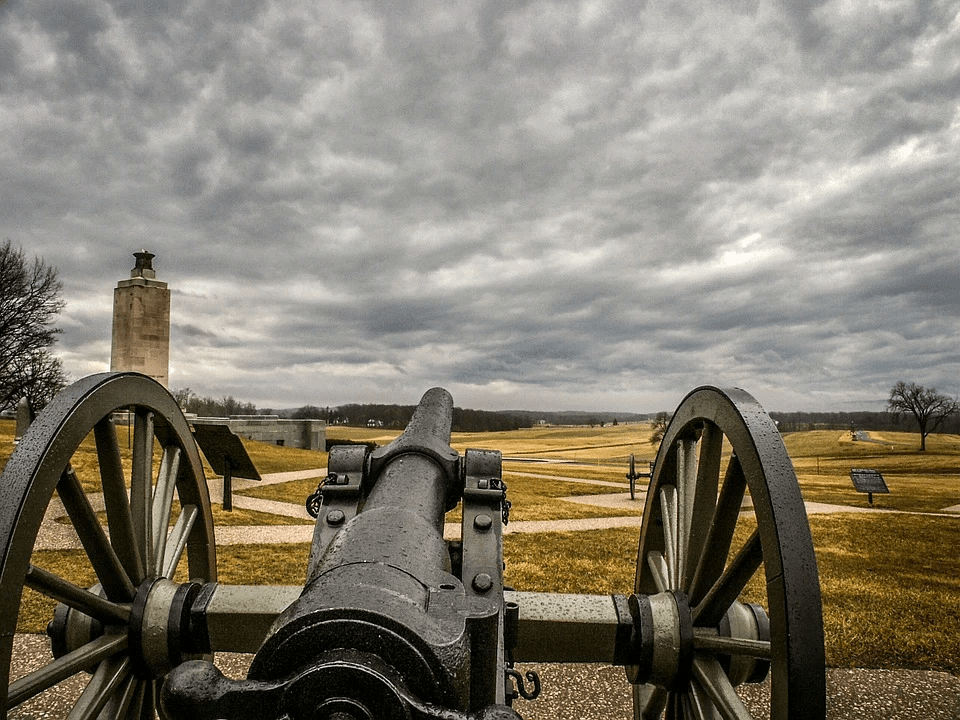 Although America is a relatively young country compared to some of the other nations of the world, it still has plenty of history behind it. The United States has done a great job at honoring that storied history, erecting many great historical sites for people to visit. However, with so many great landmarks to visit, it may be hard to narrow down your bucket list of historical sites you should see. So what exactly are the must-see historical monuments in the United States? Here are four historical sites in America that everyone should make a point to see.

Gettysburg, Pennsylvania is a small town that you would think has very little significance in the grand scheme of America. However, Gettysburg is actually home to one of the most important battles in American history. It was here where a major American Civil War battle was fought, and the engagement later proved to be the turning point of the war. The Union was able to halt the Confederate advance, eliminating the possibility of the Confederacy making deep gains into Union territory and boosting the morale of Union soldiers. In addition, it was here where Lincoln made his famous Gettysburg Address, one of the most famous speeches in American history. Had the Battle of Gettysburg gone differently, or had Lincoln handled its aftermath in a different manner, then American history would be forever altered. Today, the Gettysburg Battlefield is still open to visitors, allowing visitors to experience artifacts from the battle and pay their respects. If you want to revisit one of the most important moments in American history, you should definitely check out the memorial at the Gettysburg Battlefield.

New Orleans is an absolutely beautiful city with some amazing history, so it’s no wonder why so many people want to purchase one of the New Orleans houses for sale. Originally a French settlement, the ownership of New Orleans was given to the United States during the Louisiana Purchase. Today, much of the original French architecture still stands, serving as a constant reminder of the city’s heritage and founding. In fact, the entire French Quarter has been designated as a National Historic Landmark. If you’re someone who wants to see historical architecture and see an interesting blend of cultures, then the French Quarter is the perfect historical destination for you.

Located off the coast of San Francisco, Alcatraz Island has long been a famous part of the United States. The island served as a maximum-security prison, with legends stating that no prisoner ever successfully escaped custody. However, the island’s historical significance dates back much earlier than its days as a prison. Originally, the island served as a place of isolation for Native Americans that violated tribal norms and laws. However, after the United States expanded westward, Alcatraz served as a coastal fortress, protecting San Francisco and California from any type of invaders. Eventually, Alcatraz served its famous role as a prison, and the island fortress is now defunct.  Today, Alcatraz is controlled by the National Park Service and allows visitors to openly tour its walls. If you find yourself on the West Coast and want to visit a unique historical location, visiting Alcatraz is definitely the way to go. 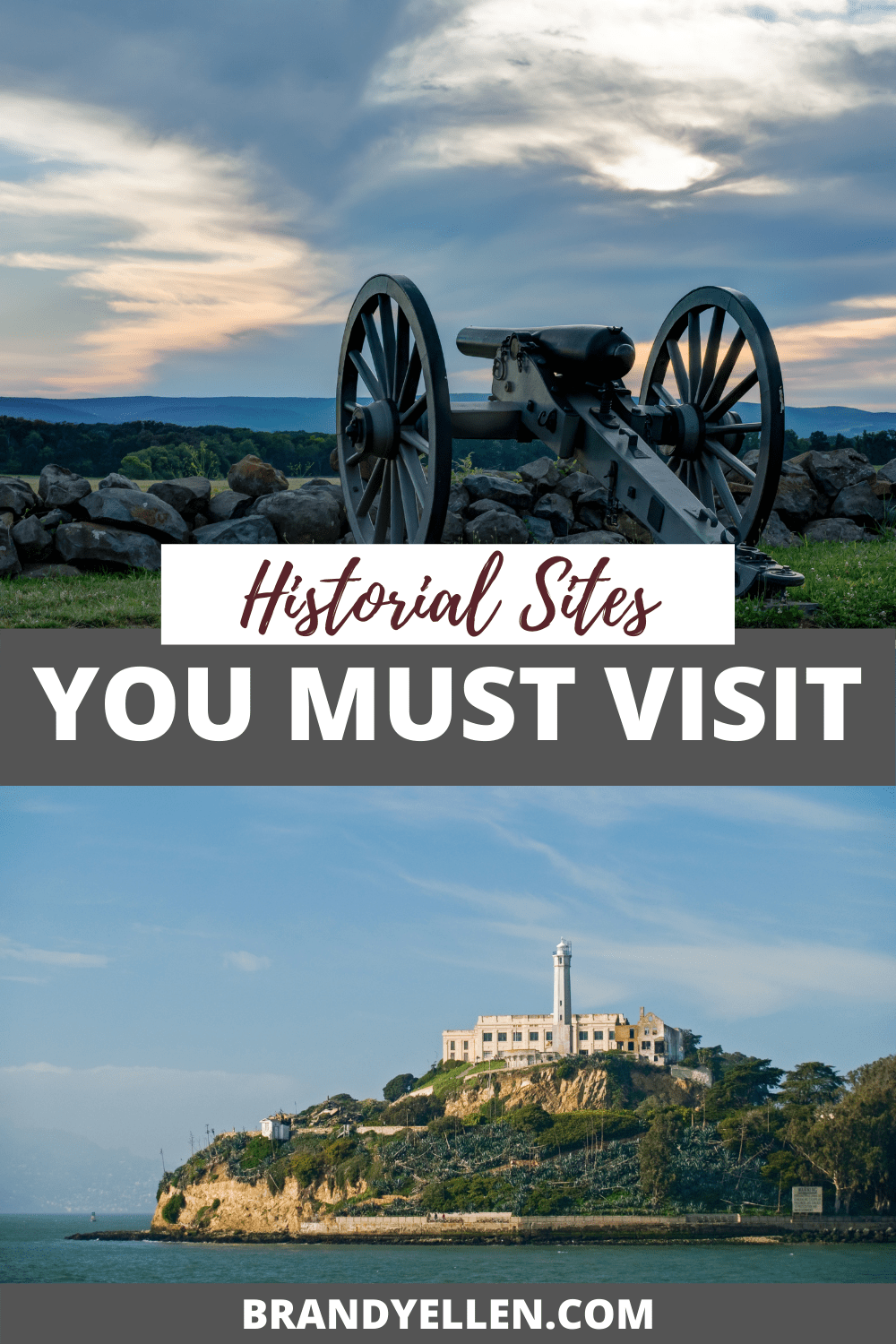 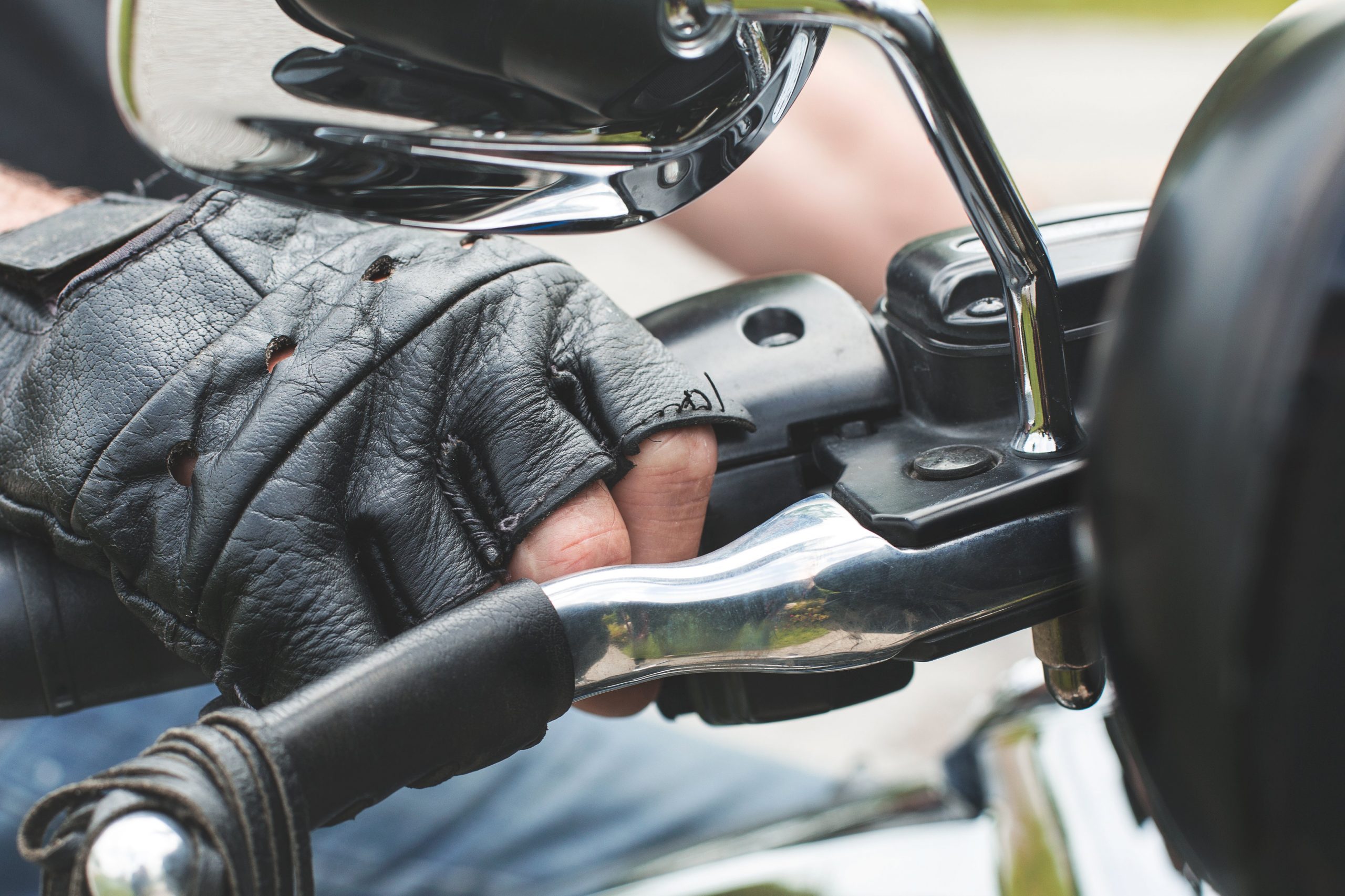 10 Beach Towns To Ride Your Fat Tire Bike This Summer 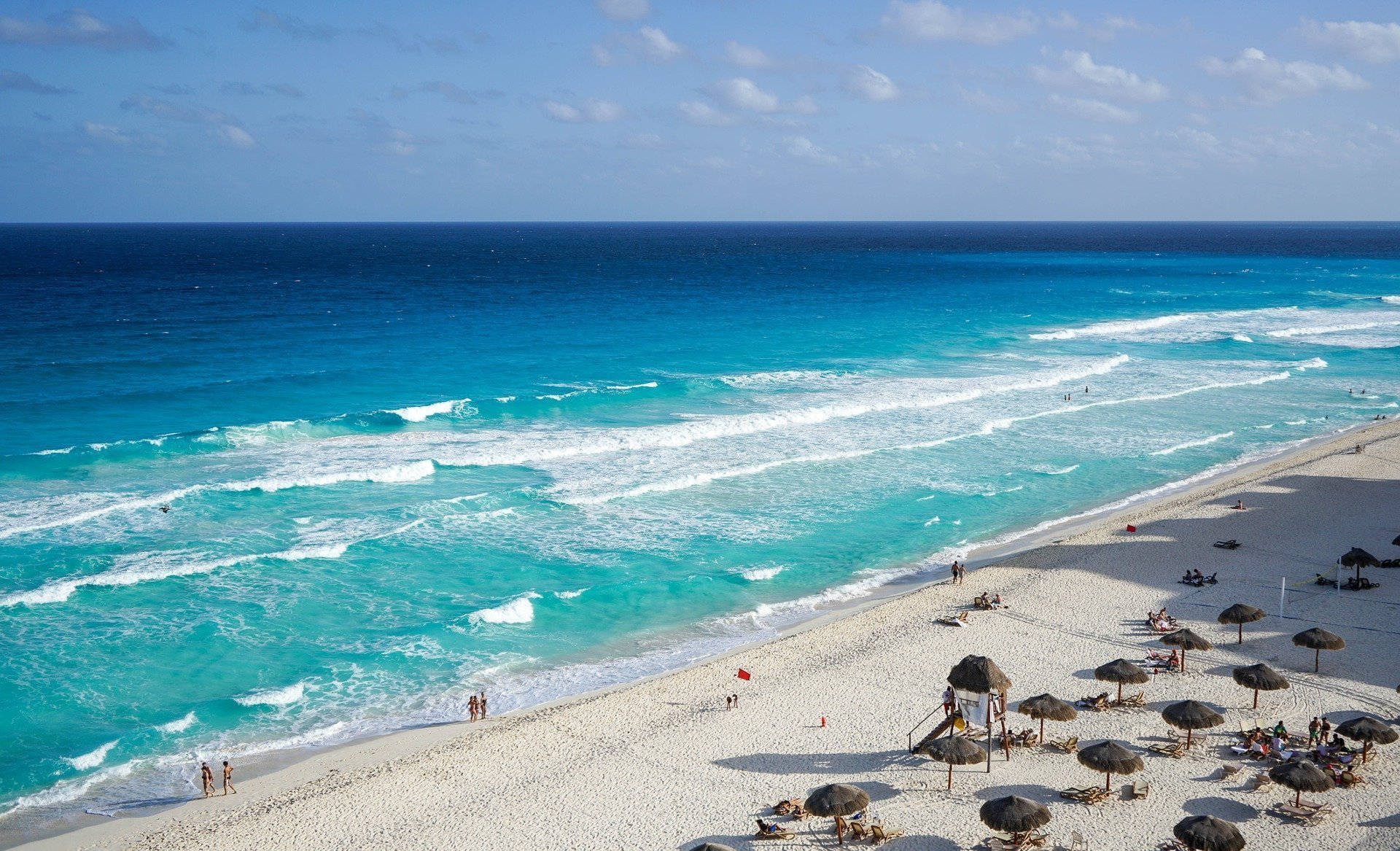 How To Be Productive On A Long Haul Flight 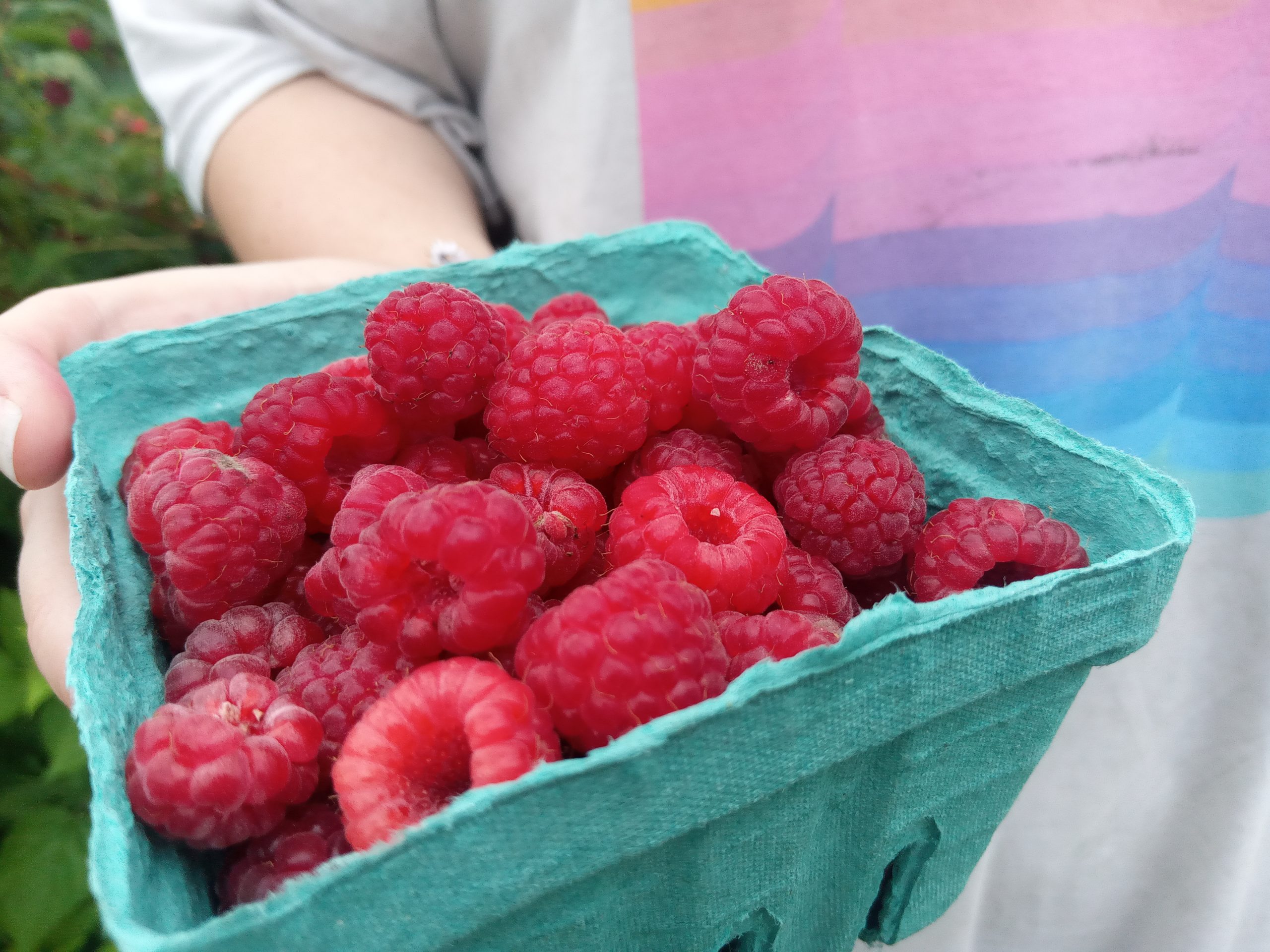 All About Thundering Falls Trail