How To Help Someone Who Is In Shock 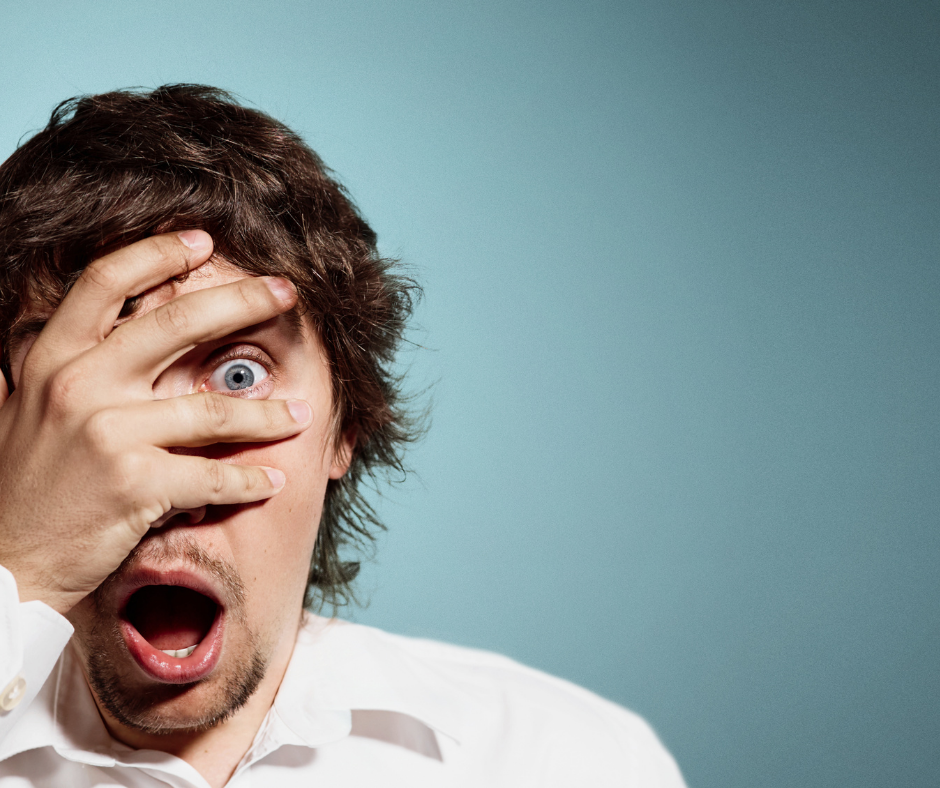 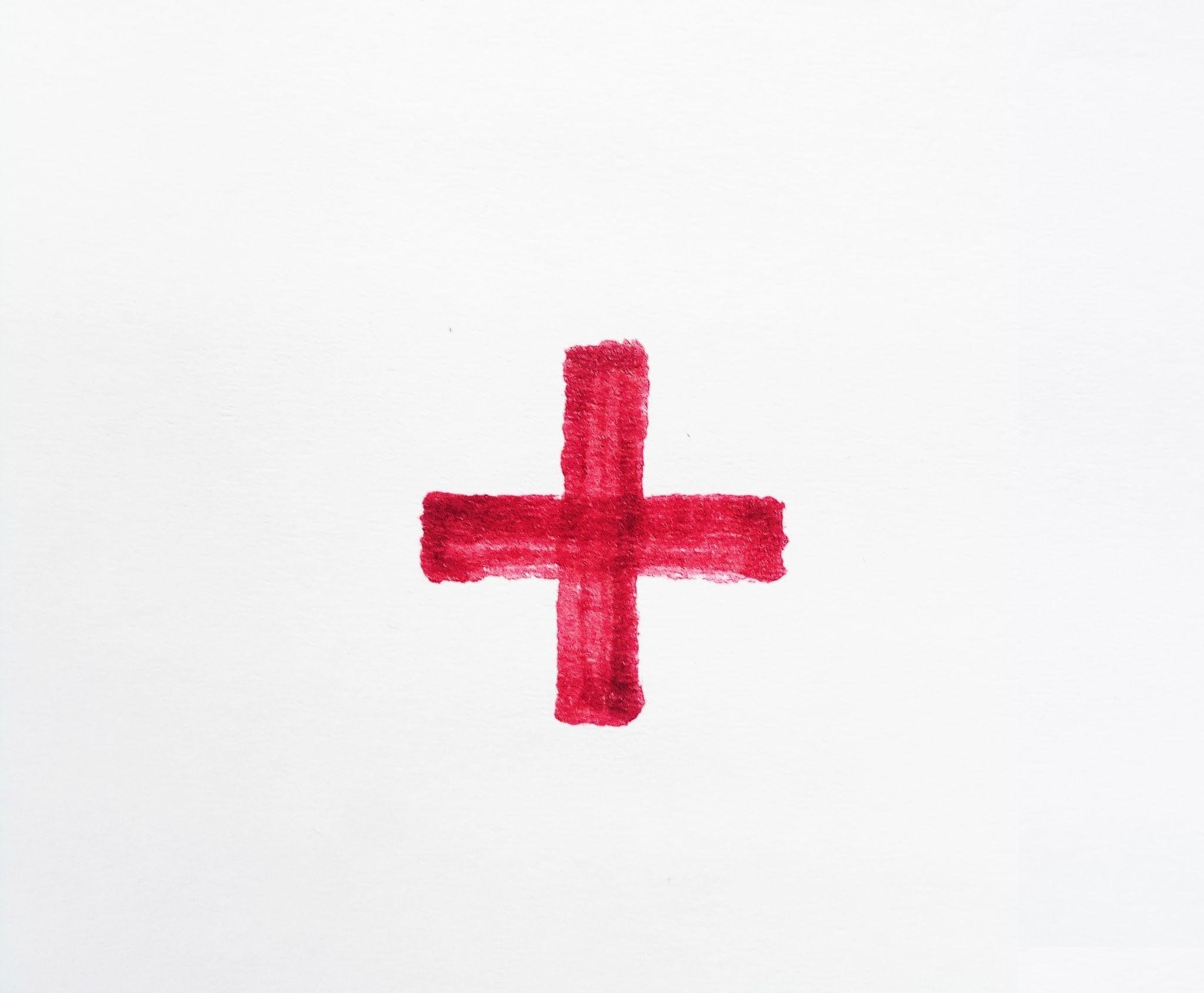 Photo by Ilja Frei on Unsplash

If you’re a fan of TV medical dramas, you might often hear the term that someone is “in shock”. It’s not actually a very precise term, there are many forms of shock, both physical and psychological.

If you find yourself in a situation where you are having to deal with someone who may be in shock, and if that happens, there are a number of ways to deal with this.

Read on for more on what shock is, types of shock, and how you can provide emergency first aid if you think someone has it.

One of the best ways to prepare yourself for this type of emergency is the take a first aid certification online as a starting point. If you have undertaken training in the past, it’s probably a good idea to brush up on your knowledge and see if there is any new advice on treating illness and injury.

Psychological shock is sometimes referred to as acute stress disorder. It can happen after witnessing or experiencing a traumatic event. The response is often emotional but can also cause physical symptoms too such as dizziness, shortness of breath, and rapid heart rate.

In simple terms, your body goes into shock when it does not have enough blood circulating around it to keep your organs functioning fully. There are a number of things that can cause this and affect the way that blood flows around the body.

Medically, there are four types of shock, these are:

They are all serious conditions and can be life-threatening if not treated.

In the case of psychological shock, this can be caused by anything from witnessing an accident, to going through a traumatic event or losing a loved one.

In the case of physiological shock, this could be from an illness, being involved in an accident, blood loss, heatstroke, allergic reaction, burns, or poisoning.

There are a number of symptoms that indicate that someone is in shock. If you are providing first aid, then you might be focused on another area. For example, if you are providing assistance to someone who has been in an accident and injured their leg, then you may be concentrating on the leg and not realize they are in shock.

The most common signs to watch for include:

If you notice any of these symptoms, you should seek help immediately if you have not already done so.

Many people, when finding themselves unexpectedly giving first aid, will naturally focus on the most obvious injury, such as any cuts, burns, bleeding, and CPR. By doing this you may well be saving a life. But you must also be alert for the signs of shock too so that you can do some remedial actions until medical help arrives.

There are a number of things that you can do if it is safe to do so and won’t cause further injury.

Having a good knowledge of first aid is a skill that all people should have. Hopefully, you won’t need to use it, but it could save someone’s life someday. So it’s better to be trained and never need it, than not trained and regret it. A general first aid course is a great first step, but there are also specialist ones that you can take for babies, children, and even for your pets.

Shock can be a life-threatening complication, but if recognized and the advice followed, it could make a huge difference to the outcome. 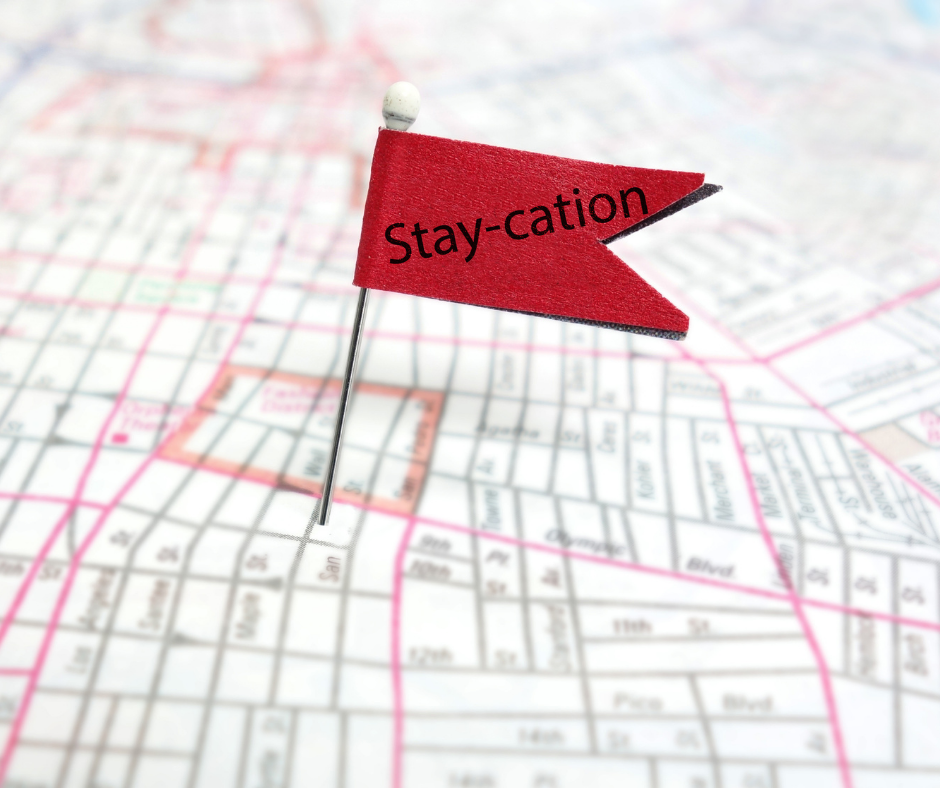 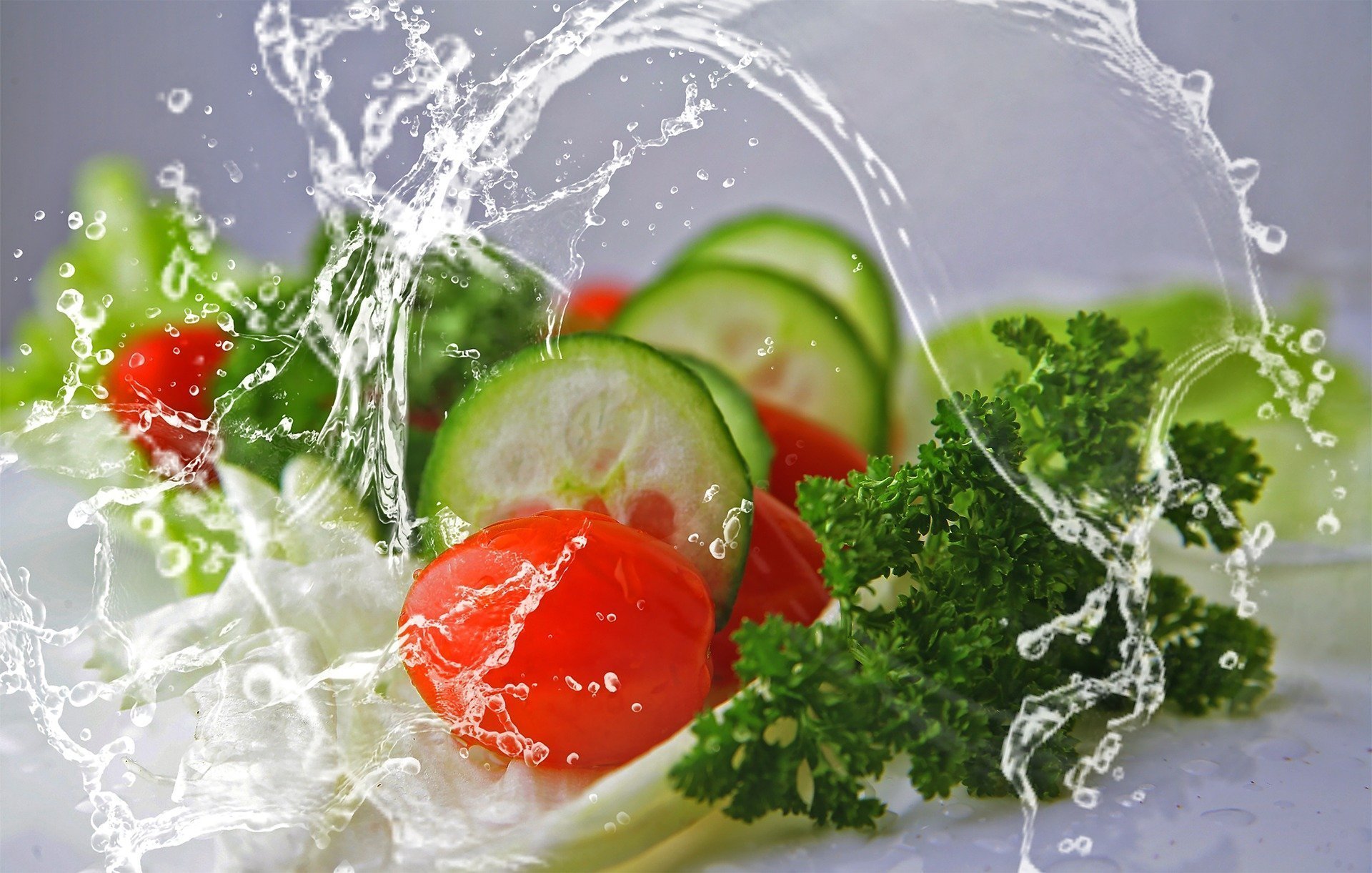 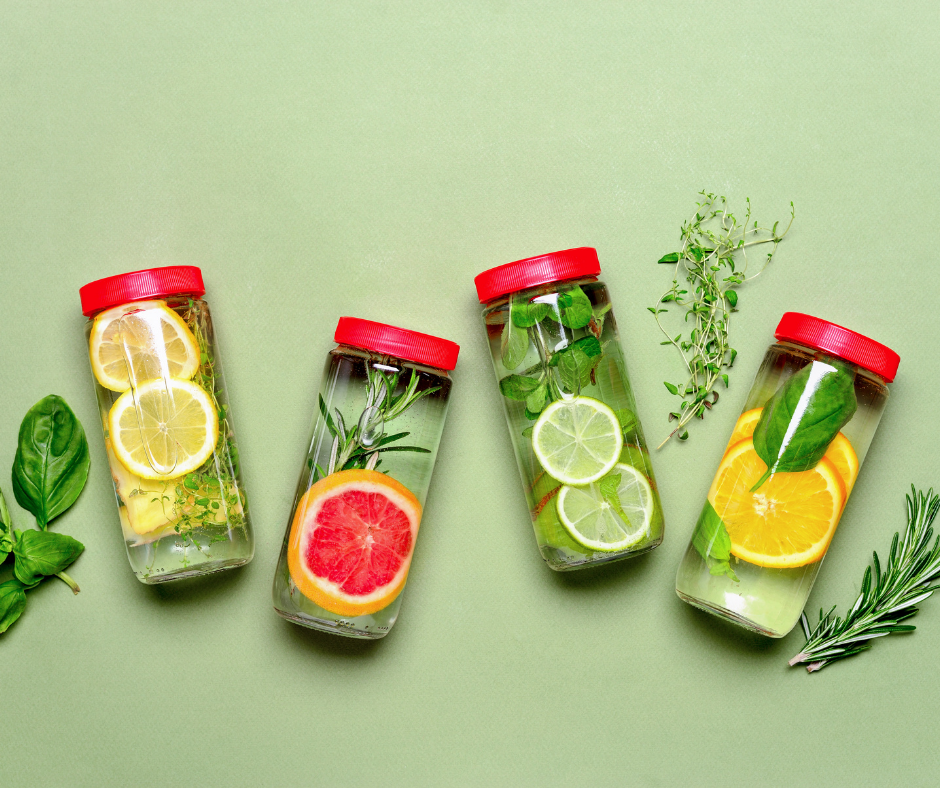