Important Developments In The History Of Humans 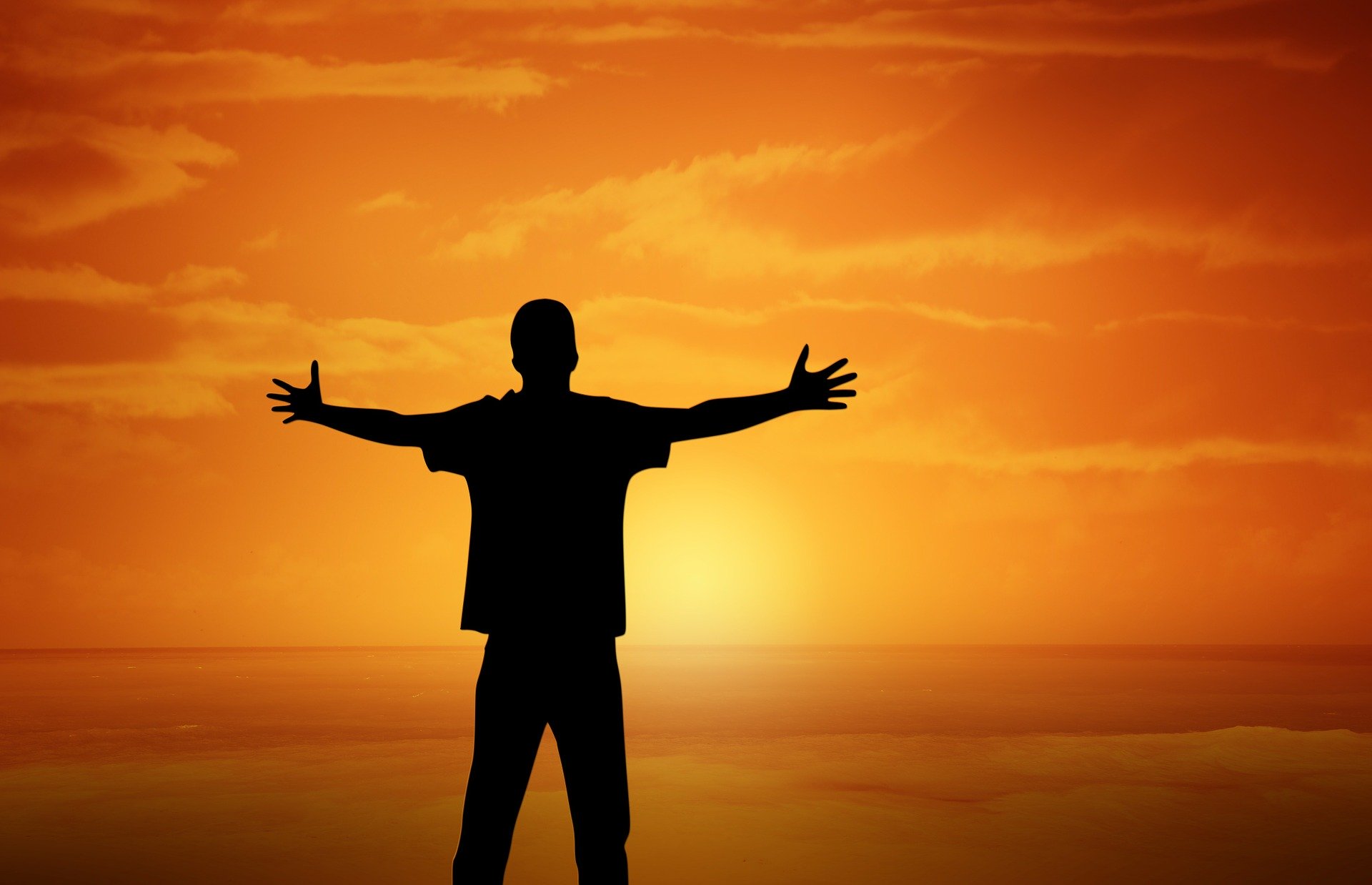 It’s hard to believe that we used to live in caves and rely on hunting for food when you look around you and see all the gadgets and gizmos we depend on today. Human beings have come a long way, as demonstrated by this fascinating infographic.

It is estimated that for 99% of our existence, we have relied on hunting and gathering, with the earliest hunting tool found in East Africa thought to date back 2.6 million years. Around a million years ago, we discovered fire, and throughout history, we have developed different languages to communicate with our peers. From the earliest dialects to more than 5,000 languages in the modern world, this is one of the areas that has seen the most significant development and diversification.

Leading lights have paved the way in mathematics, science, and astronomy over the years, and we are now familiar with theories, ideas, and formulae that were discovered and shared thousands of years ago. From Pythagoras’ theorem and Isaac Newton’s laws of gravity to Copernicus’ sun-centered universe, we continue to learn from the brightest brains in history.

After the Scientific Revolution came the Industrial Revolution and the development of steam power and machinery. Manufacturing and production took off in the 17th and 18th centuries, providing employment opportunities and a chance for countries to generate wealth.

As technology has advanced and evolved, we have become increasingly reliant on innovations, particularly digital developments. We are now in an era of digitalization where communication and computerization go hand in hand.

Infographic Design By click here to visit the site 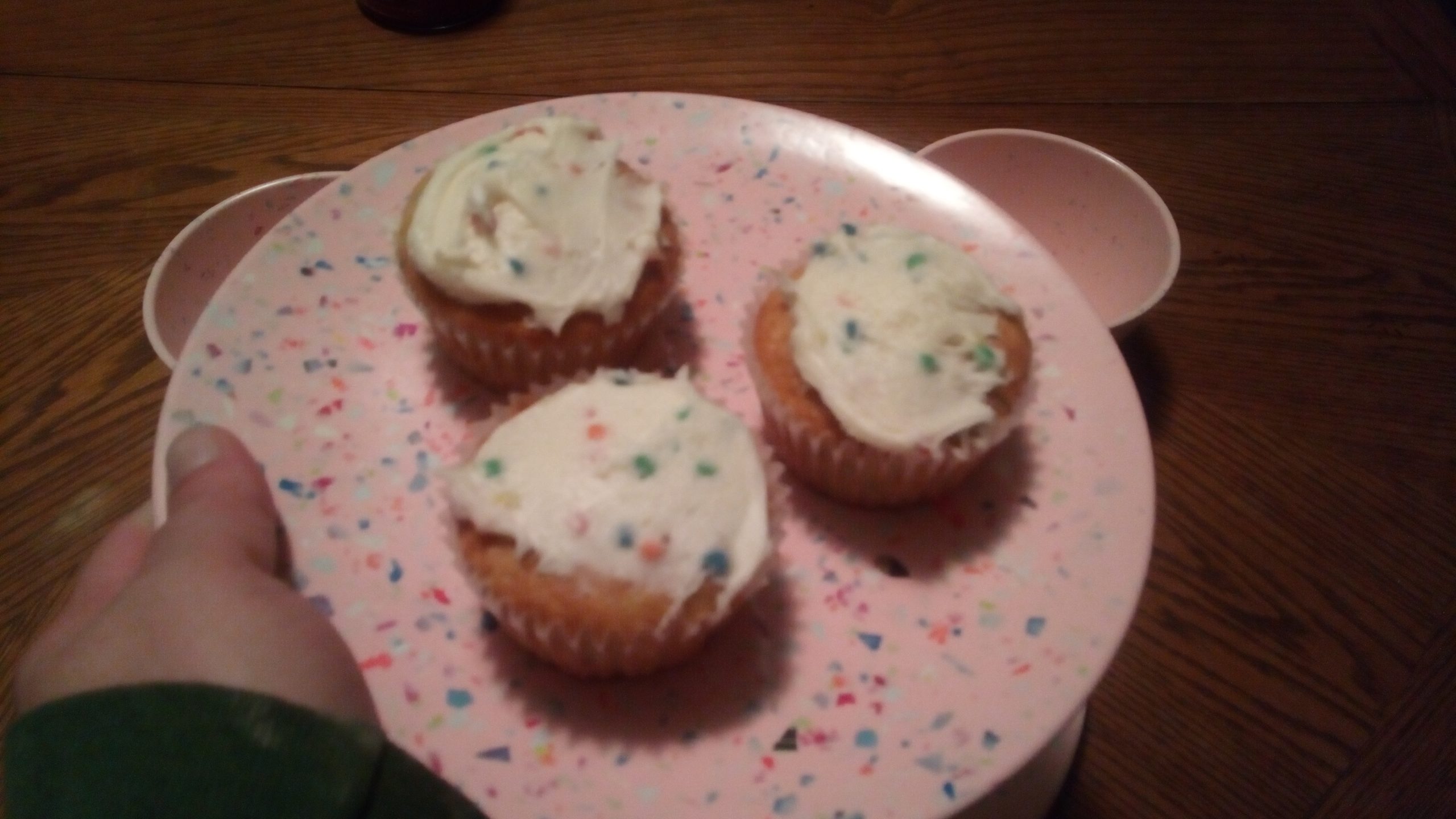 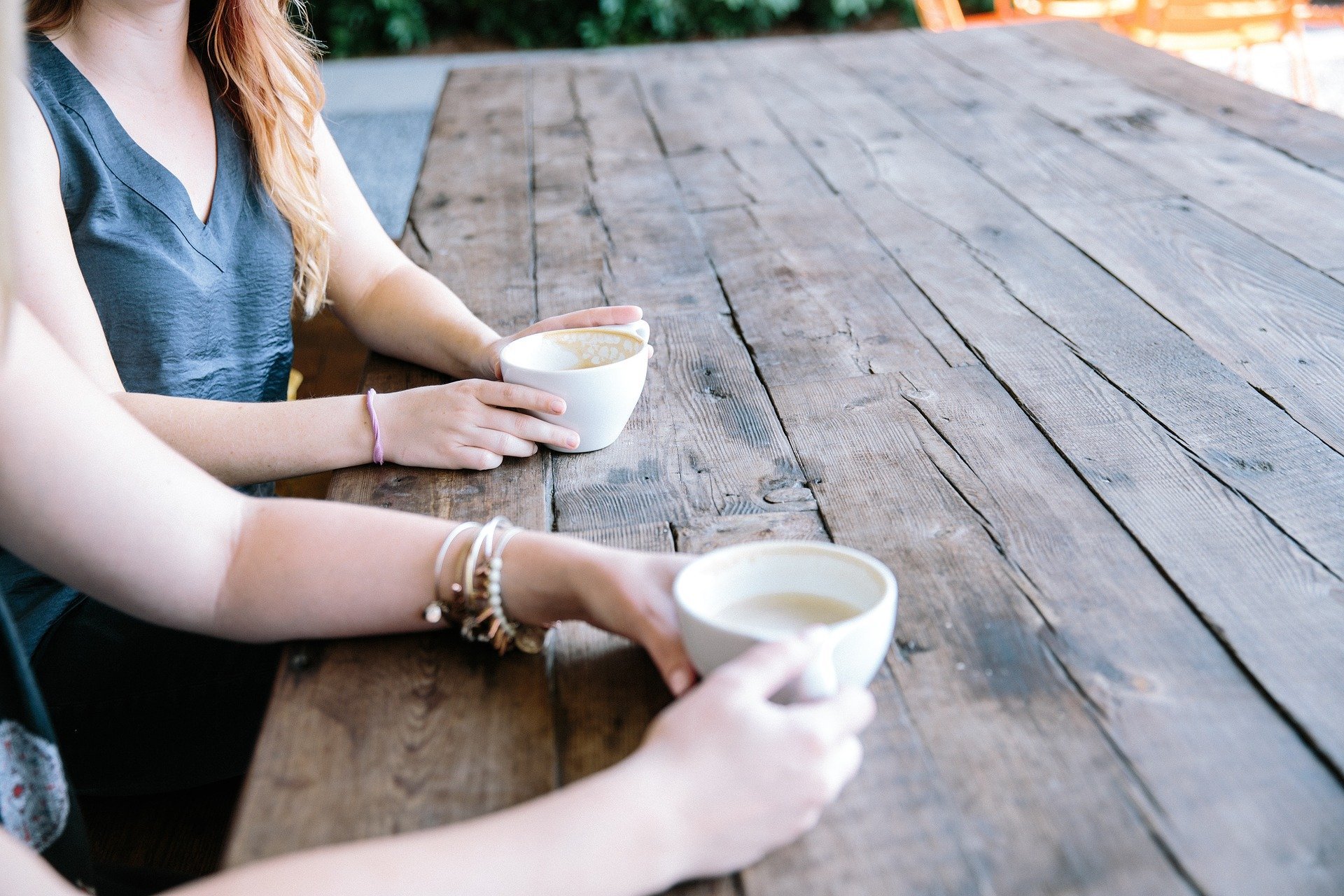 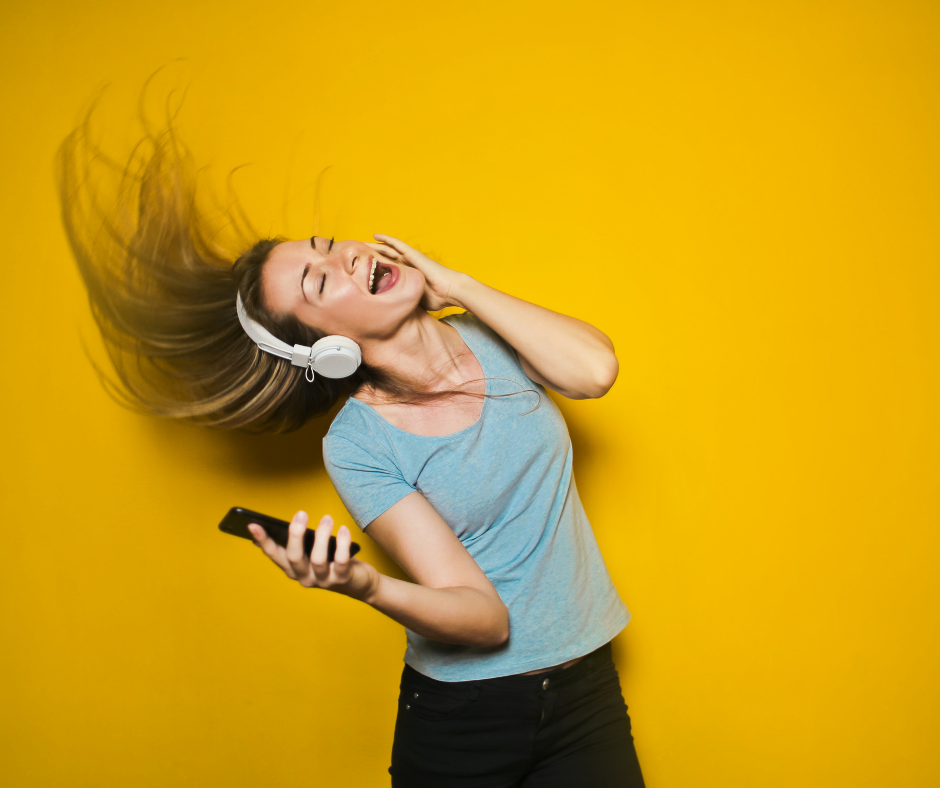 Music as a Transition for Work at Home Mom