Is Drinking Coffee Good for You? 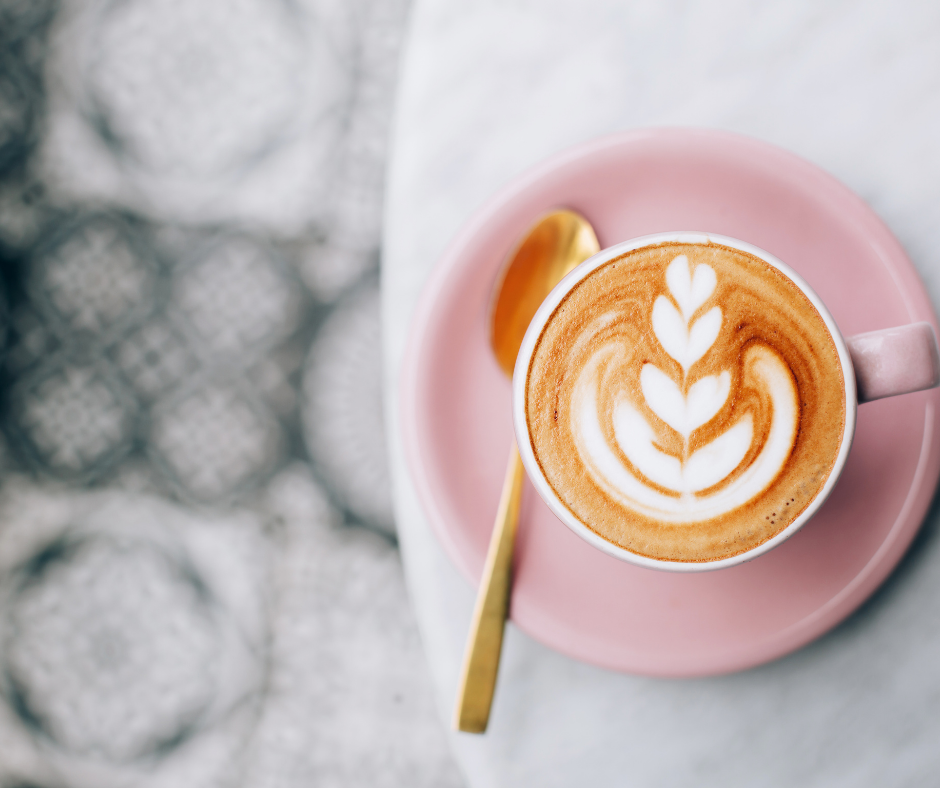 Waking up early in the morning, getting ready, and going to work can be a meticulous process if you have a monotonous routine every day. Luckily for people like me who have a hard time staying awake the entire day, there is a solution in the form of coffee.

One of the most drunk liquids in the world, coffee has been around for centuries. Although no one is entirely sure about who discovered coffee, there is a general consensus that coffee spread throughout the world through the Ethiopian Plateau. Coffee production and cultivation on a large scale started in the Arabian Peninsula during the 15th century. The popularity of coffee grew exponentially and after a period of a few centuries, coffee came to Europe. Businesses started opening up dedicated solely to coffee and production which gave rise to the café culture. Regardless of who first cultivated coffee, it is one of the most essential parts of our everyday life.

Although there are more tea drinkers in the world, the significance of coffee and its esteem cannot be neglected. In these recent times, several companies have dedicated their focus on coffee and have been highly successful in major parts of the world. Starbucks and Tim Hortons are among the leading names of largescale coffee producers who have successfully targeted the caffeine-starved population of the West.

More than 50 percent of the people in the US drink coffee on a daily basis. Coffee has high levels of caffeine that helps you stay awake and alert and increases your attention span. Studies have shown that drinking coffee does wonders for your mind and body. Some of the benefits of coffee drinking are:

While Coffee can be a great start to your day, there are however, some downsides to drinking excess coffee. Some of which are:

Other than that, digestive problems, irritability, cold sweats, nausea, and diarrhea are some of the less common problems associated with high caffeine intake.

Caffeine has become a major part of the Western culture. While the advantages of coffee far outweigh the complications, it is still best to avoid taking excessive amounts of coffee. Drinking coffee in the morning helps you remain productive throughout the day and helps you remain alert and attentive which adds to your efficiency. Avoid drinking coffee right before going to bed. If you drink more than 4 cups of coffee a day, try to reduce your intake by spacing your drinks or you can try drinking Decaf coffees that minimize the amount of your caffeine intake.

Coffee is a vital part of our daily routine and without it, most of us would not feel fresh and awake, at least that is the case for me. Whether you love drinking coffee, tea, or any other liquid, taking them in excess amounts might be doing more harm to you than good. Therefore, always keep a check on your daily intake and consult a doctor straight away if you feel any irregular symptoms. Other than that, you are good to go. 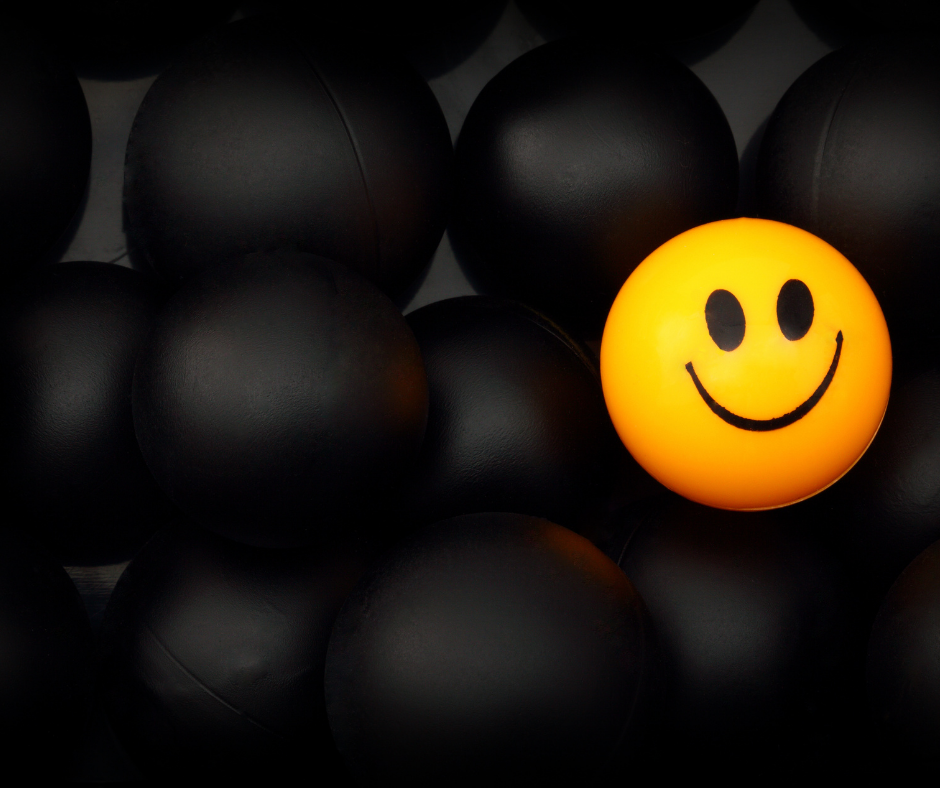 Tips to Think Positive and Be Happy 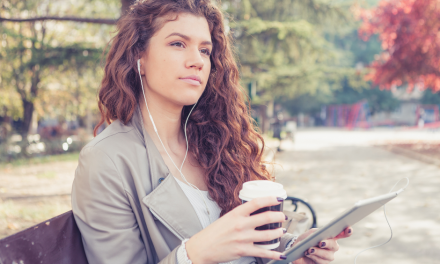 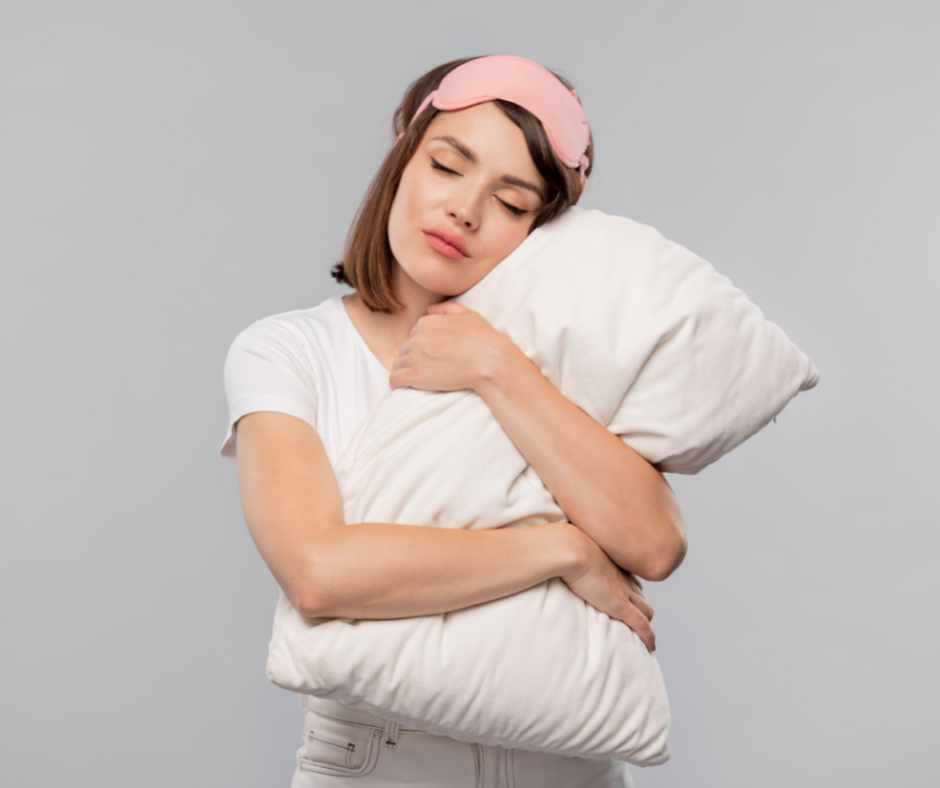 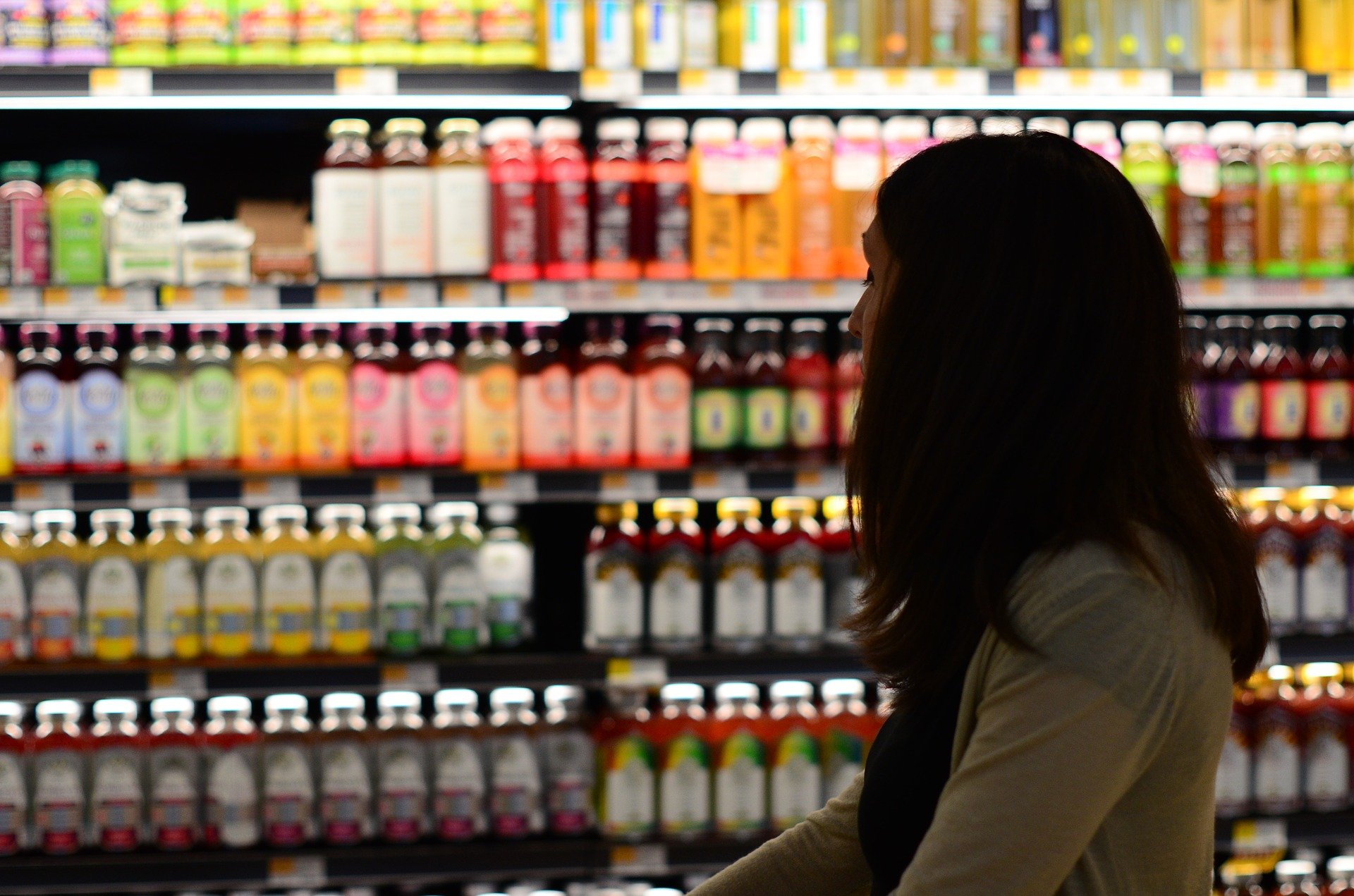 What are the benefits of online grocery shopping?