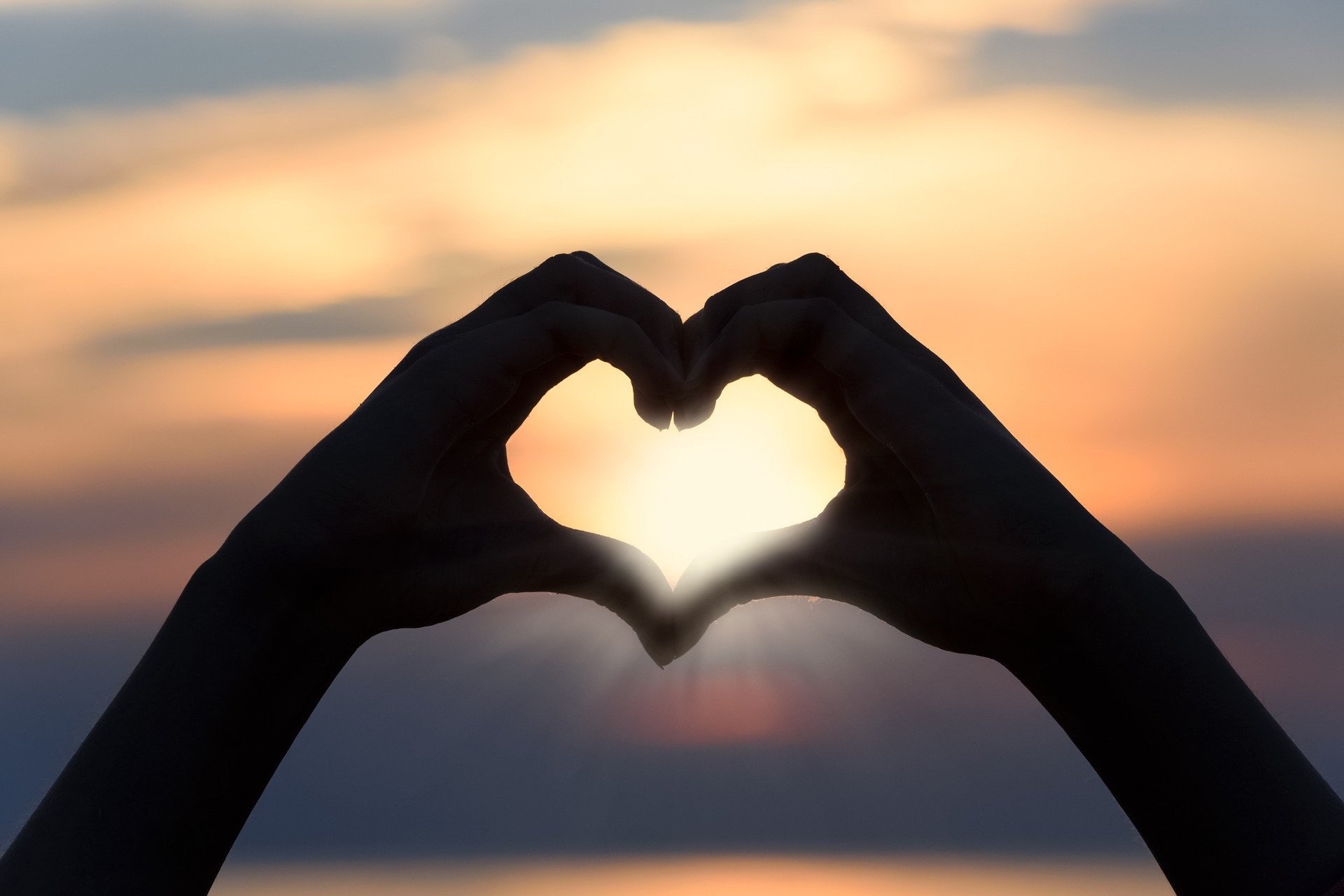 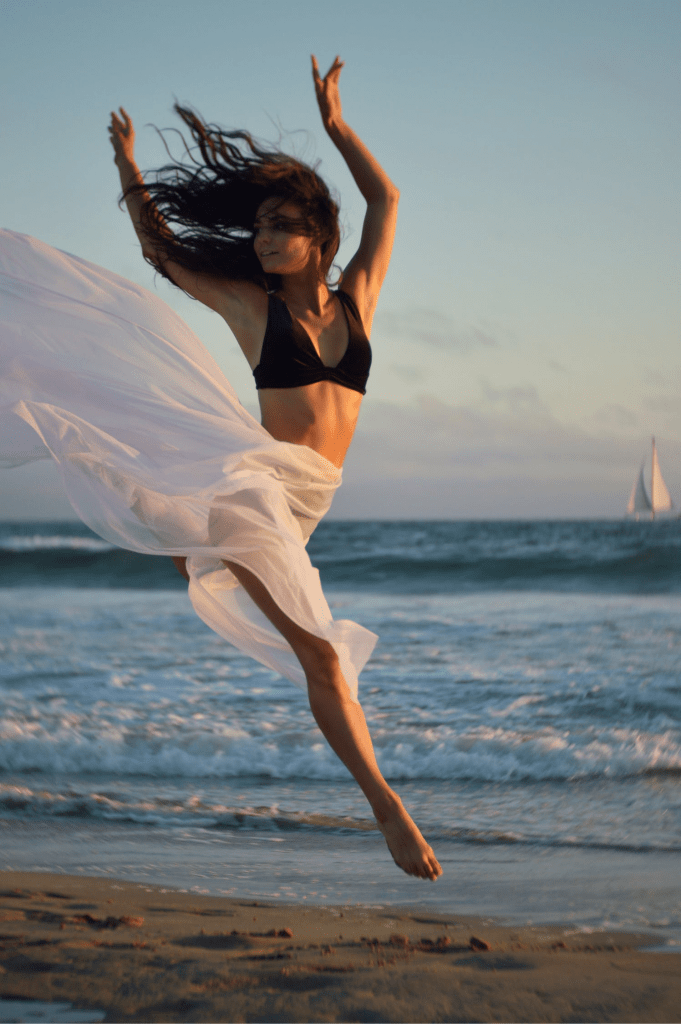 The average human being carries around a lot of baggage with them. Turmoil from the past follows them around in the present and they feel that like there’s nothing they can do. It’s just the way they are.

However, many people learn a technique called “letting go.” It sounds devilishly simple in theory – just forget about all the wrongs done to you and focus on your present experiences. But in practice, it’s harder than you might think. Your past feels like your identity. You can’t just abandon it, can you?

One way to look at this problem is to acknowledge that the past and future don’t actually exist. All you ever have is the present. There is time, in a sense, other than that which we create in our minds. So when you feel like you have “baggage” from the past, it is actually a creation of the present – always.

The trick here is to realize that you can’t change your past experiences. But you can darn well do something about how you feel right now.

In this post, we take a look at some of the strategies that you can use to “let go.” By the end of the post, you should have the tools you need to feel more personally fulfilled.

Meditation isn’t necessarily a religious experience. Instead, it is a way of connecting with your “true self” – the real you behind all the social conditioning.

The way it works is actually quite simple. You sit or lie and focus on your life processes – your breathing, heartbeat, or just the sensation of being alive. You then allow thoughts to pop up in your mind, leave, and then pop up again. Importantly, you don’t try to control the situation. You just allow your mind to fizz, allowing thoughts to disappear as soon as they enter.

Meditation is something that you can complete in as little as 20 minutes a day. Don’t worry if you struggle to control your thoughts about the past. That’s natural. The trick is to allow them to pass without judgment or fear. That way, you can create a kind of separation between your thoughts and your essence. You start to realize that you are not your emotions.

If somebody hurt you, you often want them to apologize to you. You need them to acknowledge that they did something wrong and that they are sorry.

Apologies, though, aren’t always forthcoming. People don’t like making them because they confirm that they were in the wrong.

Part of letting go, therefore, is to accept that other people won’t acknowledge the hurt and pain they caused you. It can be difficult to accept what seems like injustices in the world. But being angry will only hurt you. It won’t hurt the other person.

Allowing negative emotions to flow seems like a strange thing to say. After all, aren’t we trying to let go of the past?

It turns out that allowing emotions to flow is a critical part of recovering from a catastrophe in your life. That’s why so many people get keepsake memorials after somebody they love dies. It’s not about holding on to the past. It’s about allowing emotions to take their natural course, and for healing to eventually occur.

Unfortunately, a lot of people are afraid of their negative emotions. They try to bottle up their sadness, grief, and anger, hoping that they will go away. Unfortunately, that’s not how it works. You have to let it out, otherwise, it will eventually consume you.

If you do decide to allow the negativity to come out of you, be sure to have a professional on standby. That way, you can turn to somebody for help if you need it.

Get Into A Positive Frame Of Mind 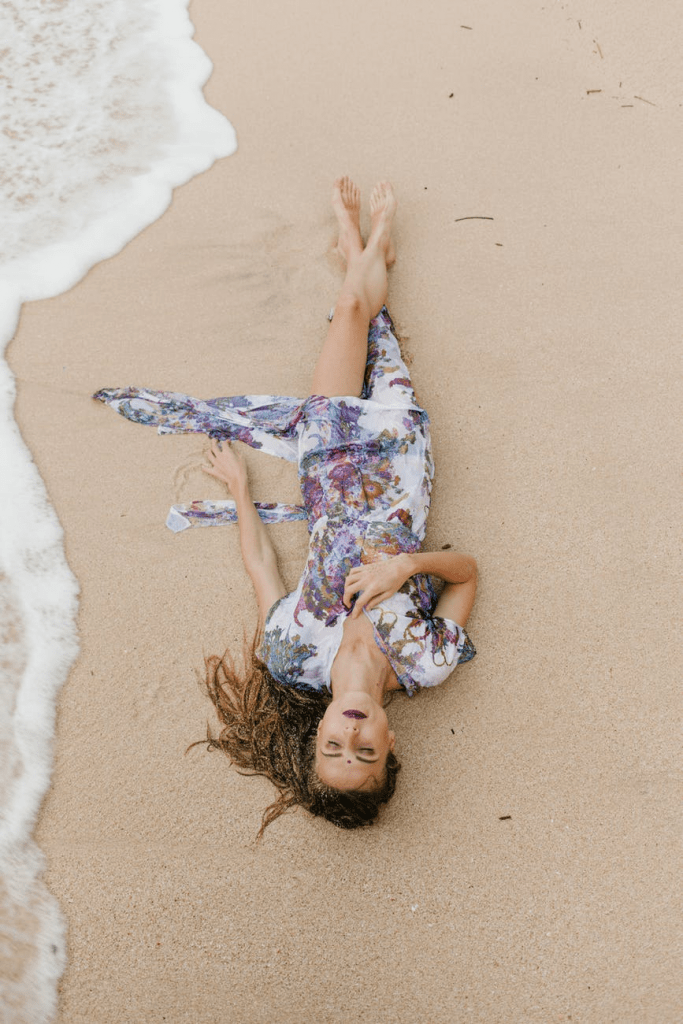 Forcing yourself into a positive frame of mind doesn’t work. It doesn’t matter how many times you repeat mantras to yourself, they’ll never change the deep nature of your experience.

So how do you get into a positive frame of mind? The trick is to avoid forcing it. You’re not trying to deliberately be happy. Instead, you’re developing a philosophical framework in the background that steers you in that direction.

Think about the happiest people you know in your life. How did they get there? It wasn’t by repeating mantras to themselves over and over again. Instead, they did it by changing their perspective and focus. They realized what happens in the external world doesn’t matter so much as their experience of it.

Forgiving people isn’t something you can force, either. But it is vital for your wellbeing and long-term happiness.

When you don’t forgive people, you carry an enormous weight on your shoulders. Everything in life feels heavy, and you tell yourself you can’t be happy until a certain person makes amends. Unfortunately, you can’t control what they do. So, again, carrying around the need to forgive them puts pressure on your mental wellbeing.

Forgiving somebody often requires permitting yourself to do so. It’s not that you can’t forgive, but that you don’t want to. You want to hold onto the feeling that they wronged you because it feels unjust.

Again, the trick here is to ask yourself who is suffering from you being angry? Is it the person who did you wrong? Or is it you? The answer is that it’s you! 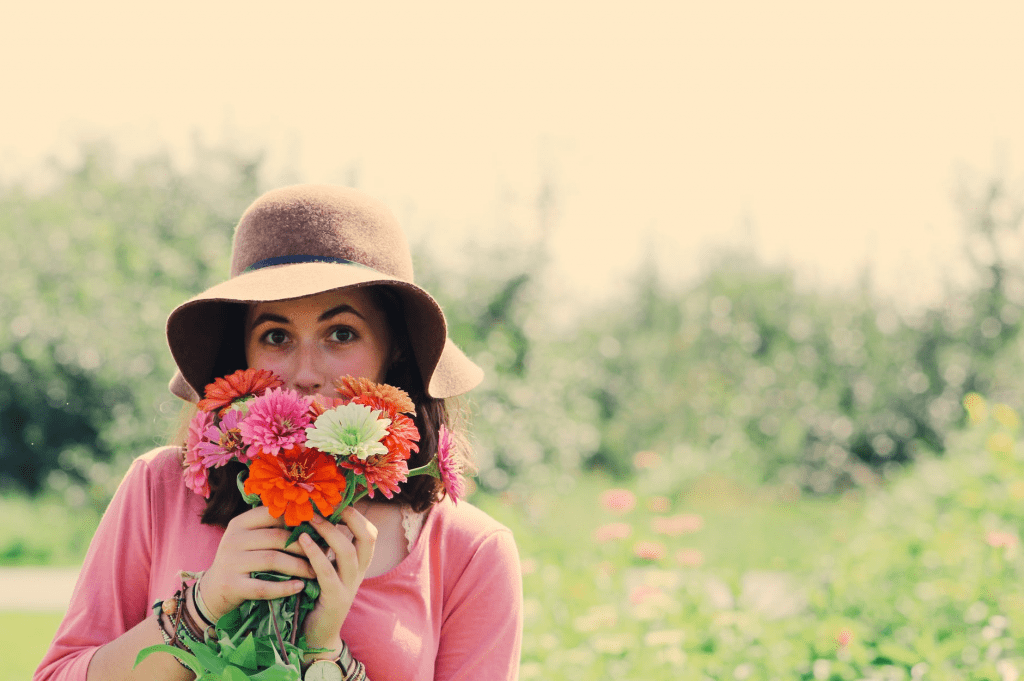 When life hits you with a catastrophe, it can consume all your thoughts. You can sometimes get to the point where it overwhelms all the pleasure in life.

That can be a dangerous place to be. It’s not that there aren’t any good things in the world. It’s just that you don’t want to experience them. This mental process can trigger violent outbursts, depression, and rage.

One solution here is to start indulging in more self-care. Remind yourself that there are still pleasures in this life worth having, despite what might have happened in the past. 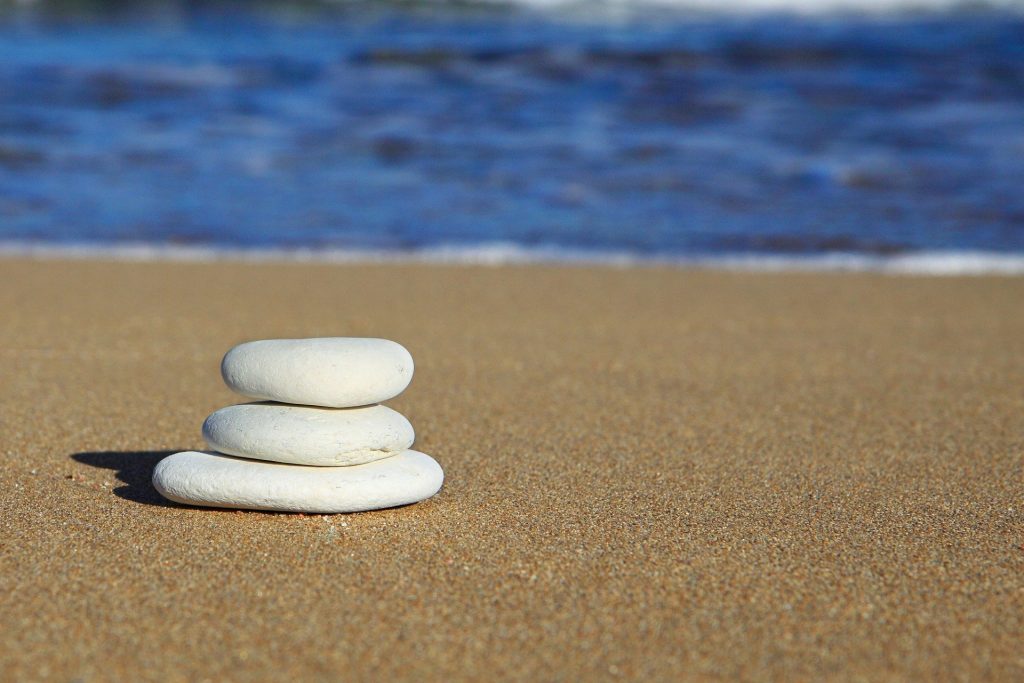 7 PLR blog posts that focus on the topic of self-care and mental health for the health & wellness blogger or business site owner. Best used for private email lists, or may be rewritten to pass Copyscape to publish on a public website. 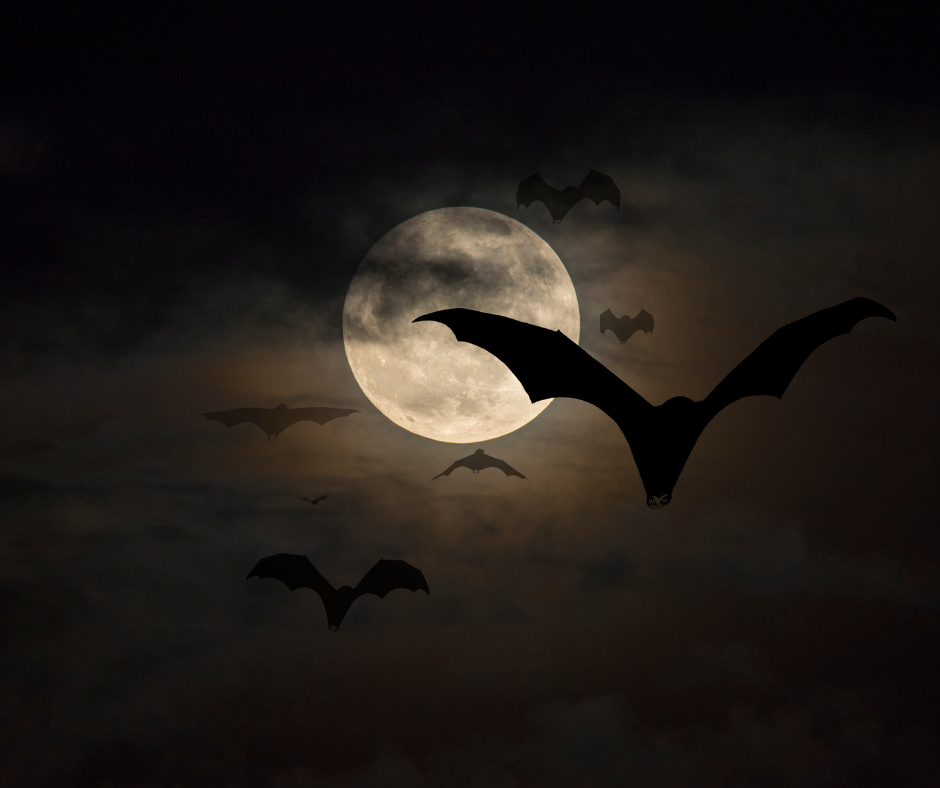 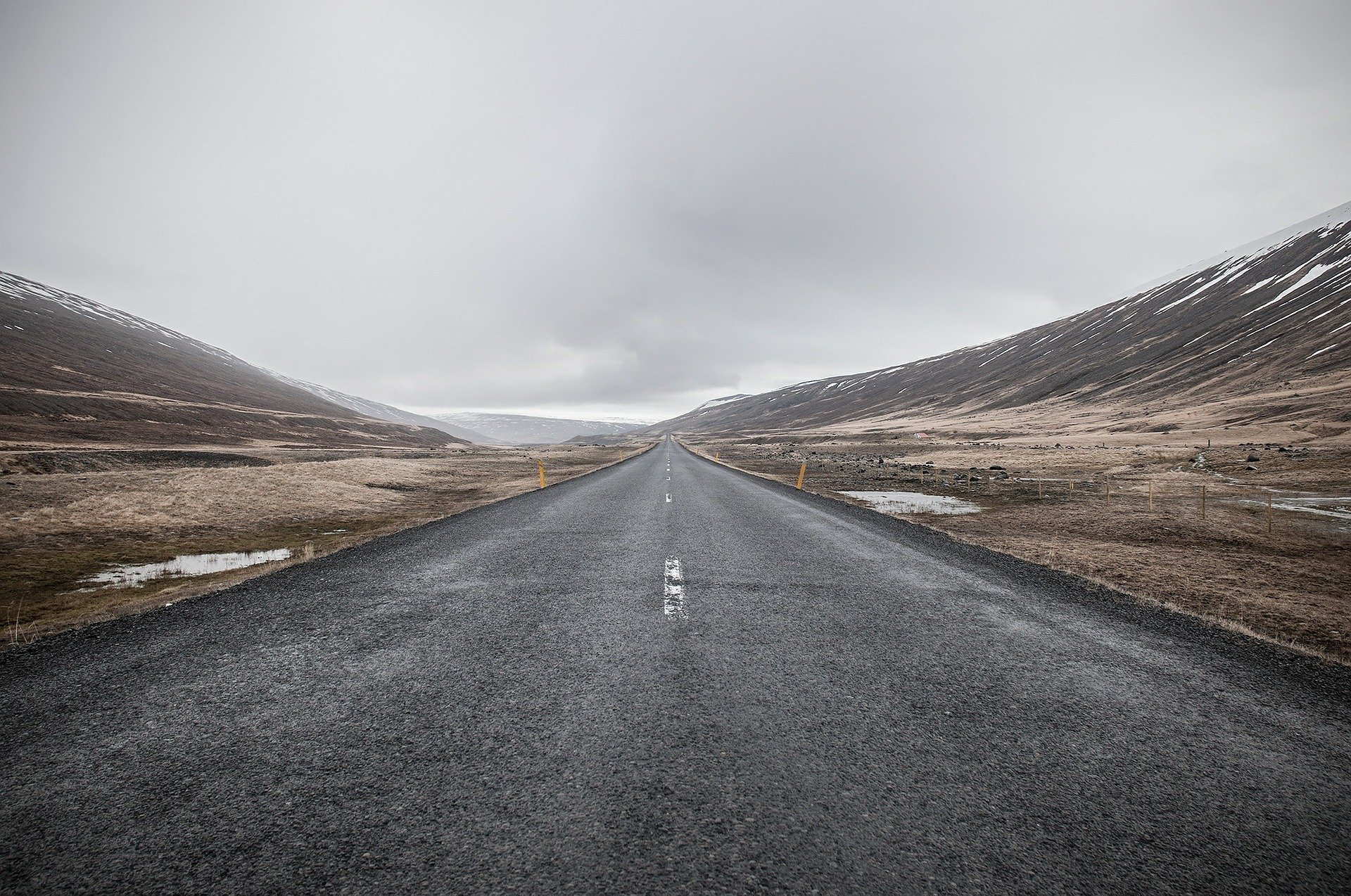 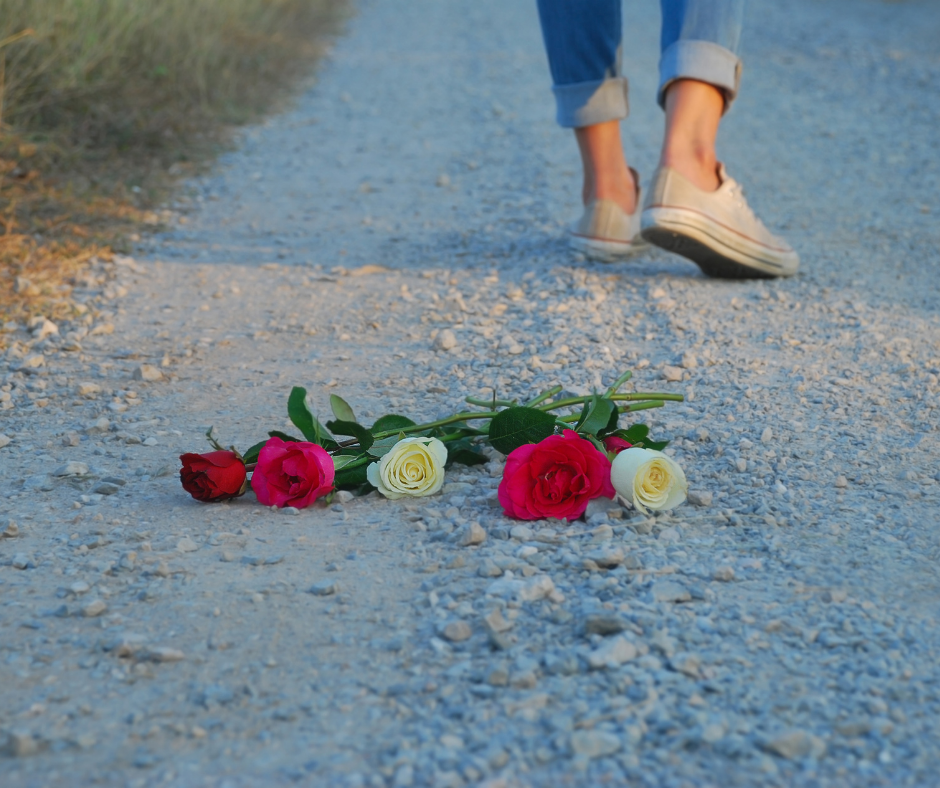 The Power of Giving Up, Letting Go, and Moving On

How do I Prepare my House for Freezing Temperatures?