Making Bear the Hamster a Maze 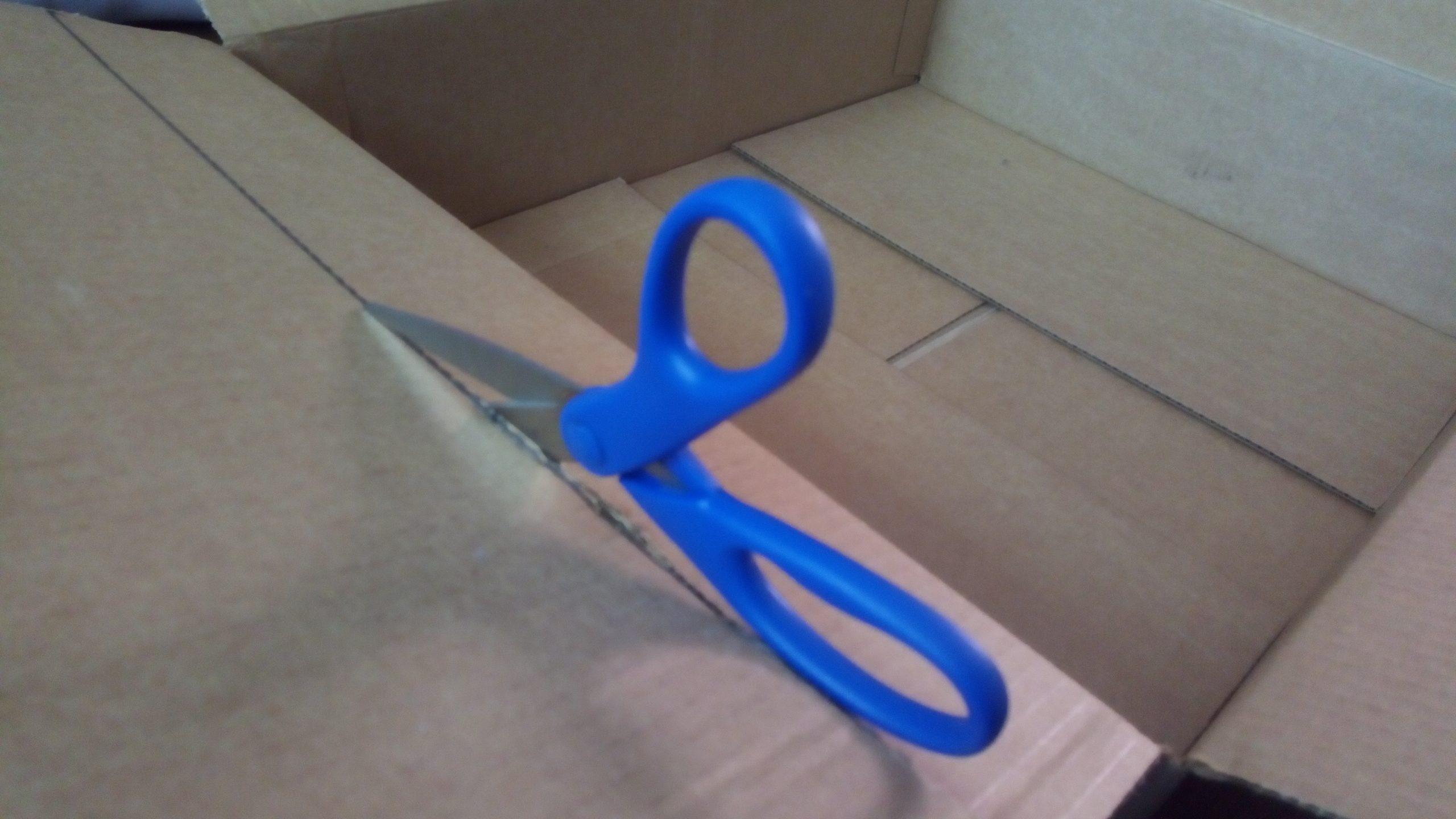 I wanted to do something crafty and we had so many boxes around the house that I knew we could do something with. That’s when I started looking up some cardboard craft ideas.

I found some cool human mazes, playhouses, and other structures made out of cardboard boxes, but the one thing I noticed that really caught my attention was a hamster maze.

We have an adorable Syrian Teddy Bear hamster named Bear. We bought him at Pet Smart about a year ago. This adorable hamster is larger than other hamsters we’ve seen and has the best personality ever!

How to Make a Cardboard Hamster Maze

If you’re interested in making something out of your leftover cardboard boxes from the holidays, and you have a friendly pet hamster, then continue reading to see how we made a simple cardboard box hamster maze.

First, we gathered our supplies to make a cardboard box hamster maze. All we needed was some packing tape, Scotch tape, a tape measure, scissors, and cardboard boxes.

We then chose one box to be our “base” for the cardboard box hamster maze. Since we knew the sides were too short, we measured the flaps so that we could tape the box around the edges to be taller.

Next, we had to cut the flaps of our base box for the cardboard box hamster maze with scissors, and tape the sides upwards so that the base box became “taller”.

After we taped the flaps upward, our base box was ready to start planning out our cardboard box hamster maze. My youngest kiddo wanted us to determine where the start and end were before we made a trickier maze pattern.

As shown above, we made a basic layout that would get Bear the hamster from start to end in one path. This was the start of our next step in making our cardboard box hamster maze.

We added a couple tricky spots and a new dead-end in the cardboard box hamster maze. At this point, there was no real entry to get to the endpoint of this maze for Bear the hamster.

With the visual blueprint on the top of the cardboard box hamster maze, we started to replicate his drawing into a real-life hamster maze.

I wanted to add some additional features to two locations in the cardboard box hamster maze to trick our Bear the hamster even further. The youngest son approved and so I made two “paper curtains”. One was placed here at a maze opening and the other was placed near the end marker right before the place we’d set his treat.

We worked together to make sure that we were happy with our path options and the replication of the youngest boy’s visual blueprint and then waited until later in the day to let Bear the hamster try his cardboard box hamster maze.

At first, we weren’t sure if Bear would make it past that first tunnel. He walked back and forth a few times before he finally noticed the opening to go into another part of his cardboard box hamster maze.

Tips for Making a Hamster Maze

We have a few tips to help you along with your cardboard box hamster maze creation:

I hope that you enjoyed this how to make a cardboard box hamster maze story and tutorial. My 11-year-old son and I had so much fun creating this maze together as a way to spend some quality time together away from the TV and computer screens. 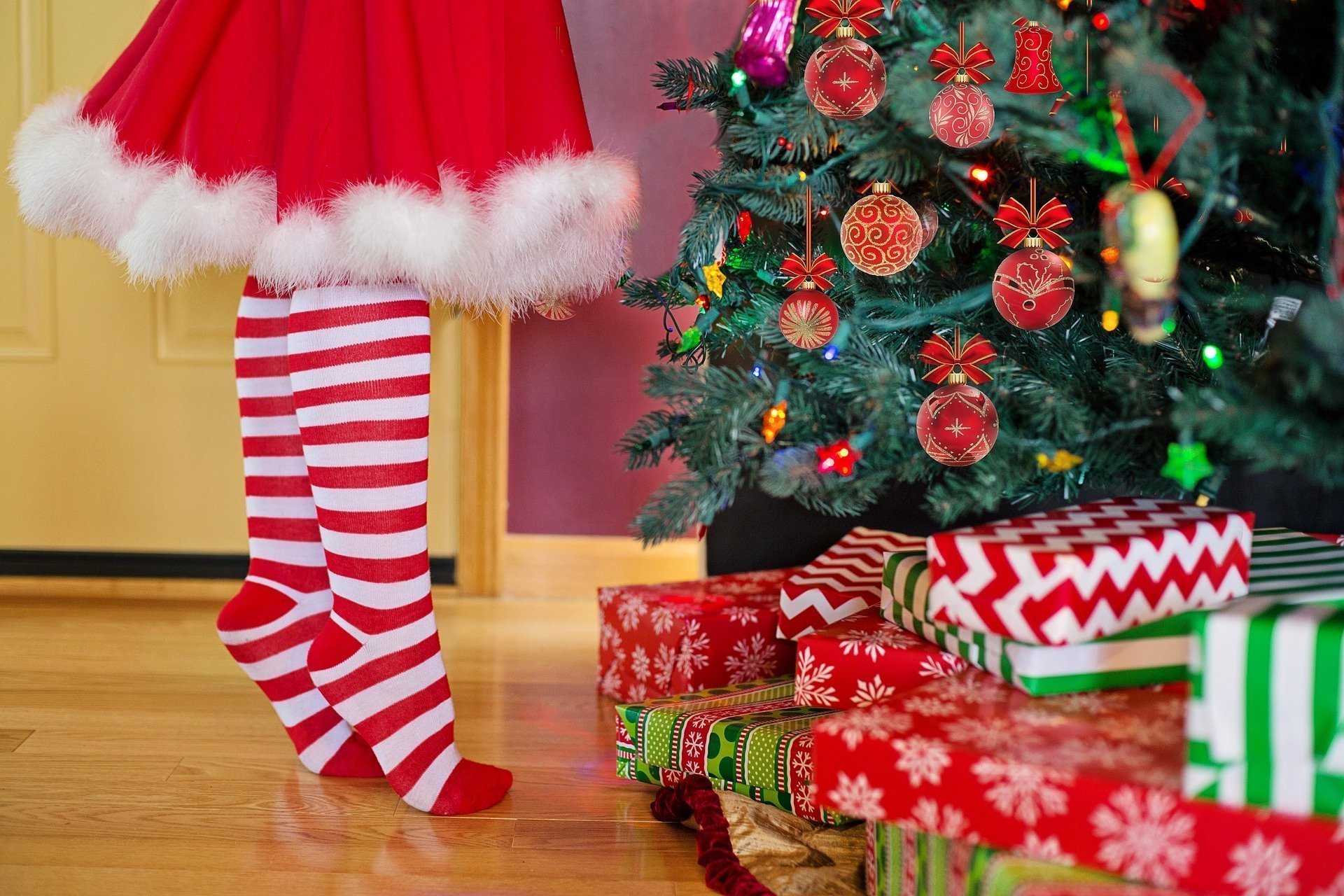 5 Things Your Dog Needs This Christmas 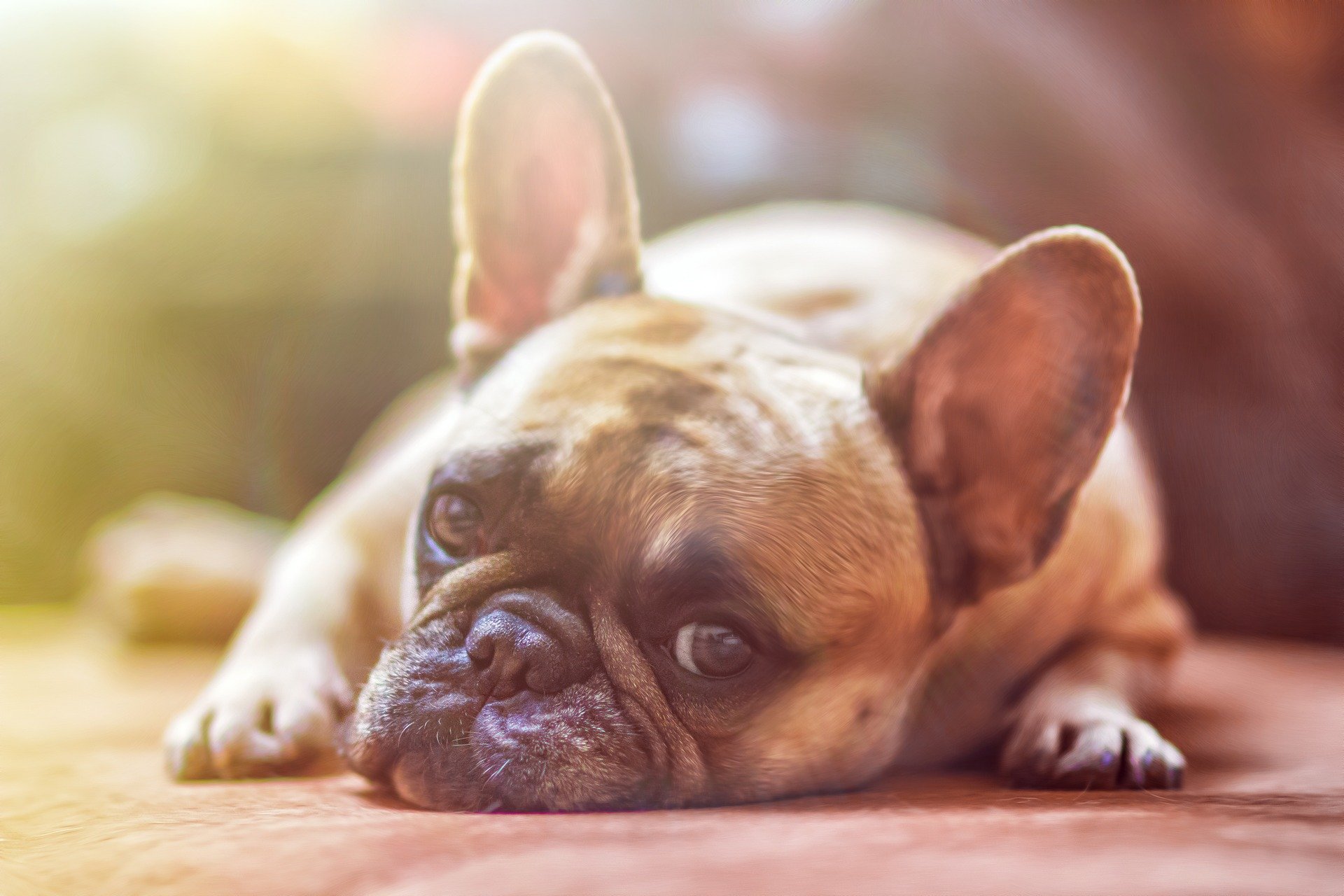 5 Tips to Keep your Doggy Happy 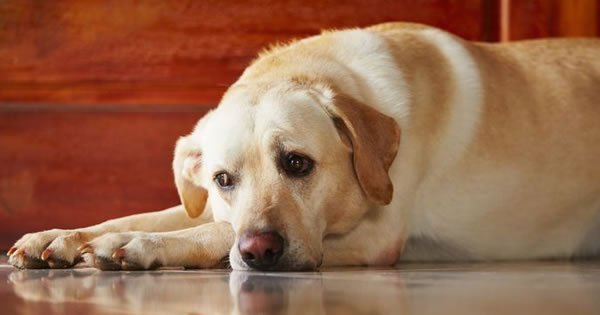 Tips For Leaving Your Dog Behind For Vacation 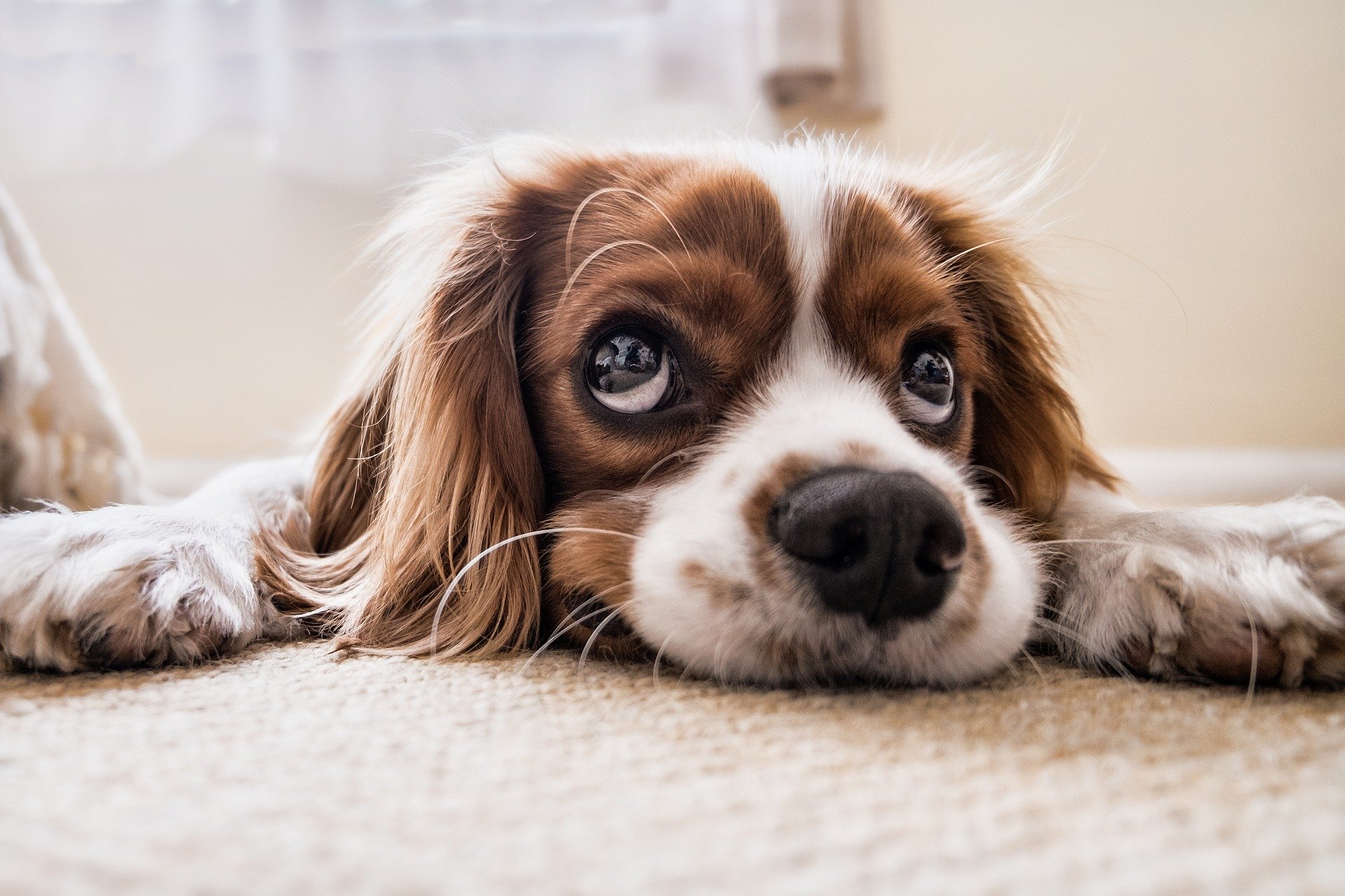 3 Tips for Moving With Your Dog