The Business That’s Still Costing Me Thousands of Dollars

Years ago I was in a relationship. That relationship ended up being one in which the man got hurt and couldn’t work to his full potential. During that time, I would work very late night hours to make sure the bills were paid. I’m a workaholic so that didn’t much bother me. This man then started to feel somewhat better, he could focus for longer periods of time and he was determined to help save me some time. This is probably one of the very few times I can say I felt he did something to help me, and I’m thankful for that.

This is a story about a business that costs me thousands of dollars, even years later, because of trust I gave someone. I’m now in debt for a business that I haven’t been a part of for over a year and a half!

The problem I have is that this gesture to create a platform that helped save me time ended up turning into a business. It was done rather sloppy and didn’t go along with the values, morals, and beliefs I have as it pertains to how business should be handled. There was only a verbal agreement that the platforms, which ended up being more than one, were half his and half mine. If we should part or be together, that was the deal. Sadly, verbal word of mouth contracts do no good. The situation went downhill fast. The emotional abuse started getting worse. A counselor helped me see the light. Then he committed a felony-level crime against me and ended up in NH House of Corrections for a period of time as part of a plea deal for the crime committed against me.

After all of this drama hit the fan, I was all set on fighting for half of the business. I figured fighting this man would do no good. He is good at finding those grey areas and skirting around the laws. Take a restraining order for example, he was able to find those grey areas that kept him from getting arrested for going against it. The list of ways this man knew how to skirt around the law could go on and on but today I want to focus on how this one business decision ultimately cost me thousands upon thousands of dollars, even to this current date.

The Business That’s Still Costing Me Thousands of Dollars

I remember one of my uncles saying that a boyfriend who is having me take all of the tax burdens of a business that’s supposed to be “ours” isn’t a very good man. And here I sit, having more tax debt, about $13,000 plus to be exact that I have to figure out how to pay as part of this business that cost me more than just money. Just recently about $7K of it was brought to light that I owe and that really sent me into a horrible reminder that the business that was supposed to be half and half, wasn’t that. It was all me to handle the financial burden of. That is if I wasn’t going to be with him. If I were to have been with him, stayed in the abusive situation, well then, perhaps he’d have helped ease some of the burdens, but I doubt it. I know this man to his core and as I have been reminded, some people are just bad people.

I’m admittedly angry. I’m admittedly frustrated. I’m admittedly annoyed. BUT I’m also very thankful that I at least have my sanity, safety, and family. Out of this dramatic, horrible scenario I ended up getting back to a place where I know I’ll be safe and be able to work as a business and person in a way that actually fits my morals, values, and beliefs. For that, I am thankful even if I have mixed emotions about the business bologna.

I was told to write about this so that I can get it off my chest, and so even though I know this man still stalks my online world, I am going to write about that business that’s still costing me thousands of dollars so that perhaps you can take my bad business experience and turn it into knowledge to make a better choice for your business future than I did.

Best Ways to Go Into Business With Anyone

Always Have a Contract

This is the biggest lesson that I’ve learned thus far, and to be honest, I’ve been self-employed since 2006 so I knew this but alas, I had trust in this man. Trust that he would keep his word about a business, both the negative financial impact and positive would be handled in a 50/50 manner as agreed upon. The thing is, it doesn’t matter if you’re in business with someone who has the best of intentions to stick ot their verbal agreement or not, heck even if I went into business with the man I trust the most, the boys’ Dad, we would still have a contract. Be sure to have always have a contract written up that clearly outlines the financial and business structure agreement and tasks that will be each person’s responsibility.

Only Do Business With Like-Minded Entrepreneurs

When choosing someone to go into business with, make sure that they have similar values, morals and beliefs as you do. For example, one time my ex was thinking about selling off the data or personal information of the members in the platforms he built for us to run as a business. I was appalled. I told him he couldn’t sell information that wasn’t given consent to sell. The Terms of Service and other contract forms I created for the platforms were never put in place and therefore one cannot sell this type of data. Nevermind the fact that I’m very against selling peoples information because it doesn’t sit well for my morals and beliefs in how you do business. Always make sure the person you’re about to go into a business venture with will stand true to the morals you have and the standards you have for a business.

Business is Business, Personal is Personal

I cannot stress this enough! A great example is my best friend from Texas, Dwan Perrin. She and I have done various business deals together but we’re also really great friends. We are very good at separating personal from business and that’s something I love about our relationship. My ex wasn’t like that. It was all about this business was only going to be active and partially mine if I were to stay with him. The night I asked him to end this relationship, he went in (more than once) and shut down the sites so that customers were messaging me late hours of the night saying the platforms weren’t working. He held these platforms (the business) over my head as a means to try to intimidate me to stay. Finally, I stopped caring and realized that this man was dangerous and a manipulator, I knew right then and there that there was no way he would ever be claiming half the income and this was all going to be a hard lesson for me to learn in business. Always be certain to keep business as a business and personal as personal, the two should never, ever be part of the other!

At the end of the day, I learned some valuable lessons about trusting someone and who I should or shouldn’t go into business with. I know that I’m going to have to deal with this tax burden and figure out how to pay the thousands upon thousands of dollars in tax debt because he has a no-contact order and in all honesty, I’m all set on trying to find a way to battle a “word of mouth contract”. He is dangerous and I will forever believe that as I wasn’t the first single mom he did a lot of damage to. I may have ended up with a horrible financial tax burden that my current family has to deal with, but I have my safety and sanity back. I think that alone is priceless.

I am only writing about this today to help others find a way to do business in a good way. A way that allows you and your business partner to build a successful empire that’s never held against you, and doesn’t leave one person with the tax burdens. I want you to learn to do business in a way that fits your morals, values, and beliefs. It’s best to say no way in hell and walk away than to do a business deal with someone who won’t ever match up to your morals of how to treat a customer and how to run a business.

What are the Physical Symptoms of Anxiety

Divide and Divorce: Do You Know What to Do When There Are Considerable Assets Involved? 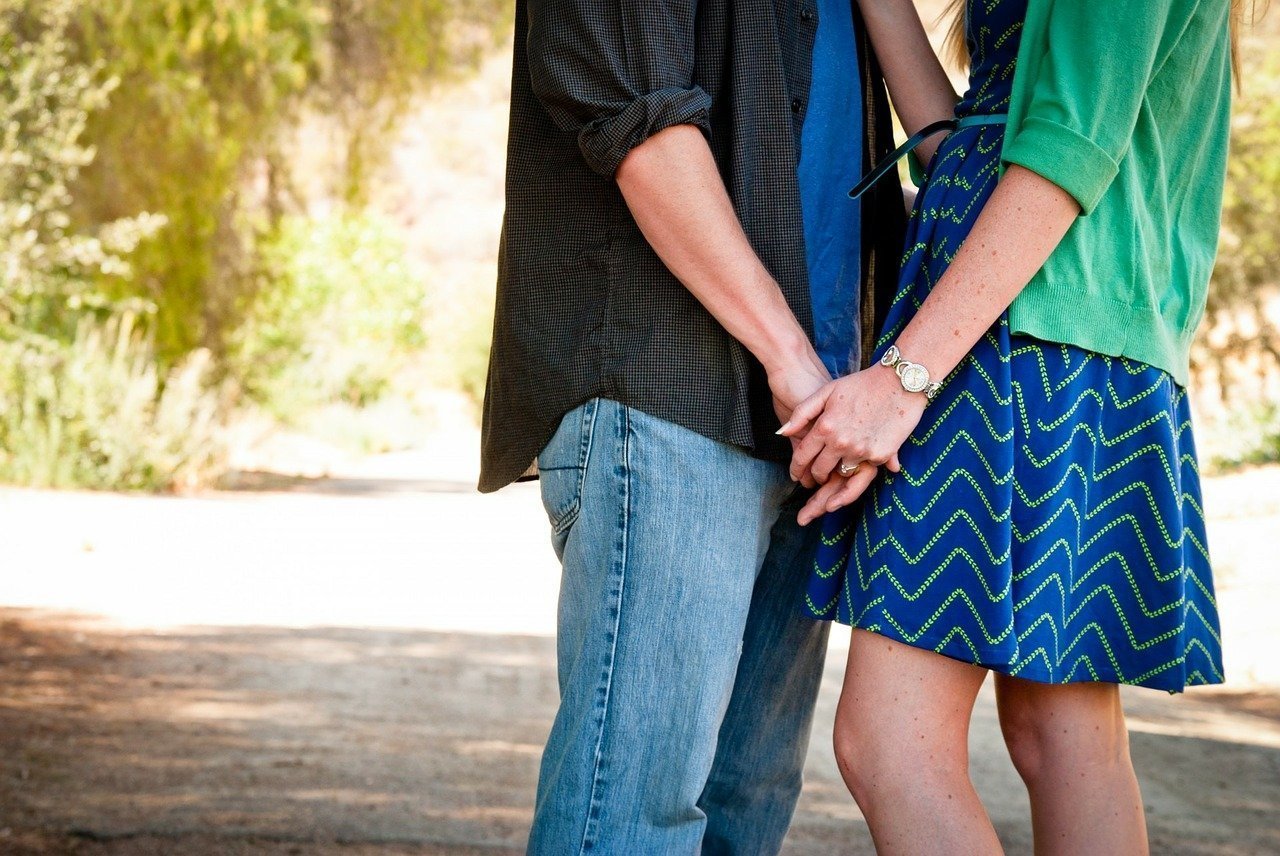