The Redstone Rocket in Warren NH

I’ve been by this Redstone Rocket in New Hampshire many times, and have many photos of these experiences, but today I want to dive further into the history of this rocket that’s located in a small New Hampshire town.

The “Redstone Rocket” was brought to Warren on April 21, 1971, and was later dedicated in tribute to America’s achievements in space

The Redstone was built by the US Army Ballistic Missile Agency in 1958. Today it stands as a monument, and one of the only surviving examples of these early American ballistic missiles.

This particular Redstone wasn’t actually used for anything – instead, it was a spare missile that served as a test vehicle before its decommissioning in 1964. The missile was the forerunner of the Jupiter-C, also built in Alabama, which launched Explorer I, America’s first satellite.

Redstone is one of several remaining military rockets in storage all across the United States – some are even still live. Others have been taken apart for scrap, or were used for target practice and have been completely destroyed.

I’ve always found this rocket in New Hampshire to be quite fascinating – and I’m not the only one to have felt that way, as many movie producers and TV shows have used it as a set location because of its interesting design and local history.

This territory was granted in 1763 to John Page and others, and named in honor of Admiral Sir Peter Warren. Admiral Warren commanded the fleet during the conflict with Canada, which ended in the capture of Louisbourg, Nova Scotia, in 1745.

Today, Warren is a small town. This small town in New Hampshire is home to about 904 people!

The Forerunner of America’s Space Program

In 1956, the Soviet Union launched the world’s first satellite, Sputnik 1. At that time, America had been leading most of the world in rocket technology – but this launch showed just how much they were falling behind other nations, and how important space became to military endeavors.

In 1958, President Eisenhower established NASA – The National Aeronautics and Space Administration – and James Killian was appointed the first executive director.

James Killian (1904–1988) served on a number of government panels related to science and technology, including panels organized by Presidents Eisenhower and Kennedy that were instrumental in advancing America’s space exploration efforts.

The U.S., now concerned with falling behind in rocket technology, started to look to other industries for help in developing a system that would keep them ahead of the Soviet Union.

The US Army Ballistic Missile Agency (ABMA) was established on June 28, 1956 under the command of Major General John B. Medaris, with headquarters at Redstone Arsenal adjacent to Huntsville, Alabama. It grew out of the Army’s Project Redstone, the development of the first US ballistic missile.

On April 8, 1957 President Eisenhower approved the transfer of all ABMA activities to NASA and placed the agency under civilian control.

On February 1, 1958 NASA assumed responsibility for ABMA’s projects and facilities, acquiring 342 people, 81 buildings, 13 acres of land and 6 rockets. The Army had been working on ballistic missiles since the end of World War II in 1945. In 1954 they launched their first solid-fuel rocket called Jupiter C that flew successfully from a release point near the Pacific Missile Range.

Stop by and See The Redstone Rocket in Warren, NH

This rocket is currently at a stopping sight of one of New England’s most beautiful highways: Route 103, between Bradford and Sunapee. It now serves as a reminder of the early years in America’s space exploration program, and a monument to those early years of rockets – including the Redstone itself. 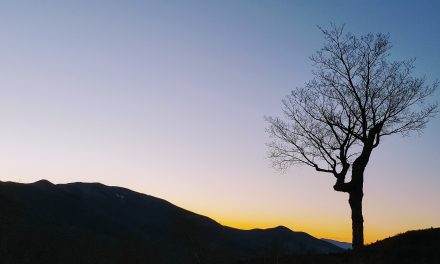 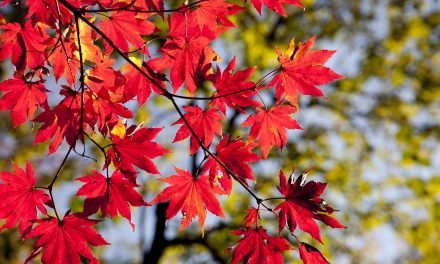 All About the Basin in Franconia Notch 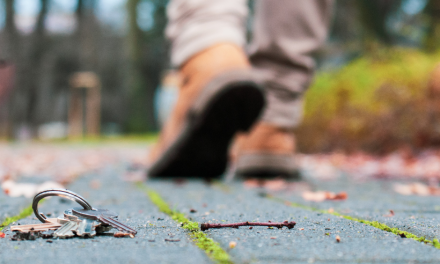 What’s the Best Time for Walking to Lose Weight?