Have you ever been to Brattleboro, Vermont? It’s a small town in Vermont with a population of a little over 12,000 people.

Despite not having a massive population, it’s still a place worth visiting because of the historic landmarks you’ll find in the area. The Brattleboro Retreat Tower is, by far, one of the most famous historical landmarks in the state.

Before you take a trip over to see it in person and experience it for the first time, you should know the story behind it. 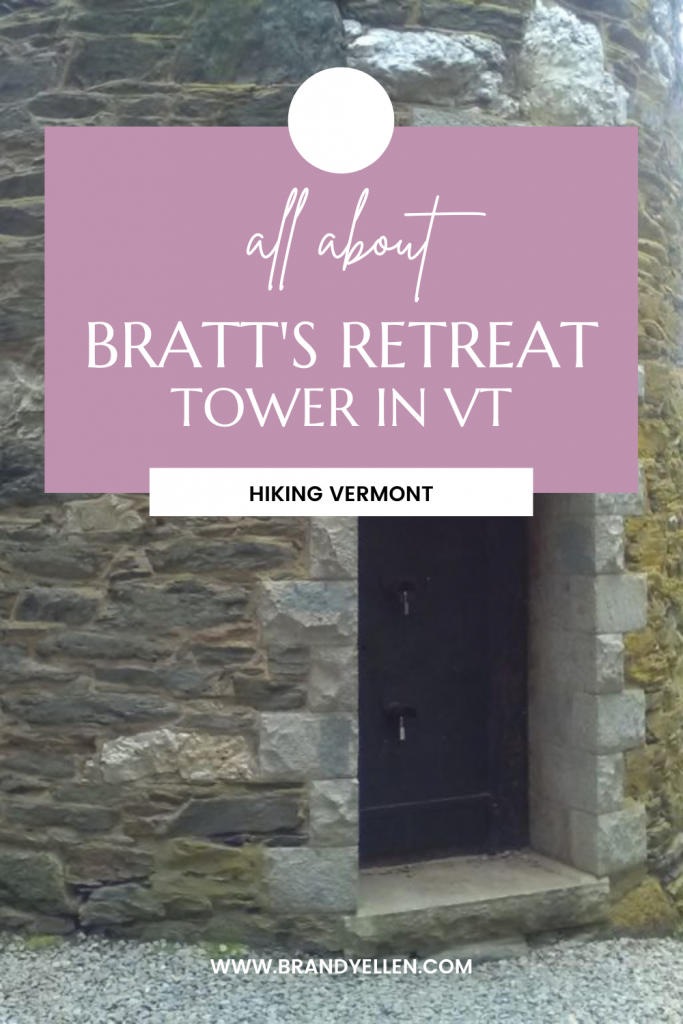 The Brattleboro Retreat Tower exists on the property of The Vermont Asylum, now renamed as the Brattleboro Retreat. The asylum opened in 1834 and existed for the sole purpose of providing a safe space to the mentally ill. The treatment facility consists of approximately 1000 acres of land covered by different buildings. 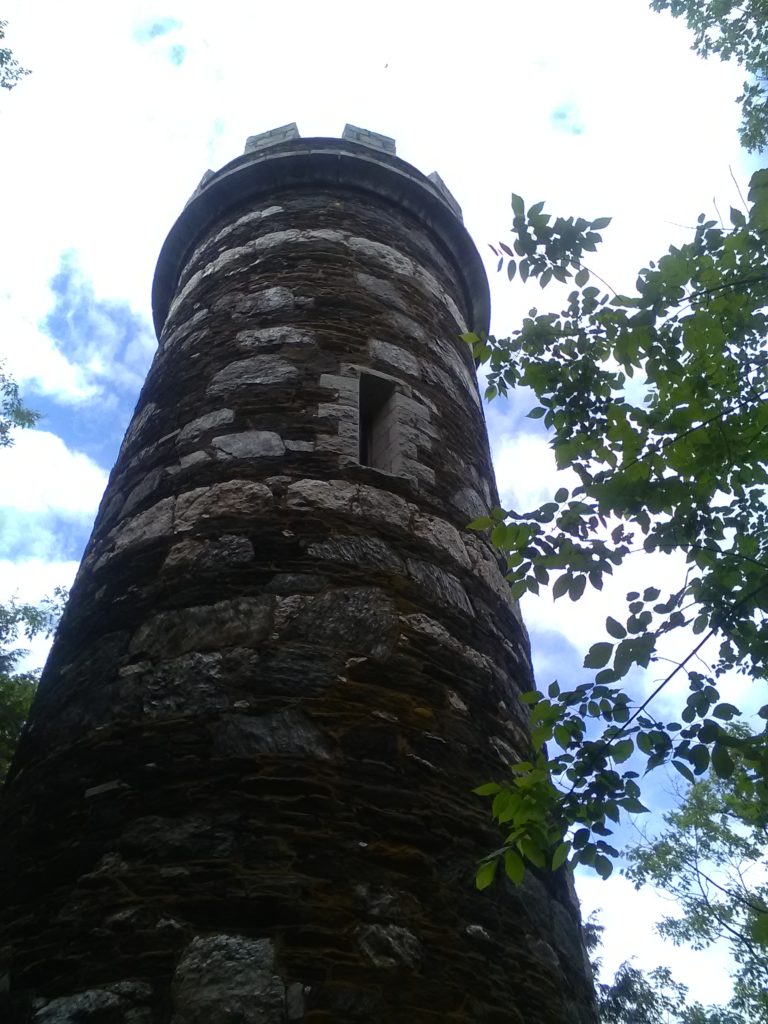 What Was the Purpose of the Asylum?

The goal was to help mentally ill patients while treating them like human beings. In the past, those with mental illnesses typically didn’t receive the best treatment for their peers. The Vermont Asylum for the mentally ill offered delicious meals while encouraging exercise and taking the patients out to enjoy the fresh air outside of the walls of the asylum. The purpose behind it was to ensure that these individuals felt like they were at home, even when they were separated from loved ones.

What Is the Idea Behind the Brattleboro Retreat Tower?

Many people come to check out the retreat tower Brattleboro VT has available because they’ve heard spooky stories about it and would like to see it for themselves. The tower didn’t exist when the asylum’s building was first constructed. Instead, patients at the asylum built the tower in 1887. Doctors encouraged people with mental health conditions to work on building outdoors because they felt that it could help the mentally ill individuals, giving them a purpose and keeping them busy.

Many patients worked together to build the tall tower that people still come out to visit today. The initial reason for the tower’s construction was to give individuals a great place to sit and view the stunning scenery around them. Although the goal was to give patients a great view to help them relax and feel at ease, it didn’t work out that way for a lot of the mental patients at the asylum. Unfortunately, several patients climbed the tower and leaped from the top of it, ending their lives in a matter of seconds.

How Many People Committed Suicide From the Brattleboro Retreat Tower?

While we know that several people with a mental health condition at the asylum committed suicide by jumping from the Brattleboro Retreat Tower, the exact number of people who did so is not available to the public.

While we don’t know the number of casualties, we know that it eventually caused the tower to no longer be accessible for the mental patients at the asylum. It was closed off to prevent others from going inside and climbing the staircase. While it’s closed off for the public’s safety, it’s accessible at least one day of the year to give visitors a chance to go up to the top to see the stunning view from such a unique standpoint.

Why Do People Like to Come Out to See the Tower?

Tourists like to see the tower because they hear a lot about it. Ghost hunters enjoy the stories told by others who’ve claimed to see figures of people jumping from the top, only to see nothing when it comes to landing on the ground.

The tombstones that surround the area give off eerie vibes that tend to excite those looking for a bit of a thrill. It’s one of the many reasons people like to visit the tower in person. They want to feel that rush of excitement while hoping to see something out of the ordinary for themselves.

People who’ve visited the Brattleboro Retreat Tower often talk about the feelings they experience while they’re there, such as anxiety and uneasiness. They say that they can’t explain the reason for feeling that way, but it’s almost as if something strong comes over them. Numerous visitors stopping by on different occasions have reported seeing ghosts walking around in other areas of the property. It’s one of those places you have to see and experience for yourself.

After learning about the story behind the Brattleboro Retreat Tower and why this landmark is something people often want to see, do you think you’re brave enough to venture over to it and check it out? If you’re planning a trip to the area soon, you can stop by the former Vermont Asylum and take a tour of the place. You never know what you might see while you’re there.

How to Plan a Family Trip to Hawaii 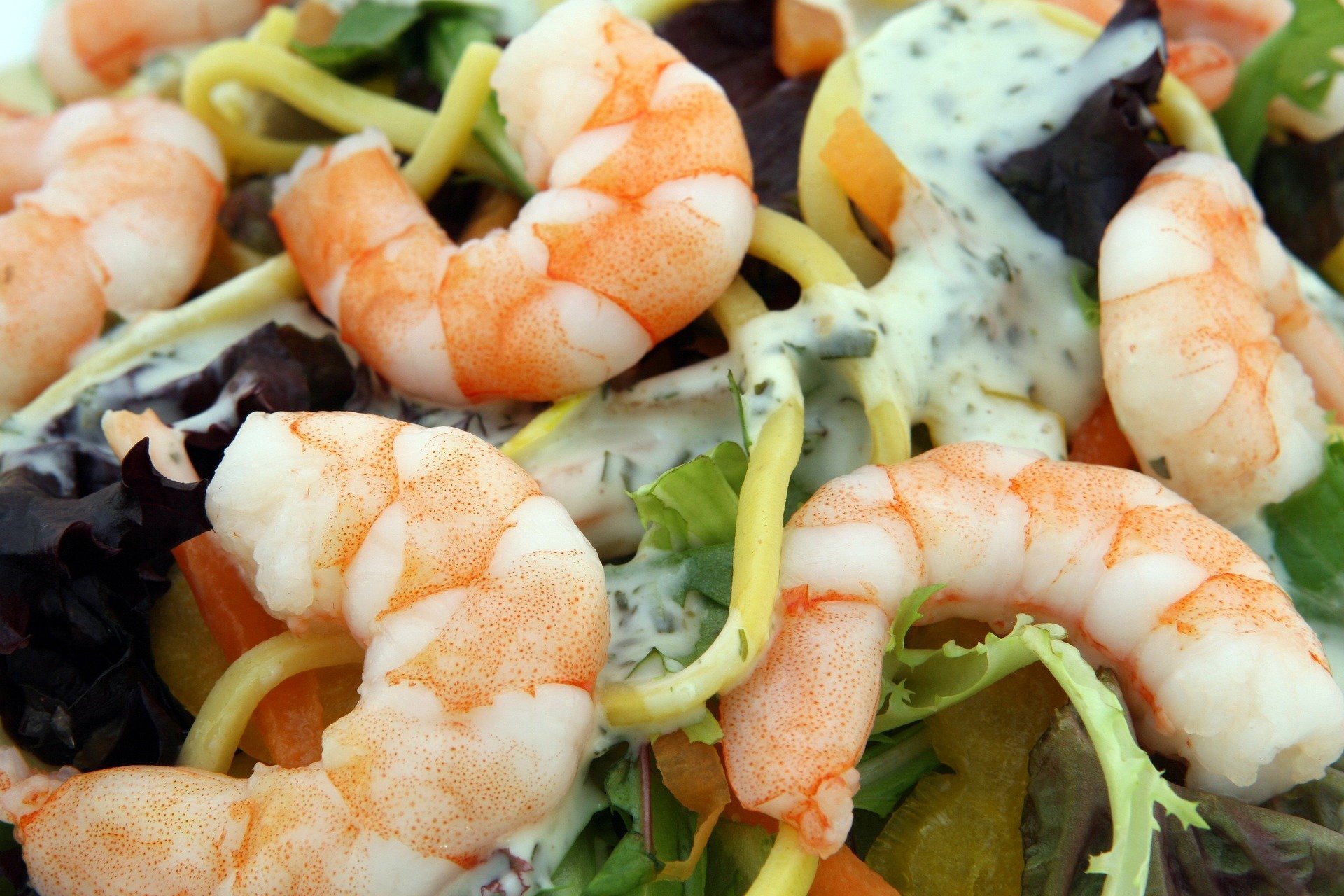 Select The Most Quintessential Seafood Restaurant 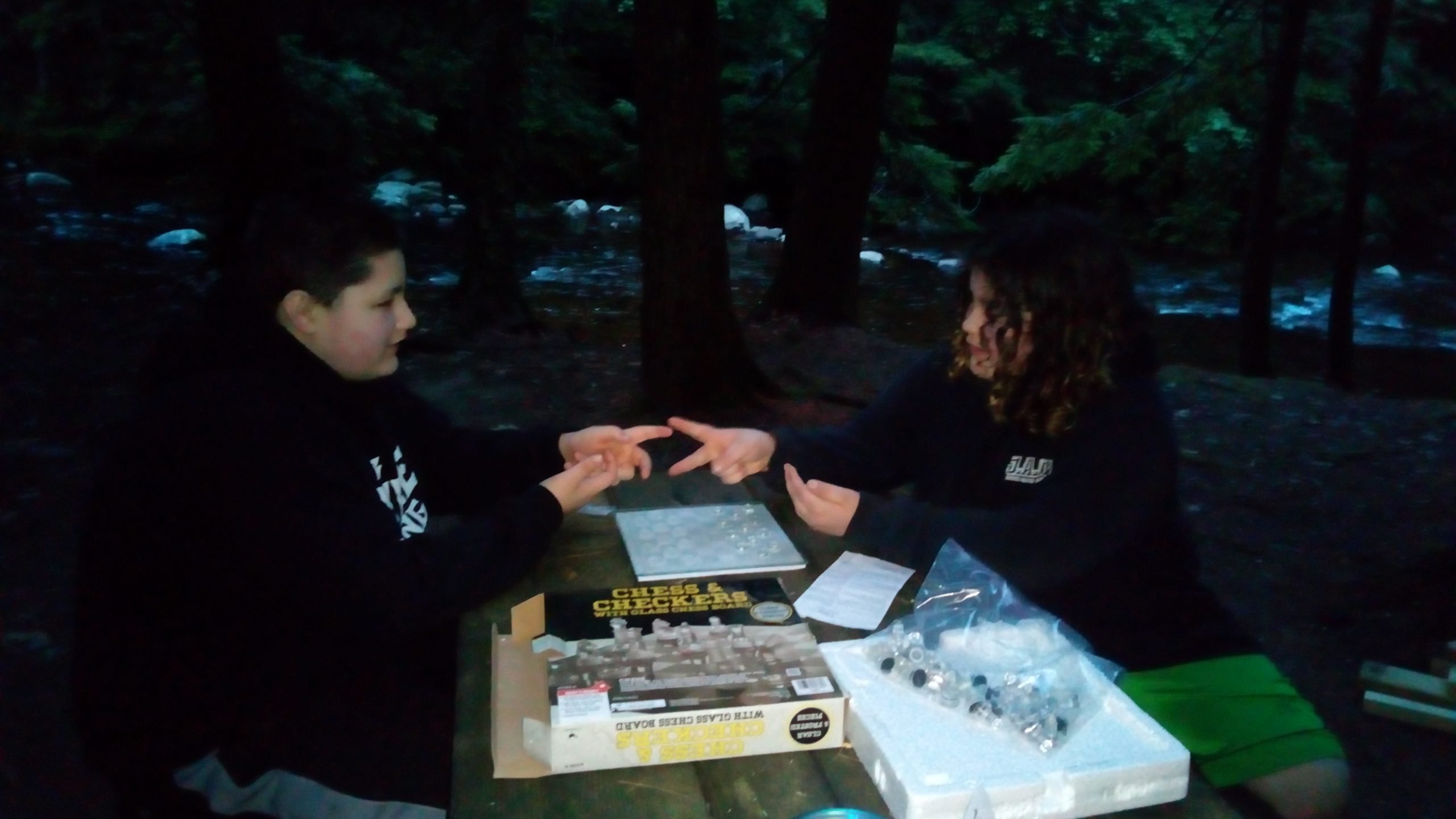 Must Have Travel Accessories for Living on the Road