Why You Can’t Trust Screen Captures

As a blogger and virtual assistant who has worked from home since 2006 in various positions such as data entry, product uploads to an e-commerce site, blogging for myself and clients, social media management, chore threads and other tasks, I know all too well that screen captures aren’t a 100% form of reliability. I am going to discuss why you can’t always trust screen captures and then provide you with an idea on how you can ensure every screen capture you share is shown to be 100% legit, regardless of what others say. 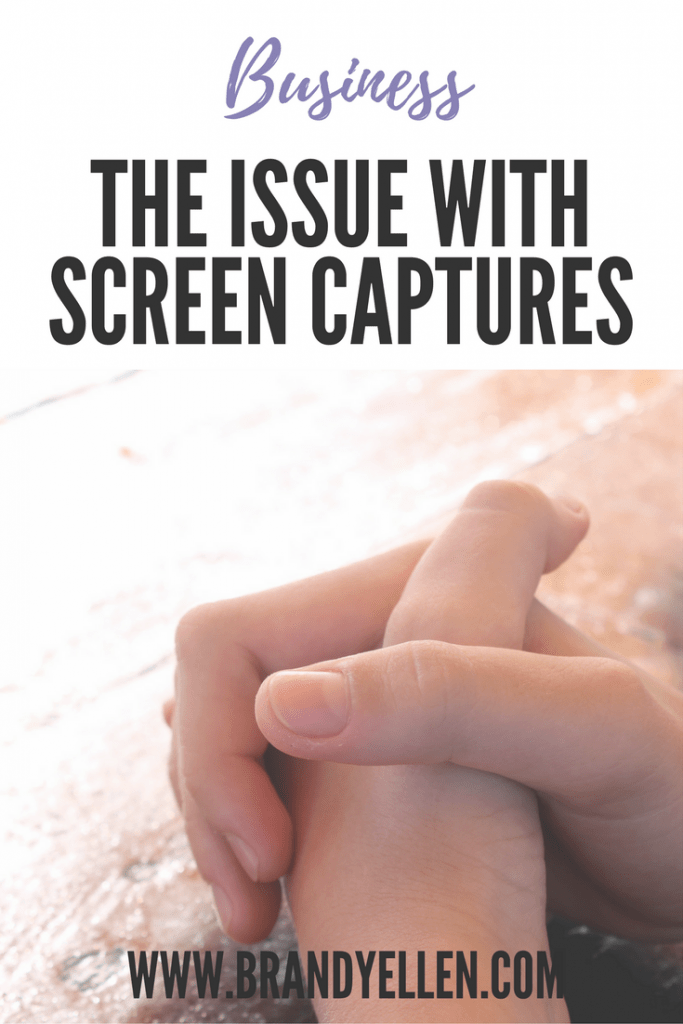 Why Write About Screen Captures?

During the past year, I have been working for myself and clients on chore threads. These are private FB groups where bloggers help support each other by sharing other bloggers content. This can be through comments, sharing to any social media, Facebook Page status updates, and much more. Chore threads are a great way to reach a wider audience as you have a community of bloggers resharing your content. Chore threads are a wonderful tool but with this tool and the fact that there are admins in FB groups who moderate as well as run the rules of each thread, there can be some drama. I have found that members sharing a screen capture with admins to prove that they did complete a thread isn’t quite enough. So I decided to write about why you can’t trust screen captures every time and how one can utilize another free tool to capture their proof of work or what have you without question.

Well, I am glad that you asked. Screen captures are something that serves the purpose to capture in an image format whatever is on your screen. With the ability of many browsers to use an inspector tool or similarly named item, one can easily fudge what’s on that screen capture image. This is a tool that even my 9 year old can use. Sometimes he is caught using the inspector tool to adjust his brother’s subscribers on YouTube making him think he gained or lost subscribers overnight. The inspector tool allows you to manipulate what’s on your computer screen and in turn, you can easily capture whatever adjustment you’ve made with a screen capture. Once you reload the page, all information will return to the regular truthful state that the page is told to load. Inspector tool doesn’t allow you to permanently manipulate a page.

Why Would One Manipulate a Screen Capture?

There are many reasons why someone would manipulate a screen capture. In the area of business, I could see how someone would adjust a page to reflect something that makes them look better to another person. Such as when talking to a prospect, you can make your ‘work’ look better using the inspector tool. There are times members of a chore thread group can manipulate the page with the inspector tool so that it appears as if they have completed a task that really wasn’t completed so that they aren’t removed from a group.  Then there are personal reasons why one would manipulate screen captures, perhaps in a relationship or business partnership, you want to make it appear as if data is truthful so you manipulate the page, take a screen capture and send it along the person questioning you so they think you are telling the truth. I am not sure what pushes anyone to be deceitful like this, but in all reality, some humans are simply like this and that’s who they are.

How to Avoid Being Accused of Screen Capture Manipulation?

There is a tool I use on my PC that was new to me in the past couple of years. This tool is called Jing. I love Jing because when questioned in a chore thread, I can open the program and create a video that literally shows my screen as I click into a new page, a link or what have you to prove that whatever error is happening on someone’s page is truly happening or provide proof that I completed a task. I honestly don’t care if someone doesn’t believe me because I know when I lay my head down to bed I’ve done right by my core values of honesty, integrity and actually caring about other human beings. If you are in a scenario where you feel like someone is accusing you of wrongdoing or you feel that the screen capture someone provided is false, ask them to do a Jing video. It’s free and it can settle a headache in the chore thread, business and personal world quickly.

Have you ever been the victim of someone manipulating a screen capture using inspector tools to pull a fast one on you? 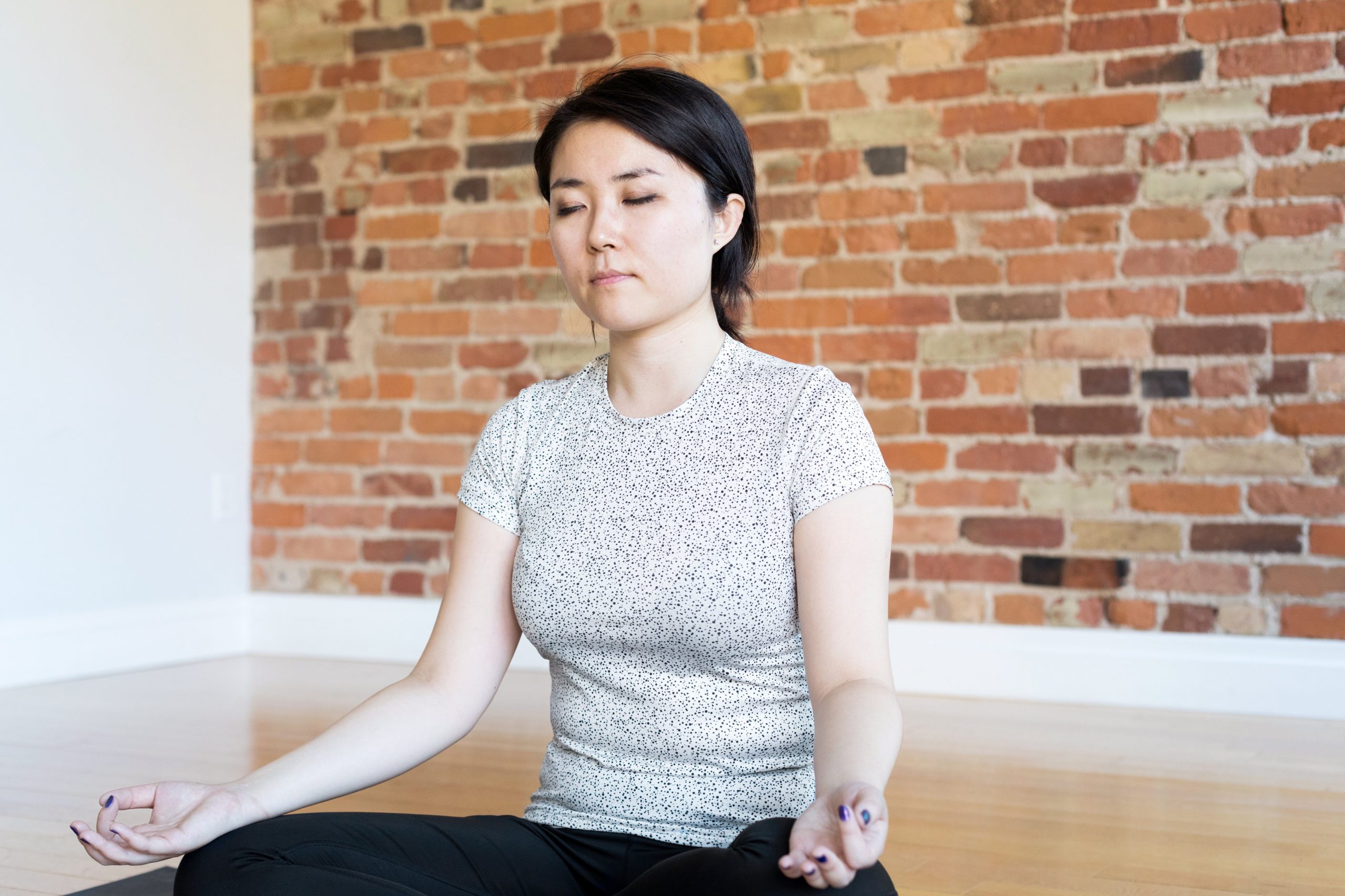 Trusting Your Gut as an Entrepreneur 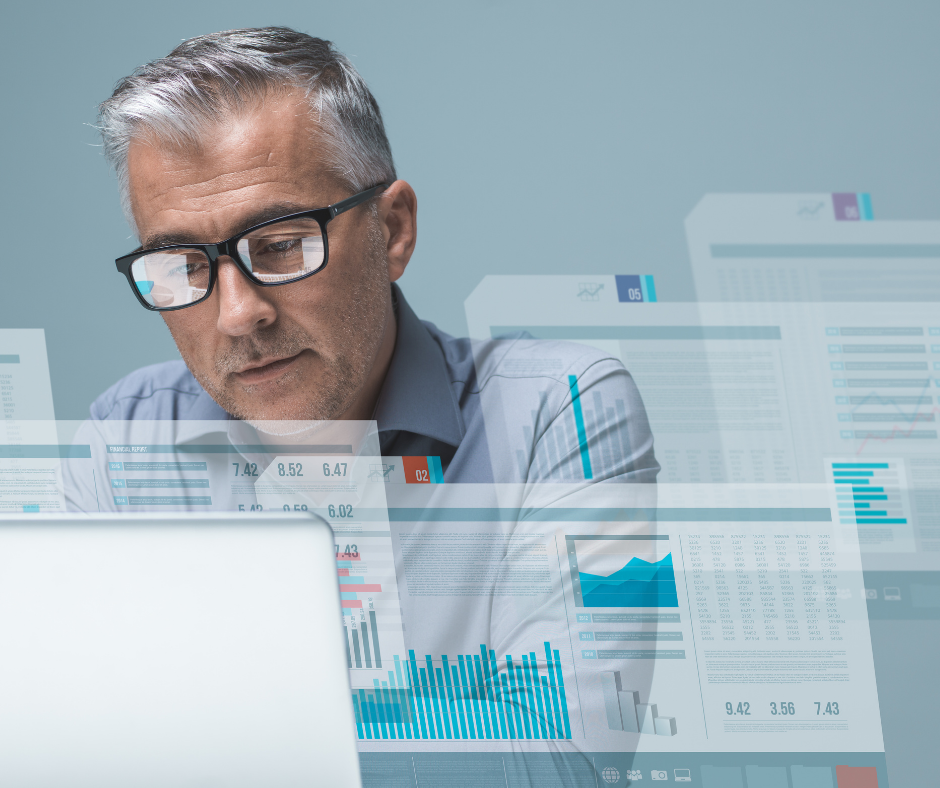 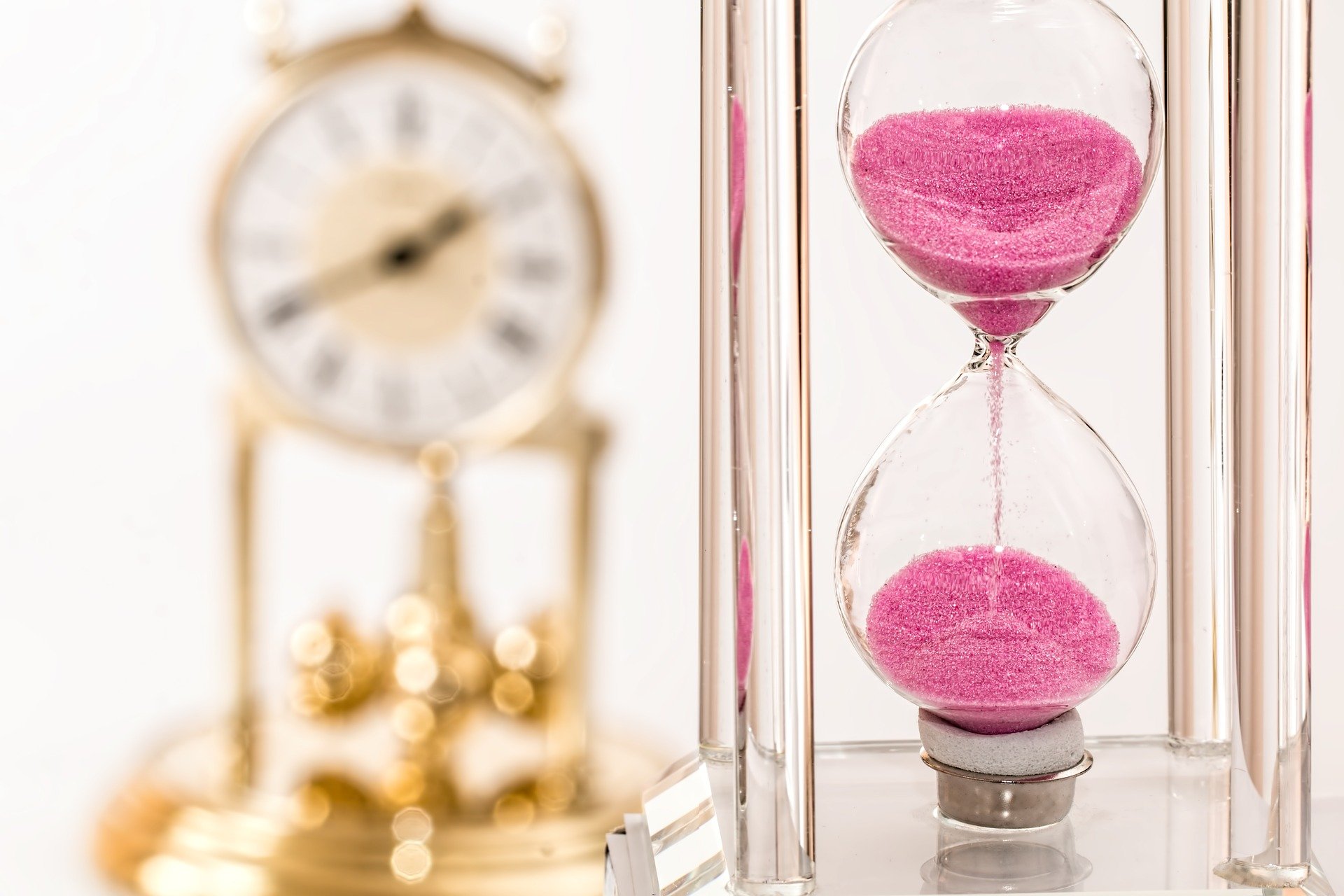 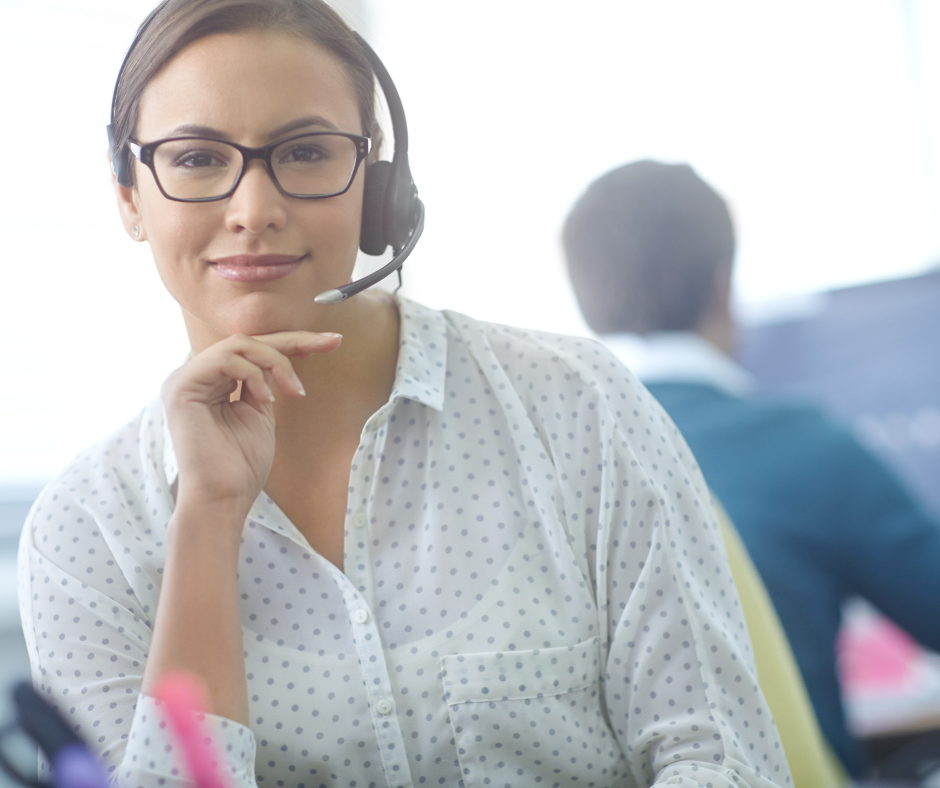